September 30, 2022 | 11:16 (0) user say
Tweet Email Print
The Vietnamese economy has been gradually bouncing back thanks to the government’s major efforts to curb the pandemic and remove obstructions to progress for enterprises.

The Asian Development Bank (ADB) has maintained its favourable economic outlook for Vietnam as it forecasts GDP to expand 6.5 per cent this year and 6.7 per cent in 2023, based on the update of its flagship economic report released last week.

“Vietnam’s economy recovered faster than expected in the first half of 2022 and continues to grow amid the challenging global environment,” said ADB country director for Vietnam Andrew Jeffries. “The steady recovery was supported by strong economic fundamentals and driven by a faster-than-expected bounce back of manufacturing and services.”

According to the Asian Development Outlook Update 2022 released last week, Vietnam’s economy is performing reasonably well amid uncertainties in the global economy. Restored global food supply chains will boost agricultural production this year, but high input costs will still constrain the recovery of the agricultural sector.

Softening global demand has slowed manufacturing. The manufacturing purchasing managers’ index in August softened to 52.7 from 54 in June. However, the outlook for the manufacturing sector remains bullish given strong foreign direct investments in the sector.

Figures from the Ministry of Planning and Investment (MPI) showed that between January and August 20, $12.8 billion of foreign-invested projects was disbursed, up 10.5 per cent on-year.

“This is a big signal about foreign investors’ confidence in Vietnam’s investment prospects in the coming time,” said Do Nhat Hoang, general director of the MPI’s Foreign Investment Agency.

“Fully normalised domestic mobility and the lifting of travel restrictions for foreign visitors will support a robust rebound in tourism in the second half of the year, driving the growth of the services sector,” said ADB principal country economist Nguyen Minh Cuong.

According to the World Bank’s August bulletin on Vietnam’s economic situation released last week, the economy is also bouncing back visibly.

“Industrial production and retail sales posted another month of high growth rates (15.6 per cent on-year and 50.2 per cent on-year), mostly driven by the low-base effects related to lockdowns in August 2021. On-month growth in retail sales moderated in July and August 2022 after a strong Q2-2022 recovery,” stated the World Bank, which forecast Vietnam’s economy to grow 7.5 per cent this year from only 2.6 per cent last year.

Era Dabla-Norris, Vietnam mission chief and assistant director of the International Monetary Fund’s (IMF) Asia-Pacific Department, also said Vietnam’s upbeat growth outlook is bucking the slowing trend elsewhere in Asia, with relatively subdued inflation that is also an exception to the general rule in the region.

“Accordingly, we raised our Vietnam growth forecast to 7 per cent this year, lifting it by a full percentage point from three months earlier and the only significant upward revision among major Asian economies,” Norris said. “We lowered the projection for next year by 0.5 percentage points to 6.7 per cent, but that still contrasts with dimming prospects elsewhere and would be the fastest pace among Asia’s major economies. By way of contrast, growth estimates for Asia were lowered to 4.2 and 4.6 per cent for this year and next in the IMF’s latest World Economic Outlook Update.”

Prime Minister Pham Minh Chinh has many a time ordered that ministries and localities must continue enacting sturdy solutions to remove all hurdles regarding policies and mechanisms.

“If there are any issues failing to be solved by ministries and localities, they must be reported to the government and the prime minister immediately so that enterprises can find it favourable to perform,” PM Chinh said.

All legal documents must be reviewed now so that all impediments facing enterprises’ business and production activities can be removed as soon as possible. One of the best solutions now is to quicken the reduction and simplification of all administrative procedures and improve the quality of the domestic business and investment climate.”

Ministers and heads of ministerial agencies, and chairpersons of provinces and centrally-ruled cities are also requested to advance concrete and feasible solutions in amending the regulations and documents, in a bid to remove all difficulties, create synchronousness and feasibility of the law system, and contribute to mobilising all resources in society for investment and business in service of the public and enterprises.

“In this process, we reiterate our commitment and resolve to provide international businesses and investors with every favourable condition to contribute to and share the fruits of the Vietnamese economy, on the principle that ‘your success is also Vietnam’s success’,” the prime minister stated at his meeting with foreign-invested enterprises nearly two weeks ago in Hanoi.

Over the past years of administrative reforms, Vietnam’s competitiveness in the global ranking indexes has remarkably improved, helping further strengthen confidence.

According to the MPI, Vietnam has harvested significant achievements, such as innovation sitting at 44th out of 132 economies in 2021 (World Intellectual Property Organization); e-government standing at 86th place in 2020, up by two ranks in 2018 (UN); sustainable development at 51st out of 165 economies last year, up by 37 places compared to 2016 (UN); and cybersecurity in 25th place out of 194 economies in 2020, a rise of 25 places against 2018 (International Telecommunication Union).

“The government has established a special working group to address outstanding issues. Having considered foreign investment as an important part of our economy, we pledge to protect the legitimate and lawful rights and interests of investors, and ensure the shared benefits of the state, investors and labourers,” PM Chinh stressed.

“We have recently endorsed a special and preferential decision on investment pertaining to timeframe and conditions applied to large-scale projects, utilising advanced technology, and having a closer connection with Vietnamese businesses.”

However, according to international organisations, the country’s economic outlook continues to face heightened risks. The ADB noted that the global economic slowdown could weigh on Vietnam’s exports. Labour shortage is expected to weigh on the fast recovery of the services and labour-intensive export sectors in 2022.

“The slow delivery of planned public investment and social spending, especially the deployment of the government’s Socioeconomic Recovery and Development Programme, could slow growth this year and the next,” said Cuong of the ADB.

“Thus, incentivising alternative energy production and use would reduce the economy’s dependence on imported fuels and promote greener growth. Also, strengthening the social support system, including its registration, targeting, and disbursement systems would facilitate reaching affected citizens during such shocks,” said the World Bank.

According to the IMF, Vietnam’s recovery also faces headwinds from global growth decelerating from 6.1 per cent last year. Its World Economic Outlook lowered estimates to 3.2 per cent this year and 2.9 per cent next year amid the effects of the Russia-Ukraine conflict, and the slowdown in China and major advanced economies. Such a slowdown implies reduced demand for Vietnam’s exports, especially from key trade partners like the US, China, and the European Union.

In addition, financial conditions are tightening as interest rates in the US and other advanced economies rise to curb inflation. That in turn increases financing costs and can lead to capital outflows, as already seen in many emerging markets in the region. Finally, greater uncertainty about global trade and financial markets could weigh on the recovery, especially if some industries lose access to needed intermediate goods because of further supply-chain disruptions. 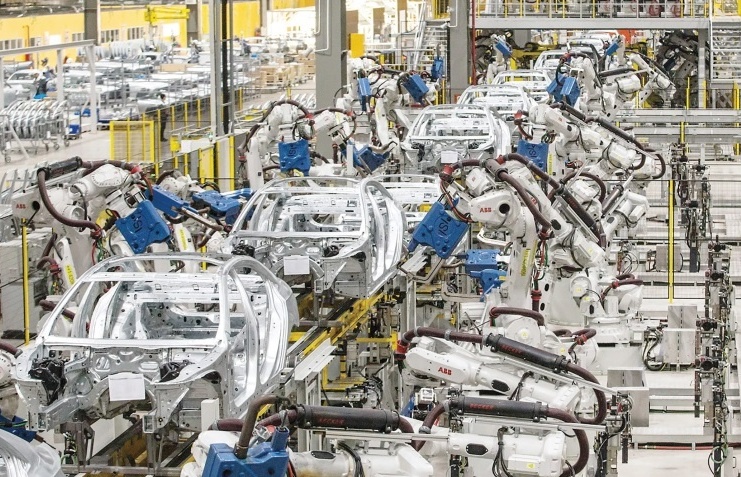 Prospects of sustained growth and success 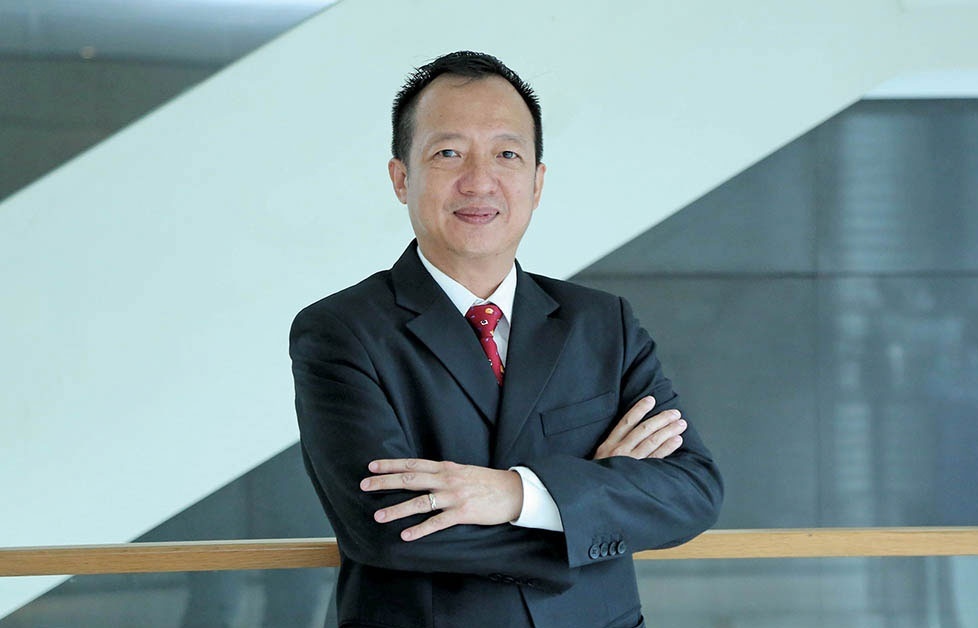