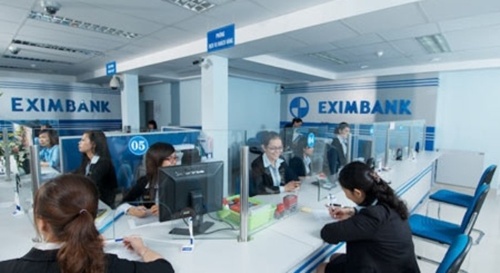 The Ho Chi Minh City-based lender recently accepted the resignation of Cao Xuan Ninh, a member of Eximbank’s Board of Directors (BOD). Ninh was elected as a board member last mid-December, at Eximbank’s unusual general meeting. His tenure was supposed to end in 2020.

At the beginning of April, Eximbank’s stock (EIB) received a warning from the Ho Chi Minh City Stock Exchange for misleading its investors. Not long afterwards, Eximbank appointed Le Van Quyet as the bank’s new general director, pending approval from the State Bank of Vietnam.

Prior to his appointment, Quyet had only been a member of Eximbank’s BOD since December 15, 2015. He replaced Tran Tan Loc, who formerly served as the bank’s acting general director. Loc, meanwhile, has been assigned as Eximbank’s standing deputy general director.

Eximbank’s major shareholders include Japan’s Sumitomo Mitsui Banking Corporation, Vietcombank, and VinaCapital’s Vietnam Opportunity Fund, which hold 15.07, 8.24, and 4.99 per cent of the bank’s stakes, respectively. The remaining shares are held by private individuals.

According to VinaCapital managing director Andy Ho, the bank will need some time to clear up its financial issues.

“Our investment standpoint is from a US perspective, meaning that they should gather up all the issues, replace personnel, and kick-start it all over again, instead of fleeing from their troubles or leaving them unattended. This is consistent with the bank’s present situation,” said Ho during an interview last week.