The three defendants are Nguyen Thi Ngoc Tram, Tran Nguyen Xuan Lan, and Cao Lan Phuong. All three of them are currently out on bail.

Previously, on March 26, the Ministry of Public Security’s Police Investigation Agency decided to execute the research warrant and order the confinement Nguyen Thi Thi and Ho Thi Thuy, who were working as bank clerks at the branch. The agency will investigate their complicity in the crime of “deliberately acting against the state's regulations on economic management, causing serious consequences.”

So far, six people are prosecuted over the loss of $10.8 million, including Ho Thi Thuy, Nguyen Thi Thi, Nguyen Thi Ngoc Tram, Tran Nguyen Xuan Lan, Cao Lan Phuong, and Hung who has escaped the locality and is currently wanted.

Specifically, since 2007, VIP customer Chu Thi Binh has been depositing large amounts of money at Eximbank. On behalf of the bank, Hung and the bank staff many times visited her home to hand over the interest on her deposits at the bank.

Taking advantage of Binh’s trust, Hung falsified her letter of authority to withdraw money from her savings account. 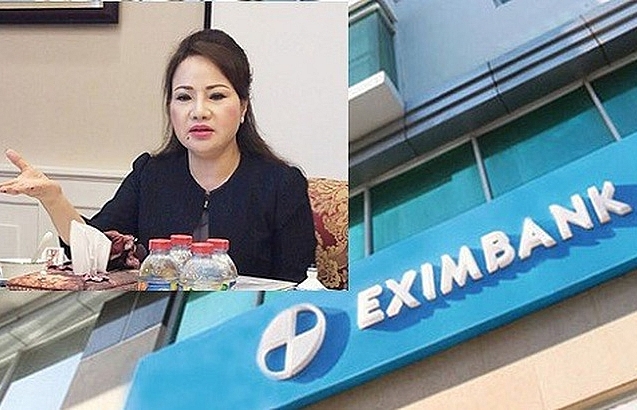 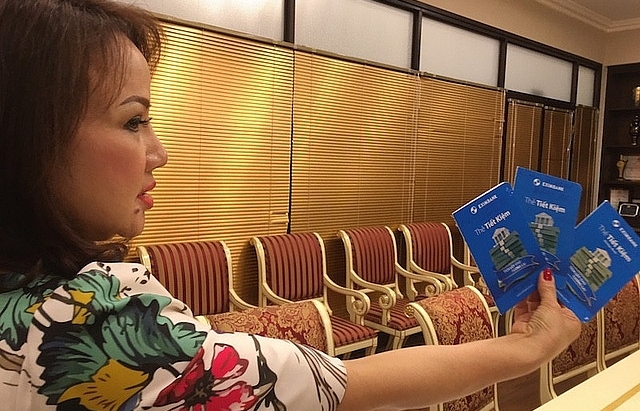 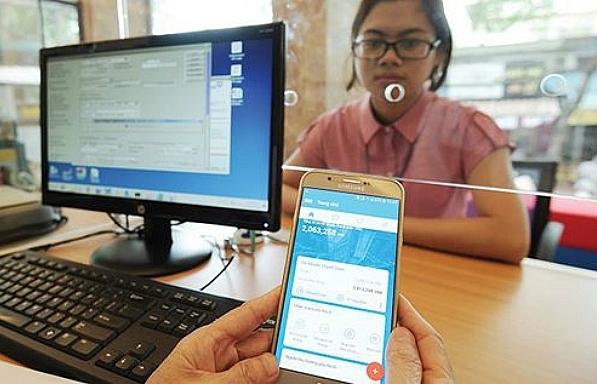