A furious row over shortages of AstraZeneca's Covid-19 vaccine has risked stoking conflict with the UK just weeks after London and Brussels sealed a Brexit trade agreement.

The EU had warned it would invoke Article 16 -- overriding part of a deal with London allowing the free-flow of goods over the Irish border -- but backed down after criticism from the UK and Ireland.

"The Commission will ensure that the Ireland / Northern Ireland Protocol is unaffected," the EU Commissioner said in a statement late Friday.

The European scheme to monitor and bar exports of vaccines produced in EU plants has also been criticised by the World Health Organization.

The WHO said the move was part of a "very worrying trend" that could jeopardise the global supply chain for vaccines.

Although the EU has rowed back from the Article 16 threat, a Commission statement said if there were vaccines circumventing the European system, "the EU will consider using all the instruments at its disposal".

The EU earlier justified the "safeguard measure" as an attempt to keep member states' vaccine rollouts on track.

And Health Commissioner Stella Kyriakides insisted: "We are not protecting ourselves against any specific country. And we're not in competition or in a race against any country."

The Brexit deal's Northern Ireland protocol allows goods to flow between EU member Ireland and Northern Ireland, which is part of the United Kingdom, without the need for customs checks at the border.

Under the protocol's Article 16, either party can unilaterally suspend the terms for specific goods if the agreement leads "to serious economic, societal or environmental difficulties that are liable to persist".

Brussels had said it would invoke the article to monitor and in some cases block exports of vaccines produced in EU plants.

The move brought both sides of Northern Ireland's Loyalist and Republican divide together in condemnation.

Colum Eastwood, leader of the republican SDLP party, said the move was a "disproportionate and grave error" by the EU.

There is little or no physical infrastructure on the border thanks to the 1998 Good Friday Agreement.

That deal ended decades of violence between those who want Northern Ireland to remain British and those who want it to be part of the Irish republic.

Maintaining a "soft" border was integral to Brexit negotiations, with local leaders warning of a potential return to violence. 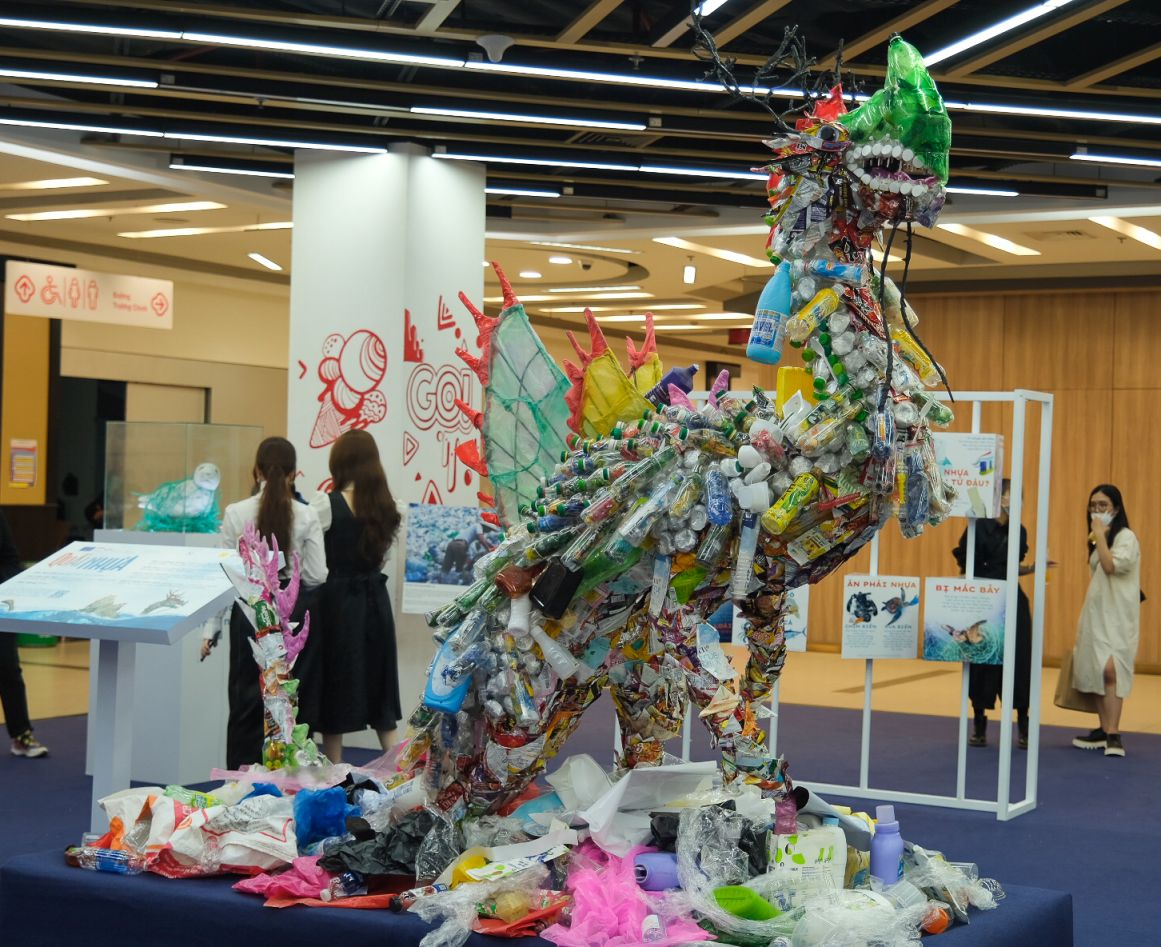 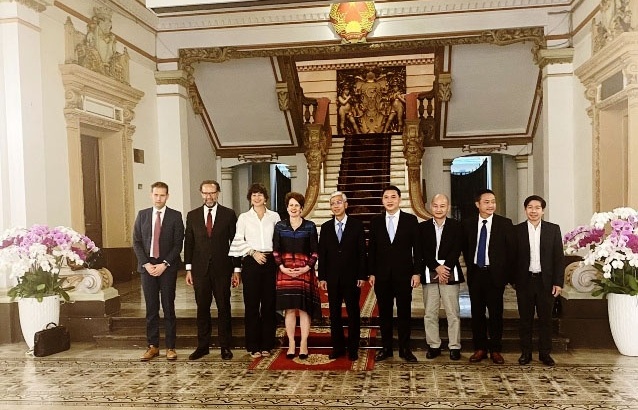 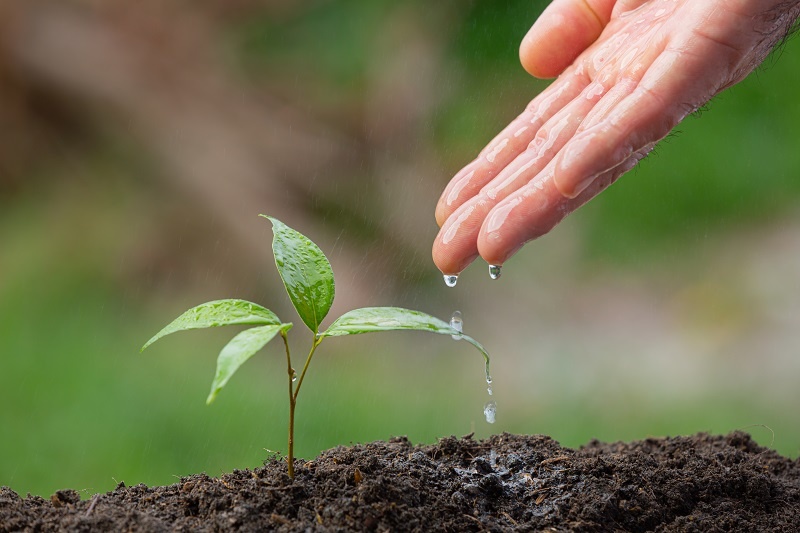 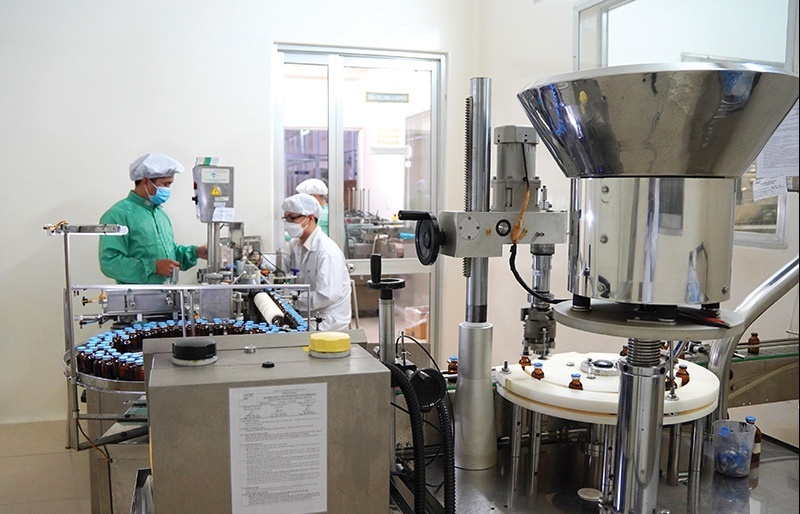 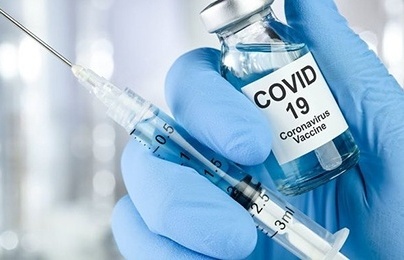