December 15, 2021 | 15:20
Tweet Email Print
The Asian Development Bank revised its economic growth outlook for developing Asia, down slightly to 7 per cent this year and 5.3 per cent next year, after renewed outbreaks of coronavirus disease led to slower growth in the third quarter.

The Asian Development Bank's (ADB) latest estimates, were presented in a regular supplement of the Asian Development Outlook (ADO) 2021, with a 0.1 per cent reduction compared with the bank’s September forecasts of 7.1 and 5.4 per cent. Prospects for this year have been revised slightly downward for all subregions except Central Asia.

Bucking the overall trend for developing Asia, Central Asia’s economy is expected to grow 4.7 per cent this year, reflecting higher commodity prices and increased public spending. The forecast for next year has also been raised to 4.4 per cent from 4.2 per cent in September.

East Asia’s growth outlook has been downgraded by 0.1 percentage points for both 2021 and 2022, to 7.5 per cent and 5 per cent, respectively, amid slight downward adjustments in the forecasts for the People’s Republic of China (PRC) – the region’s largest economy. The PRC’s economy is now expected to grow 8 per cent this year and 5.3 per cent next year.

South Asia is forecast to grow 8.6 per cent in 2021, compared with September’s forecast of 8.8 per cent. The subregion’s 2022 outlook remains 7 per cent. India, South Asia’s largest economy, is now expected to grow 9.7 per cent in fiscal year (FY) 2021, which ends March 31, 2022. The reduction of 0.3 percentage points comes amid supply chain issues that are affecting the industry. India’s outlook for FY2022 is maintained at 7.5 per cent, as domestic demand is expected to normalise.

Southeast Asia’s 2021 outlook has been revised down by 0.1 percentage points to 3 per cent as economies in the subregion imposed targeted restrictions in the face of COVID-19’s Delta variant. Next year’s growth forecast is increased to 5.1 per cent as economies are expected to continue easing overall restrictions and reviving economic activities. The growth forecast for the Pacific is maintained at -0.6 per cent this year and revised slightly down to 4.7 per cent for 2022.

“Developing Asia’s steady progress in dealing with COVID-19, through continued vaccination drives and more strategic application of containment measures, helped boost growth prospects in the early part of the year,” said ADB acting chief economist Joseph Zveglich, Jr. “However, new outbreaks in the third quarter muted gross domestic product growth, and the advent of the Omicron virus variant is causing renewed uncertainty. Recovery efforts will have to take these developments into consideration.”

The main risk to the growth outlook remains a resurgence in COVID-19 cases. The average number of daily cases globally rose to almost 573,000 on November 30 from 404,000 on October 15. Developing Asia’s vaccination rate has increased significantly to 48.7 per cent (fully vaccinated) as of November 30, although the region still lags behind the US at 58.1 per cent and the EU at 67.2 per cent. Rates of fully vaccinated people also vary widely within the region, from as high as 91.9 per cent of the total population in Singapore to as low as 2.2 per cent in Papua New Guinea.

Regional inflation is expected to remain manageable at 2.1 per cent in 2021 and 2.7 per cent in 2022, allowing for a more accommodative monetary policy and supporting pandemic recovery efforts. 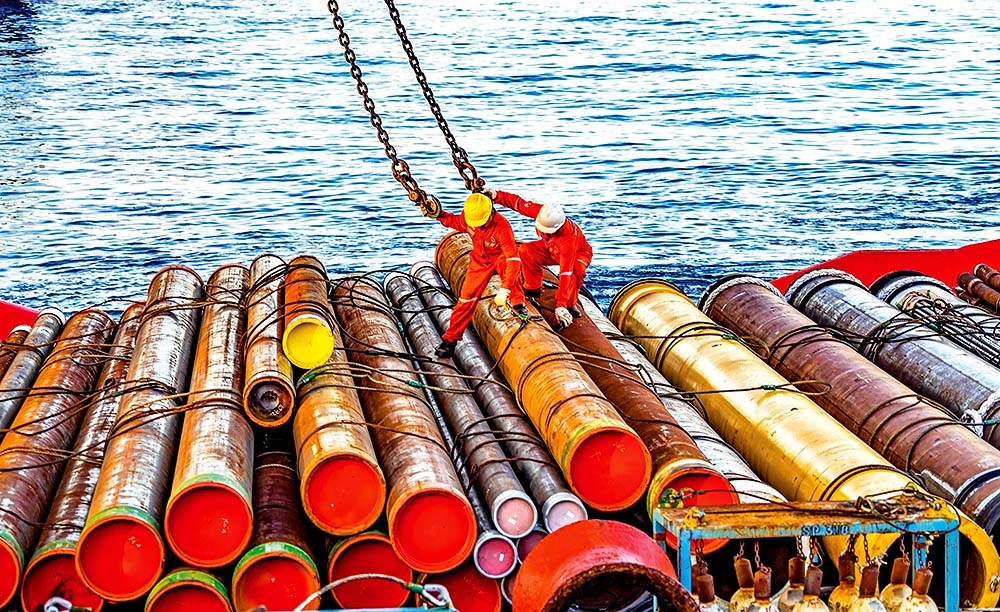