June 10, 2021 | 14:50
Tweet Email Print
According to the document expected to be presented at the 2021 annual general meeting of shareholders, Dat Xanh Group JSC (HSX: DXG) will propose to issue shares for new shareholders and employees.

According to the plan, Dat Xanh Group will issue 200 million shares (equivalent to 38.59 per cent of the current shares) reserved for domestic and foreign investors. The funds mobilised will be used to develop large-scale projects from hundreds of hectares.

With the issuance of additional shares, Dat Xanh Group will strengthen its investment and financial capacity for two key projects in 2021 and other new projects to achieve a vital breakthrough in revenue and profitability, helping the group realise its development strategy for 2021-2030.

This decade was named as a period for accelerated growth for the group that would set it up to transform itself into a large-scale mixed-use urban developer. Accordingly, one of the top goals is to increase the group's capitalisation to $10 billion by 2030.

To implement this strategy, the group is giving top priority to expanding its land funds to construct large-scale urban projects in 2021. Specifically, the group is negotiating the acquisition of two high-potential land plots for urban development with a total area of ​​about 1,050ha. The total investment value of these two projects is more than VND20 trillion ($869.57 million).

In terms of financial capacity, Dat Xanh Group needs to raise more capital to increase its cashflow to more than VND10 trillion ($434.8 million) to meet its financial needs to invest in the two above-mentioned projects and others in its portfolio.

The representative of Dat Xanh Group shared that once the issuance plan is approved by the general meeting of shareholders, the group will step up negotiations with domestic and international partners, ensuring the highest benefits for the group and its stakeholders.

According to the plan submitted to the general meeting of shareholders in 2021, Dat Xanh Group will issue seven million shares under the Employee Stock Ownership Plan (ESOP).

The ESOP is one of the essential goals to attract and keep employees with the group for a long time, to implement the group's ambitious 10-year strategy. ESOP shares issued this time will be untradeable for five years to ensure the commitment of the group’s employees. 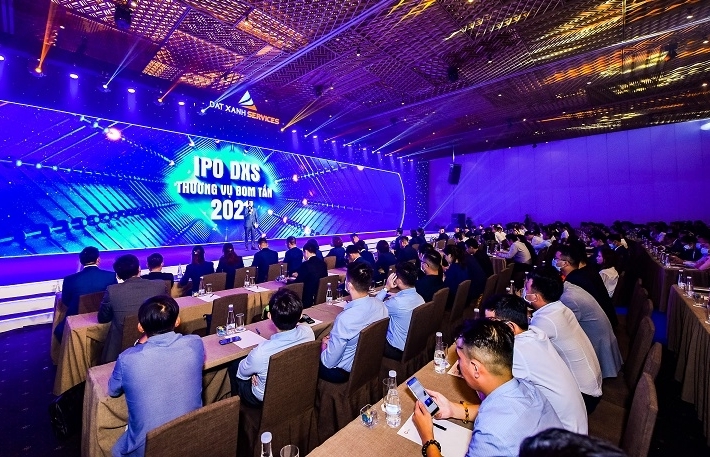 The IPO "blockbuster" DXS: Where does the power come from? 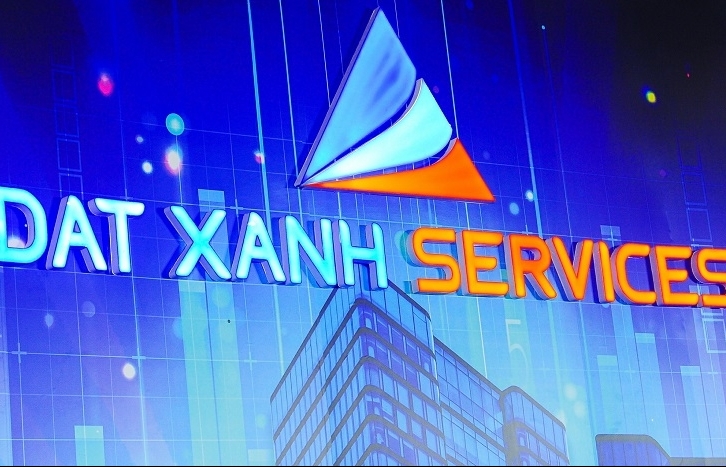 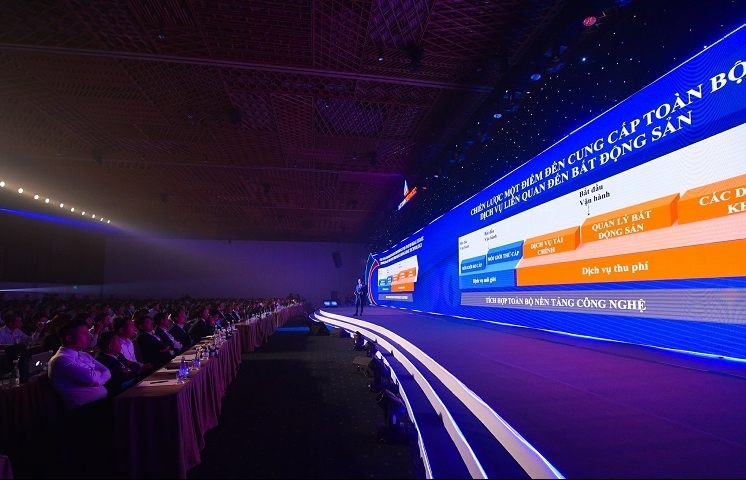 Blockbuster deal in 2021: IPO of Vietnam's No. 1 real estate brokerage