January 16, 2021 | 21:30 (0) user say
Tweet Email Print
The joint venture of Daewoo E&C LILAMA submitted a document to the prime minister and the standing prime minister to reflect on the unfair selection of the EPC contractor for the 15th contract package at Quang Trach 1 thermal power plant.

Quang Trach 1 thermal power plant is invested by Electricity of Vietnam (EVN) and Power Project Management Board No.2 (EVNPMB2) is the representative of the investor.

According to the joint venture, the investor excluded it from the selection of the 15th EPC 15contract package and the technical appraisal for failing to meet the financial potential requirements and to submit a list of sub-contractors.

However, since 2016, the joint venture has been reporting consecutive profits and numerous international organisations including Moody’s and Fitch Rating recognised its capacity to implement the financial commitment.

After receiving the document from the joint venture, standing prime minister Truong Hoa Binh assigned the Commission for the Management of State Capital at Enterprises to cooperate with the ministries of Planning and Investment, Industry and Trade, Finance, and Construction to clarify the issue and propose solutions to the prime minister by February.

“It is necessary to ensure transparency in selecting contractors for optimal effectiveness at the project,” the standing prime minister said.

Quang Trach 1 thermal power plant, a component project of Quang Trach Power Centre, began construction in 2011, initially invested by PetroVietnam. In 2017, the prime minister permitted EVN to replace PetroVietnam as the developer due to the slow implementation. Covering 199ha in Quang Dong commune, Quang Trach district, the plant was expected to have a total capacity of 1,200MW and provide 8.4 billion kWh of electricity per year.

At present, contractors are building infrastructure for the plant. However, the project’s progress has been impacted by the encroachment of a number of households in Vinh Son Village on the land allocated for the project. They illegally built houses, a slaughterhouse, and fences to set out land for cultivation. Some families have received compensation but have yet to hand over the land. 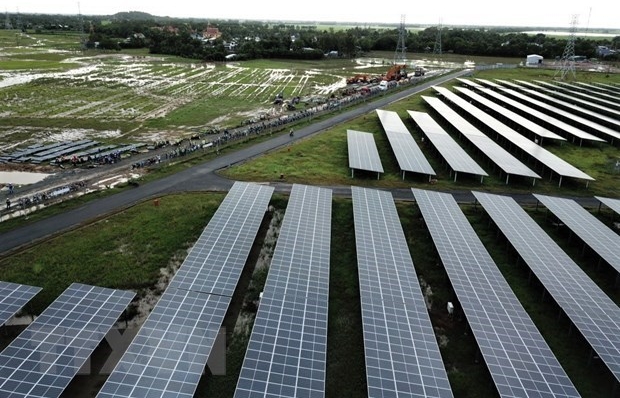 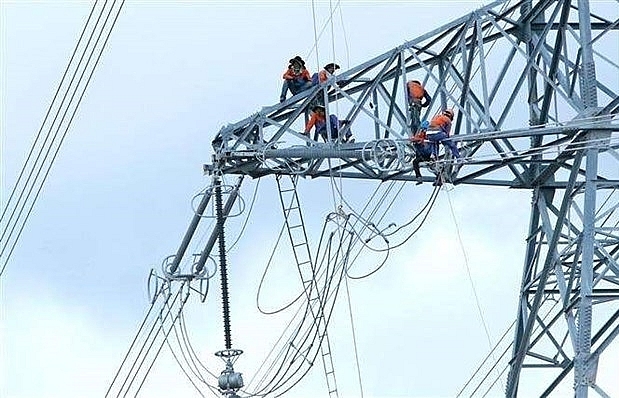 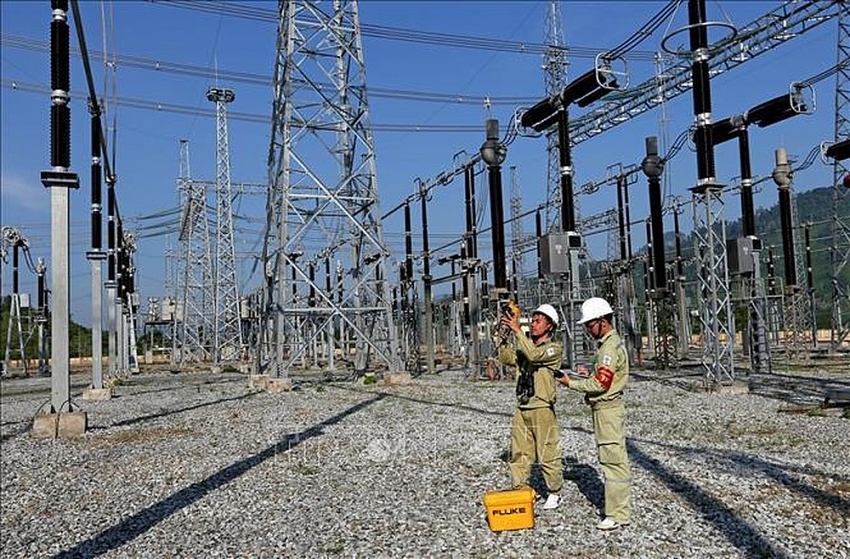 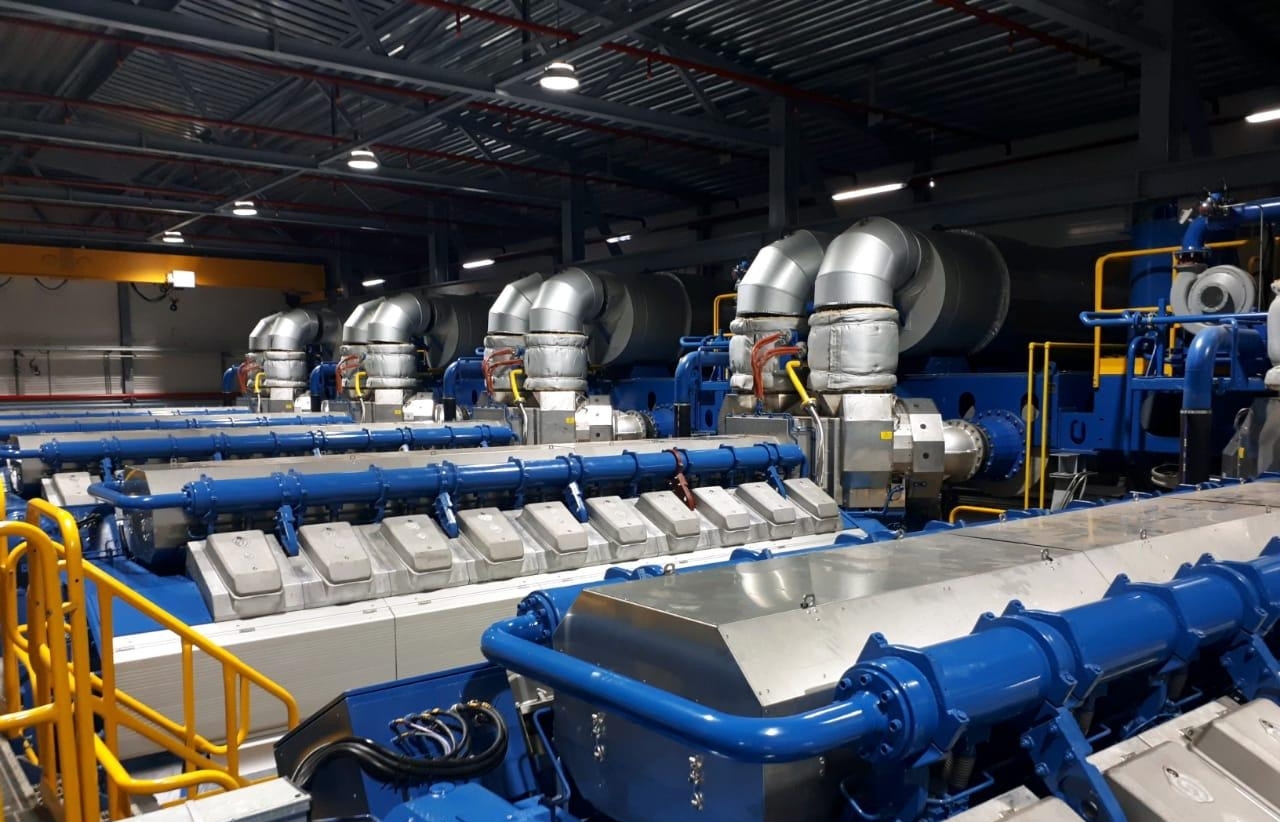