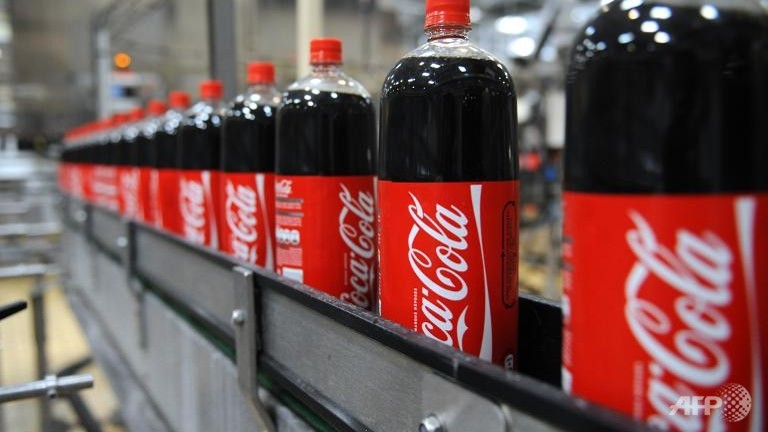 Three of the stations - REN-TV, Pyaty Kanal and Domashny - are part of a holding controlled by Bank Rossiya which was hit in the first wave of Western sanctions after Russia annexed Crimea in March. The fourth, Zvezda, is a channel that broadcasts patriotic programmes and belongs to the Russian defence ministry.

The sanctions against Rossiya and its main shareholder Yury Kovalchuk prohibit any US businesses from conducting business with the lender seen as been the personal bank of senior Kremlin officials.

Coca-Cola said there were no political motives behind the move, however.

The company's spokeswoman in Russia, Anna Kozlovskaya, said that after reviewing second quarter results "we took a decision changing our television advertising plans to focus on the main national channels and the most effective channels to reach our target audience".

According to Vedomosti, Coca-Cola is one of the biggest advertising buyers in Russia with an annual budget of over 2.5 billion rubles (US$69 million). 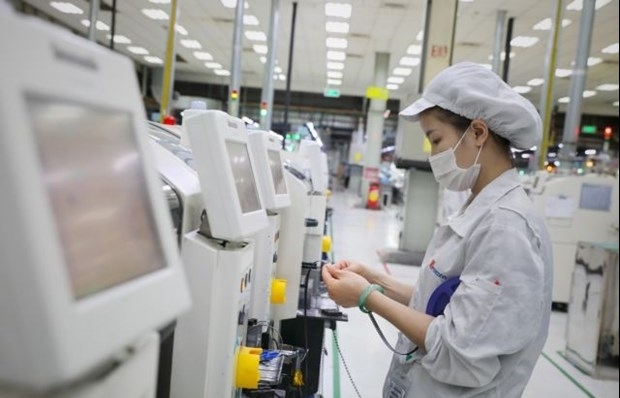