The game will take place at 6:30pm (Hanoi time) on October 15 at the Kapten I Wayan Dipta Stadium in Bali.

Vietnam gained their first win of the qualification campaign against Malaysia last Thursday after they were held to a goalless draw by Thailand in their opener last month. Meanwhile, Indonesia have lost all three of their qualifiers so far.

“Vietnam had a difficult match at home against Malaysia. Tomorrow, we have another game with Indonesia away. Our rivals are very strong but fans can believe in us,” said Republic of Korean coach Park at the press conference in Indonesia on October 14.

“Indonesia are a strong team with good players, however, we are prepared to get a victory,” Park affirmed.

According to Park, he didn’t select Anh to ensure his recovery from the injury he sustained against Malaysia at My Dinh National Stadium in Hanoi.

Meanwhile, coach Simon McMenemy of Indonesia said Vietnam would present his side a tough game but they will face Vietnam with an united spirit.

He also praised Vietnam’s progress in the past three years.

In the last five meetings between the two sides, Vietnam have one win, Indonesia have one win and the other three fixtures were draws. 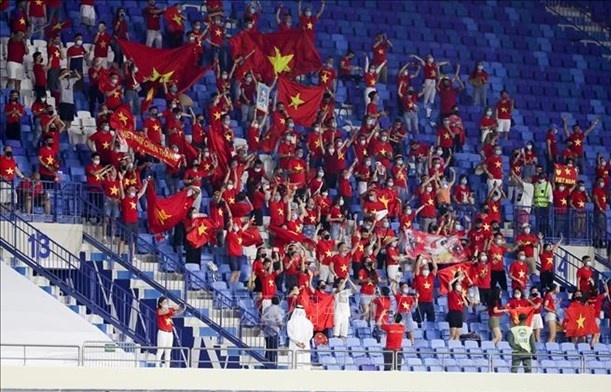 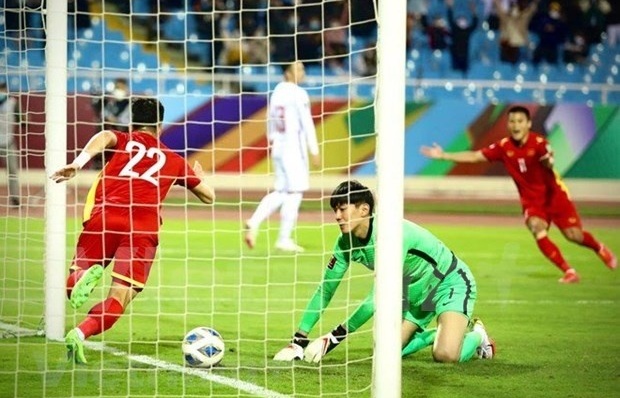 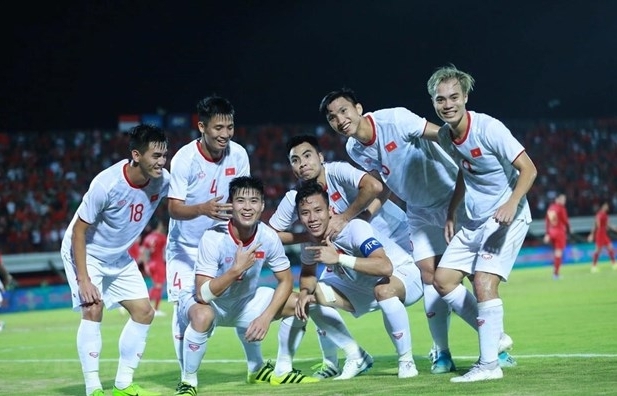 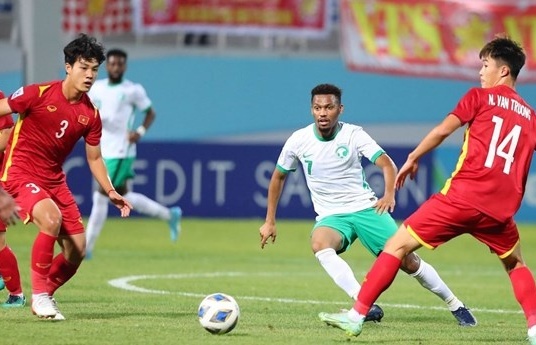