According to the investment certificate that BTG Holdings received in October 2012, the first phase of its Lac Thinh Industrial Park (IP), located in the northern mountainous province of Hoa Binh, 70 kilometres from Hanoi, will house a Czech brewery, a 50 megawatt biomass power plant, industrial workshops, a training centre, apartments, and other logistics services facilities.

On December 2, 2013, the firm started construction of the first phase with an estimated investment fund of $300 million and it is expected to go into operation in 2014.

The $200 million second phase would feature an urban township with a 5-star hotel, a hospital, residential buildings, a school and entertainment facilities, among others, to cater to the lives of both foreign and domestic workers at the park.

The brewery was expected to go operational in November 2015 and aimed at meeting the growing demand for high-quality beer in Vietnam as well as Japan, China, and South Korea.

At that time, Zmajkovic said BTG Holdings’ investment projects within the Lac Thinh IP would draw the attention of other European investors who have expressed interest in building furniture, plastics, and ethanol factories in the park.

Being the largest foreign-invested project in Hoa Binh at the time with a methodical investment plan, people expected to enjoy the plant’s products soon.

However, after the jubilant ground-breaking ceremony, the investor failed to develop any facility and then withdrew from the project altogether.

According to the latest developments, the Hoa Binh Industrial Zones Management Authority has issued a document to call the investor back to resolve the long-delayed project.

The authority warned that if the investor does not contact it within 90 days of the issuance of this document, Hoa Binh will revoke the project's investment certificate. 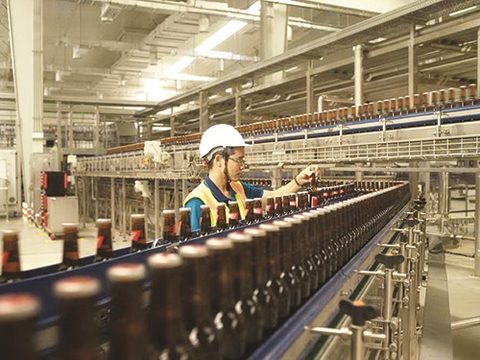 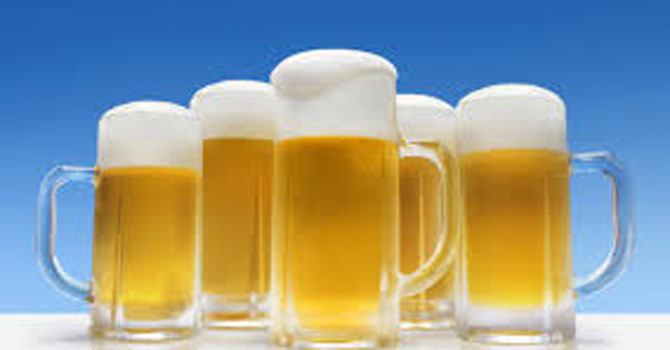 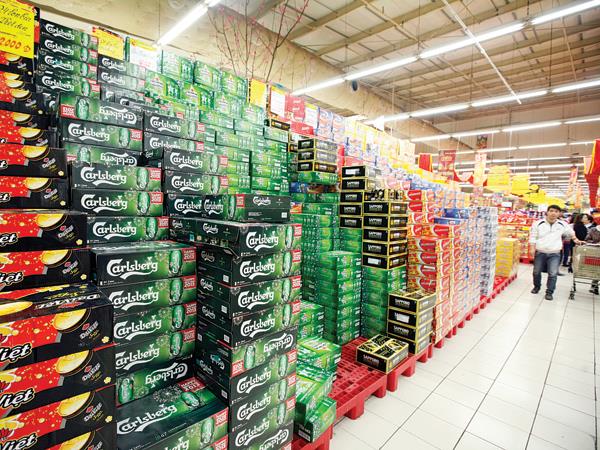