Barca send Todibo on loan to Benfica, Miranda to Betis

Todibo joined Barcelona from Toulouse in January 2019 but has never established himself in the first team.

He was loaned out to Schalke last season and will now head to Portugal, as Barca continue to try to cut costs from their squad.

Barcelona youngster Juan Miranda was also granted a one-year loan move to Real Betis, where the 20-year-old came through the youth system before leaving in 2014. 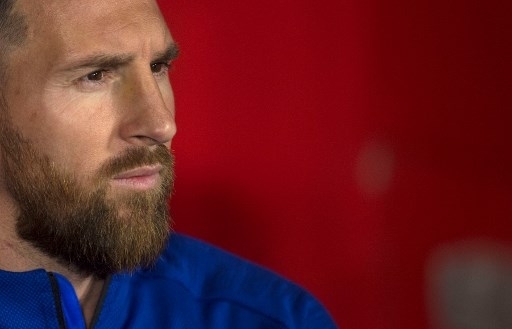