Previously, four State-owned commercial banks issued domestic credit cards but the issuance was temporarily halted due to inefficient operation. Some joint-stock banks already issued this type of card but without unified technical standards.

Nguyen Quang Minh, Napas’ deputy director, said the new domestic credit cards would be accepted throughout the networks of all banks while the previously-issued ones had limited acceptance.

The domestic credit chip cards had high security in accordance with the State Bank of Viet Nam’s standards and EMV standards – a security technology used worldwide for chip card payments and acceptance devices – originally developed by Europay, MasterCard and Visa, he said.

Cardholders would not have to pay fees for transactions with an interest-free period of up to 55 days compared to the typical 45 days. The acceptance points would have to pay fees of about 1.1-1.3 per cent of the transaction values, lower than other credit cards.

The fees for cash withdrawal would be about 1-2 per cent of the transaction value (a minimum of VND10,000-20,000 per transaction) also much lower than the fee of about 4 per cent of other international credit cards.

Statistics from the Viet Nam Bank Card Association showed that operating domestic credit cards saw a decrease of 10 per cent in 2017-20 and new issuances fell by 36 per cent.

However, the total transaction value of existing domestic cards increased by 25 per cent in the period. 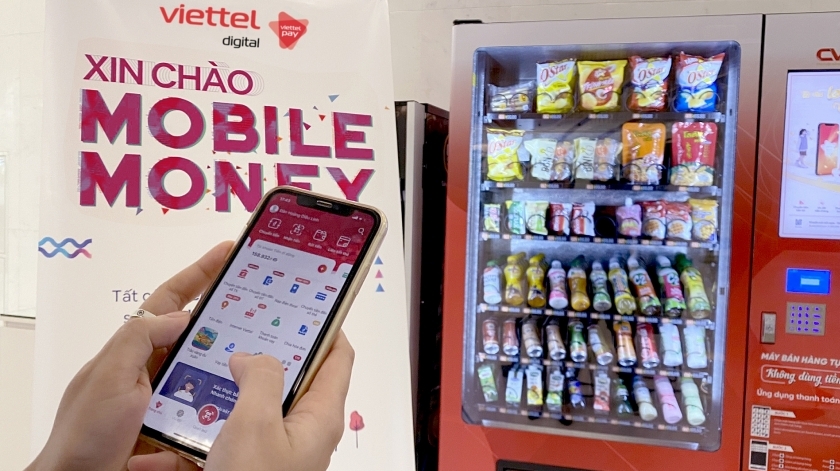 Viettel ready to provide Mobile Money service to all customers 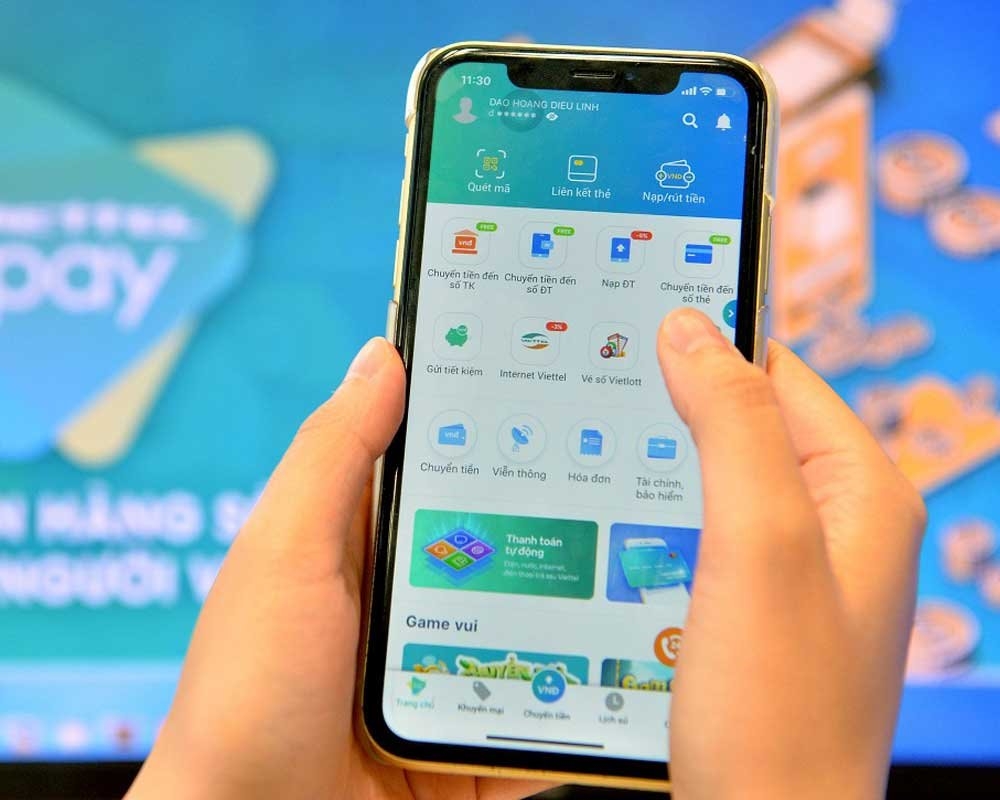 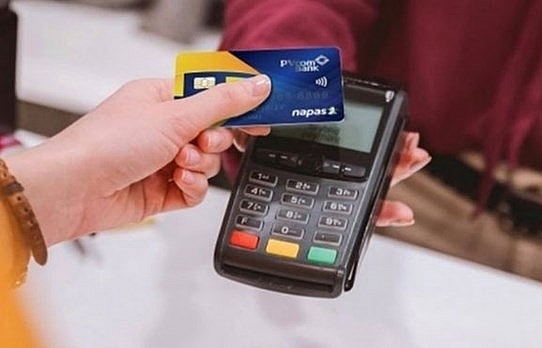 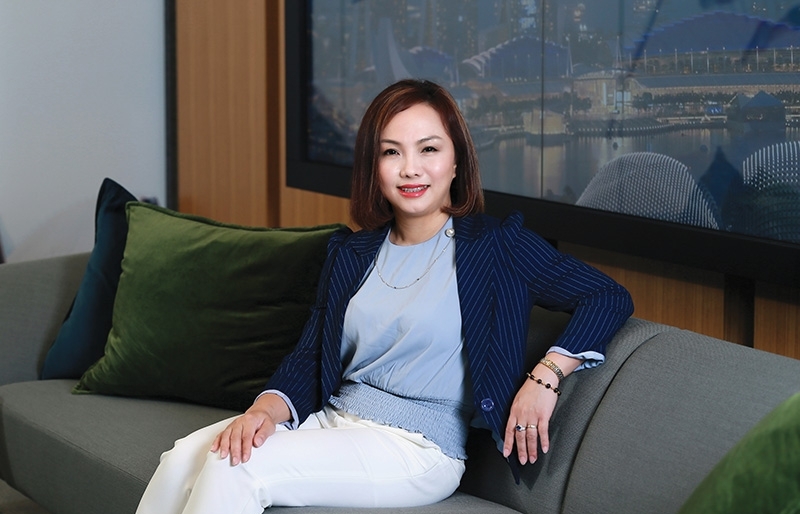 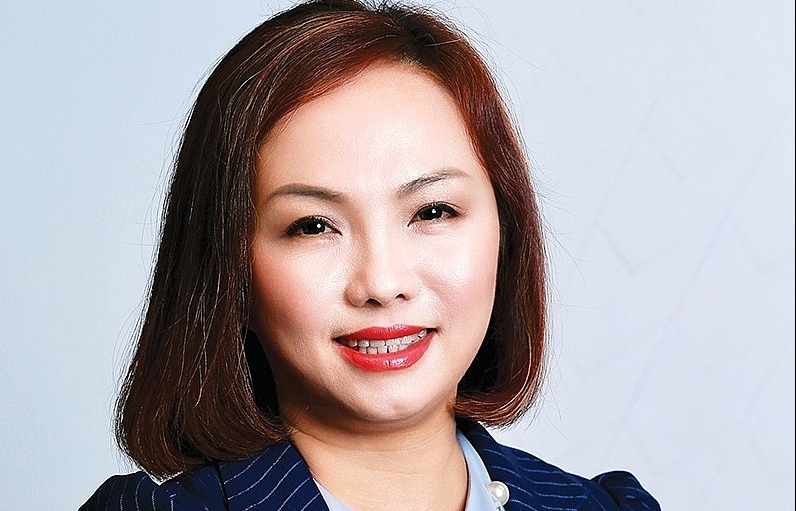 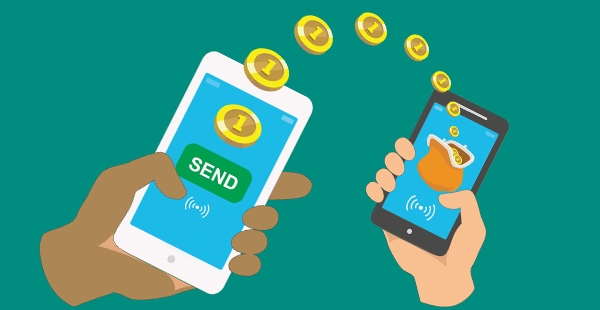