April 23, 2019 | 09:22
Tweet Email Print
The Arab League has pledged to pay US$100 million a month to the Palestinian Authority to plug the gap left when Israel blocked tax transfers earlier in the year.

"We confirm that Arab countries will support the Palestinian state's budget ... (to) resist the political and financial pressure it faces," the League said Sunday following a meeting in Cairo.

Israel collects taxes on behalf of the PA, but withheld US$138 million in transfers in February over Palestinian payments to political prisoners jailed for attacks against Israelis.

The Arab League's move comes as the Trump administration prepares to unveil a much-touted "Deal of the Century" for peace between the Palestinians and Israel in the coming months.

The Palestinian leadership, which has boycotted Washington over a series of moves including recognising the bitterly disputed city of Jerusalem as capital of Israel, says it can no longer trust the United States as a broker.

The Arab League said the deal "will not succeed in achieving long-lasting and comprehensive peace in the Middle East". 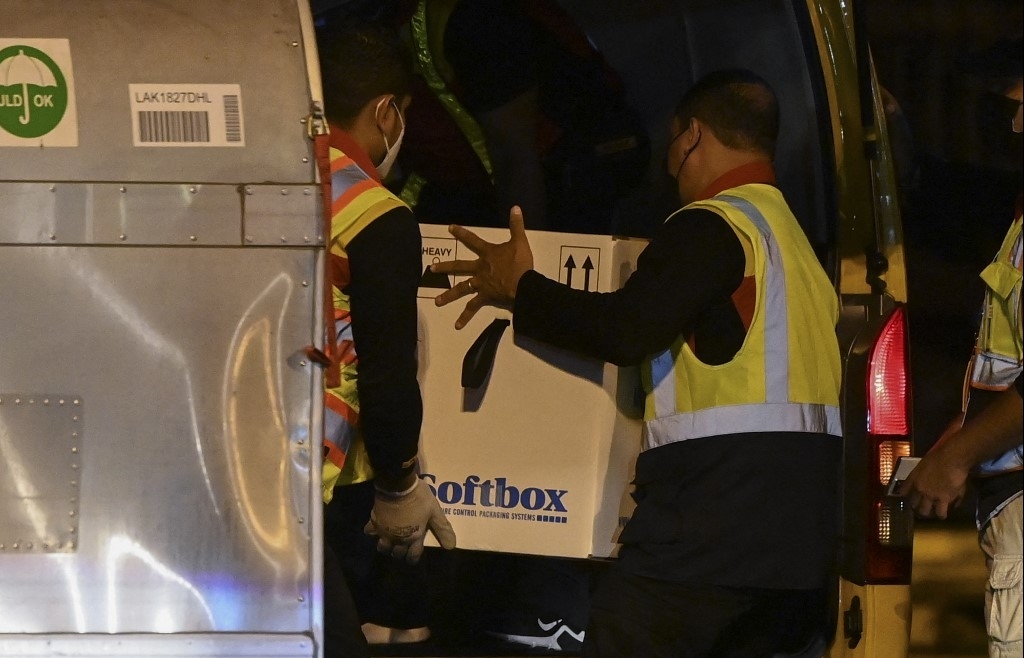 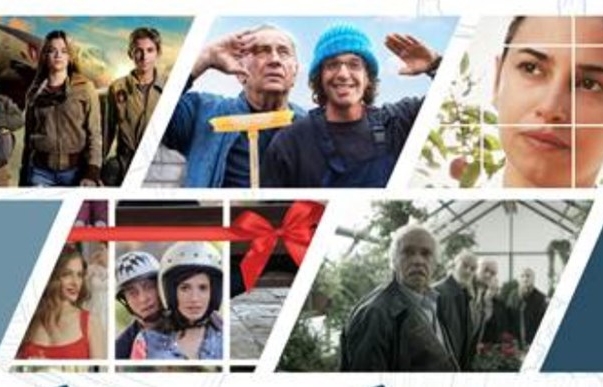 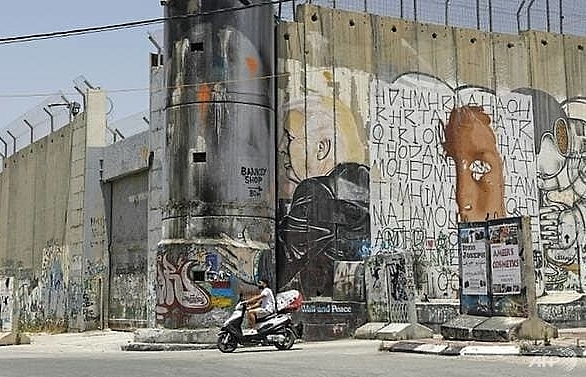 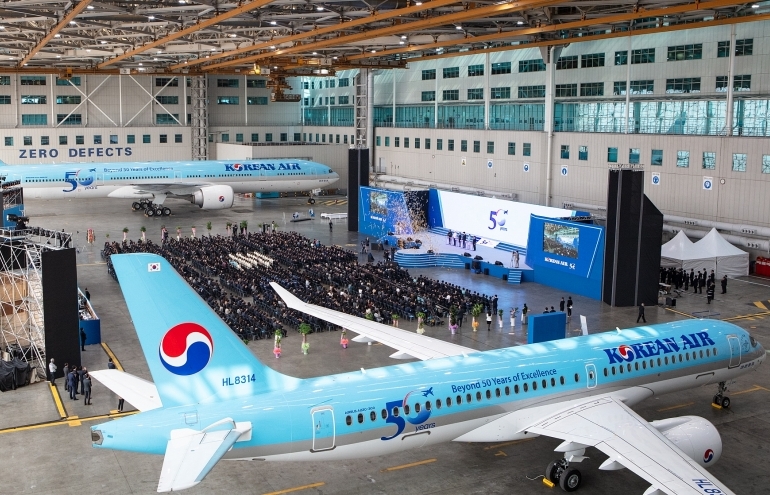