March 10, 2021 | 10:38 (0) user say
Tweet Email Print
With an inactive website and telephone system, the resignation of a range of staff and officials, and projects appearing in the portfolio of other developers, inevitable doubts have arisen over the status of Hong Kong’s Alpha King in the Vietnamese market.

Alpha King became famous in Vietnam with the announcement of a range of mergers and acquisitions to develop the first three high-end projects in 2018: Alpha City, Alpha Town, and Centennial Saigon. All of those projects are located in prime locations in the heart of Ho Chi Minh City with sky-high prices.

The Centennial Saigon, located on an area of more than 3,500 square metres in District 1, was a project acquired from Hung Phat Invest Hanoi in 2018. The 46-storey building consists of serviced apartments managed by the Ascott brand from Singapore, and featured more than 400 units.

At that time, Alpha King quoted more than VND330 million ($14,300) per square metre, one of the highest rates in Ho Chi Minh City.

At the end of 2019, Hung Phat Invest Hanoi was acquired by Minh Huy Land, a partner of Masterise Group. An official announcement of the transfer was not released; however on Alpha King’s website, the name of Alpha King Bason appeared in a link to Masterise Group, and was changed to Grand Marina Saigon.

The second project was Alpha City located on District 1’s Cong Quynh Street. This 8,300sq.m venture is targeted to develop into a complex of two apartment buildings of more than 1,000 units under the Alpha Hill brand, and an Alpha Mall. It was quoted at VND230 million ($10,000) per sq.m in 2019. Alpha City was also transferred to Masterise Group last year.

Also in District 1, Alpha Town is located over a 4,000sq.m land plot in Tran Hung Dao street. Alpha King aimed to develop the project into Grade A offices for lease, providing more than 70,000sq.m of premium offices and 2,300sq.m of commercial purpose to the market. This project stalled immediately after launch in 2019, and was rumored to be acquired by another domestic developer.

Real estate brokers assumed that Alpha King still has two more projects: Alpha King Khanh Hoi in District 4 and another in District 2. However, no other information of those projects has been released.

With a head office located in District 1 of Ho Chi Minh City, the group’s major shareholders were Alpha King Investment Ltd. based in Hong Kong with 93.3 per cent, and the rest contributed by other individuals, including two Chinese investors.

In 2020, after reports of changes in management, the position of Alpha King chairman was returned to Chiu Bing Keung Kenneth, one of the two founding shareholders.

VIR attempted to contact representatives of Alpha King via various means but no response was forthcoming. 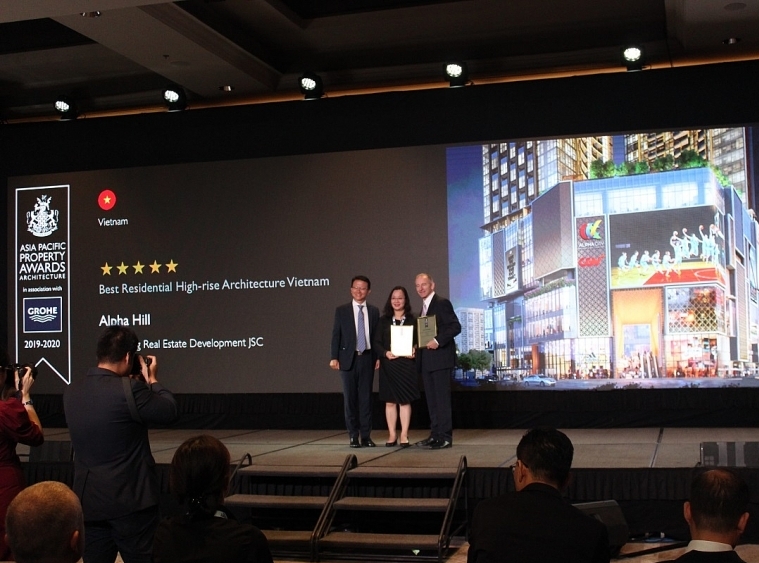 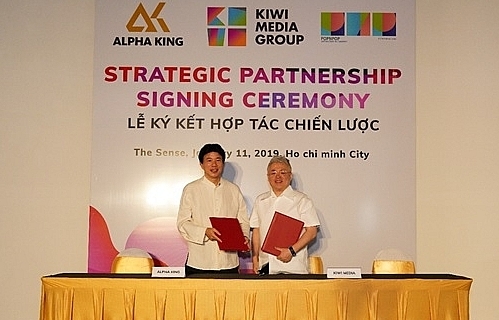 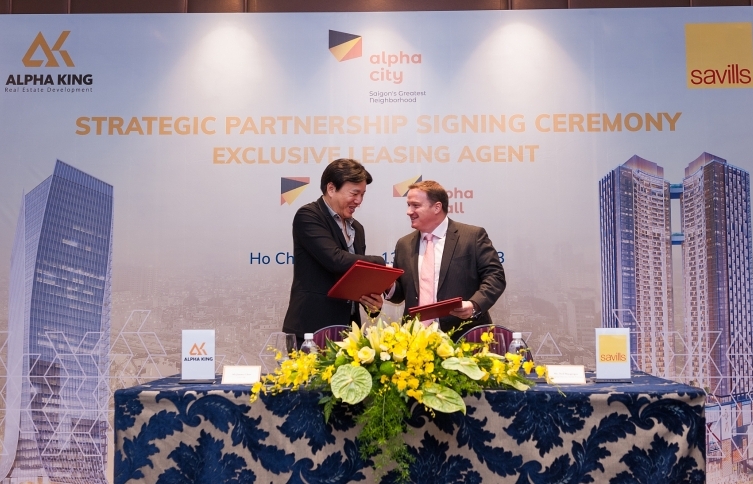 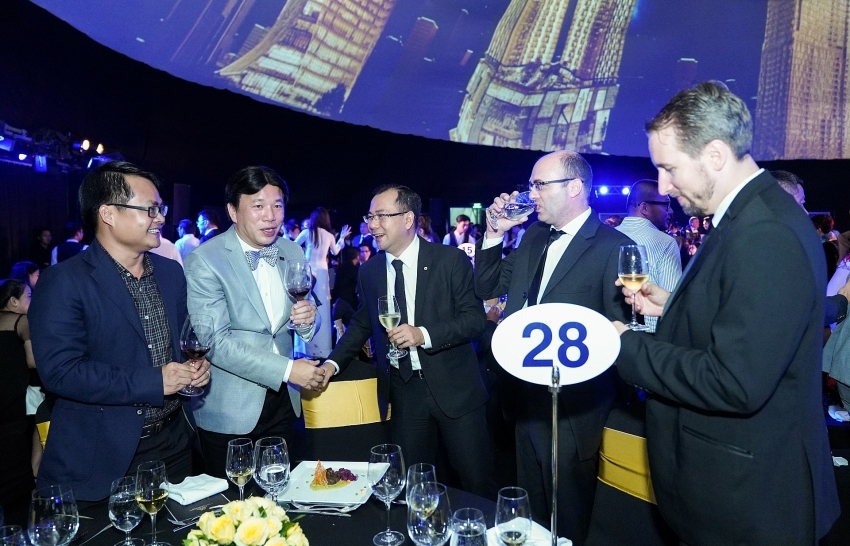