May 04, 2018 | 21:03
Tweet Email Print
A fund set up to compensate striking French rail workers for their wage losses passed the 1-million-euro (US$1.2-million) mark on Friday (May 4), a month after they began disrupting train services over the government's planned overhaul of the railways.

More than 26,000 donors have contributed to the fund set up on Mar 23 on the Leetchi crowd-funding site for employees of troubled state train operator SNCF.

On Apr 3, staff began walking off the job two days out of every five over President Emmanuel Macron's bid to cut the SNCF's 46 billion euros in debt and inject more flexibility into its operations.

The strikes, which are scheduled to continue through the end of June, have caused travel misery for millions but Macron has refused to back down in a battle seen as a test of his ability to withstand union pressure.

"I believe, as the unions do, that we need a strong rail service, a strong SNCF, and I respect their struggle," Macron said in a French TV interview in mid-April to mark the first anniversary of his arrival to power.

"But I am going to see this through to the end," he vowed.

As the weeks go by, more and more workers are drifting back to work.

Some 57 per cent of train drivers took part in the seventh round of stoppages on Thursday, and about 63 per cent on Friday morning, down from 77 per cent at the start.

The unions oppose the transformation of the SNCF into a joint-stock company whose shares would be held by the state - a move they see as a first step towards privatisation - and the denial of early pension and job-for-life guarantees for new hires.

They also want assurances that their benefits remain untouched if private operators takes over part of the railways when the European passenger rail market is opened up to competition starting in 2020. Amazon gets 90,000-euro-per-day fine over contracts 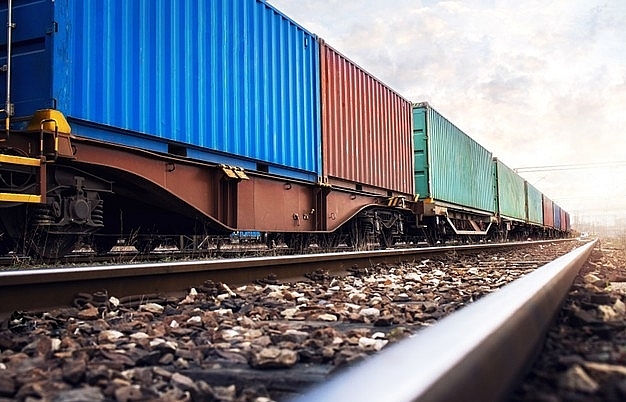 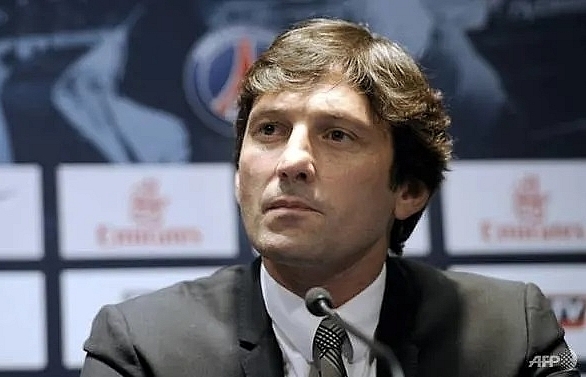 Leonardo back at PSG replacing Henrique as sporting director 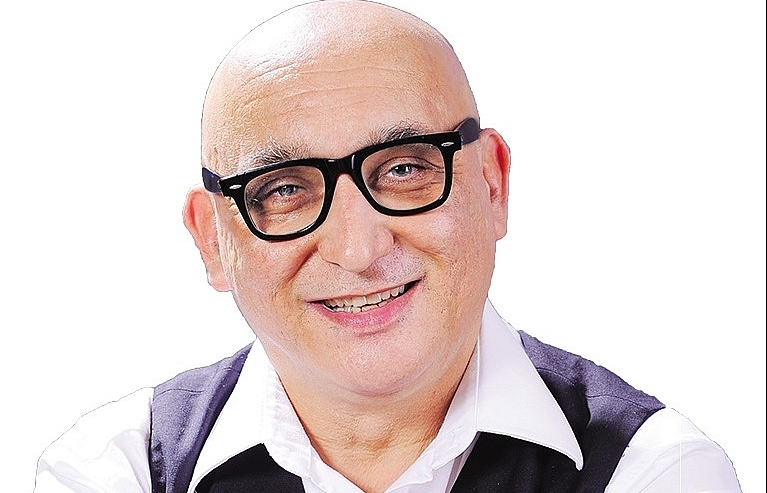 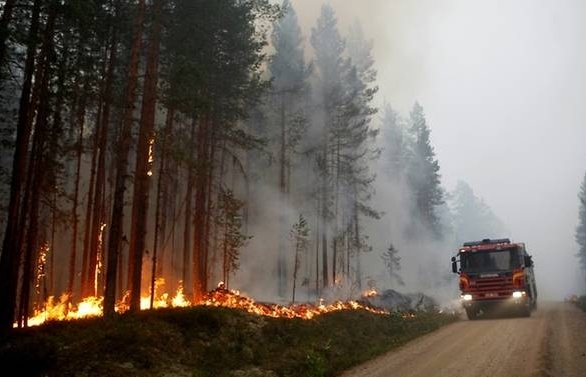 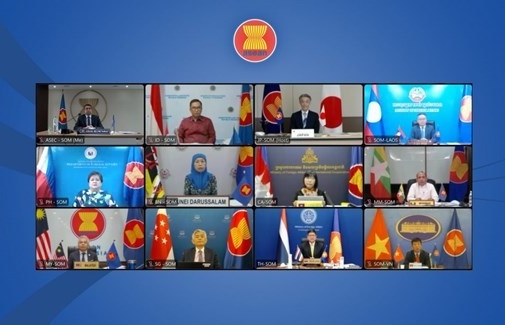