October 29, 2016 | 09:09
Tweet Email Print
With more than 260 developers pledging to invest roughly US$8 billion, the realty market of Phu Quoc has became more bustling than ever.

A number of under-construction projects aim to turn the district island into an exclusive economic zone.

Under the island's master plan, Phú Quốc will develop some 2,400ha urban land with a population of 300,000 by 2030. The Government also plans to build a developed infrastructure system for the island and turn it into a luxury tourism destination.

"Phu Quoc Island District has many favourable policies and incentives compared with other localities, which have attracted investors to tap its large tourism potential," deputy chairman of the district's People's Committee said.

"For this reason, Phu Quoc is a must-go destination for tourists and the opportunities are immense for investors," according to BIM Group, which is developing mega project Phu Quoc Marina on the island.

Phu Quoc Marina will be developed into a world-class resort and recreation complex, in which, BIM Group will partner with the world's leading hotels and resorts brands, such as InterContinental.

In addition, Sun Group is gearing up investments to complete its beachfront resort project and the telpher system. 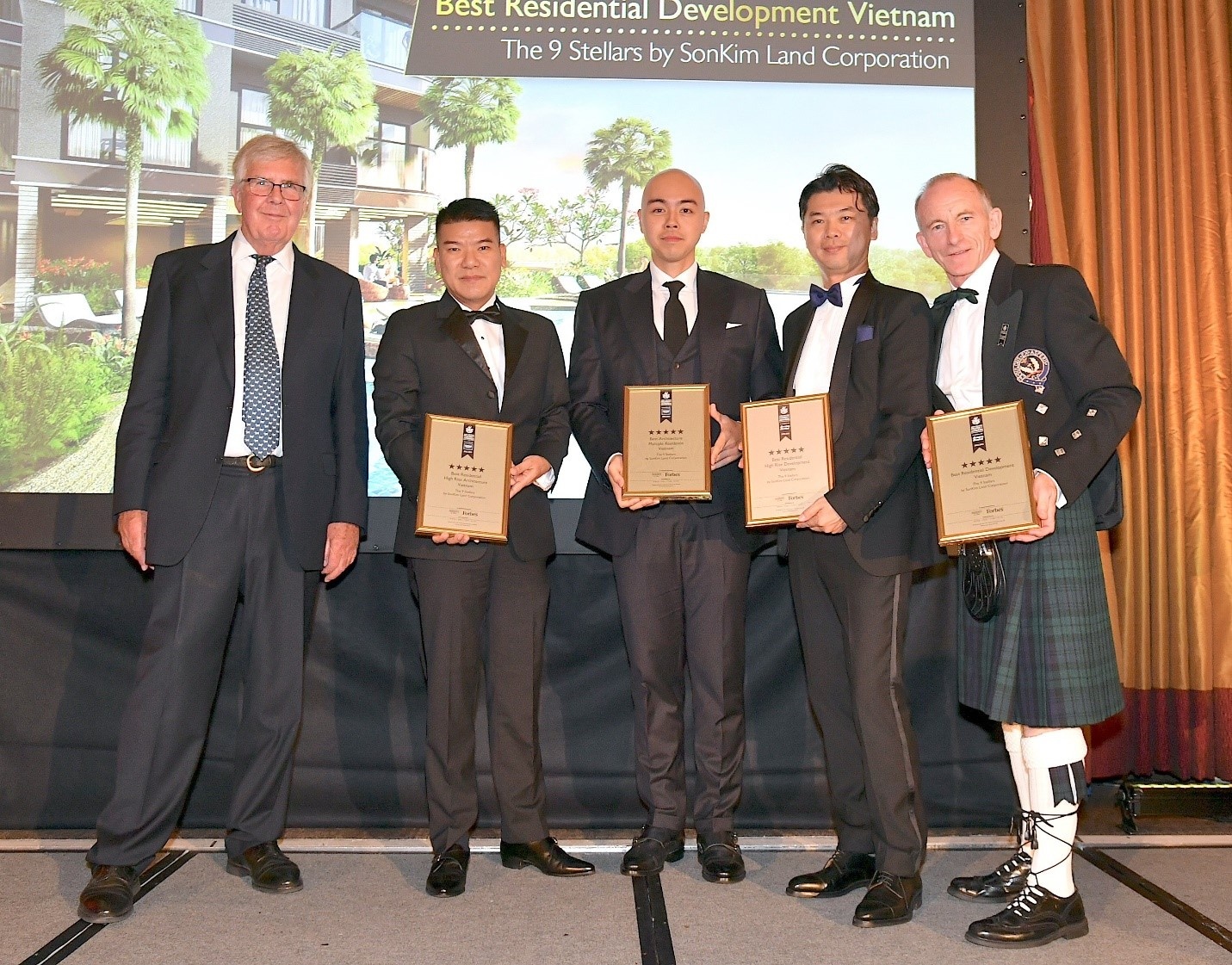 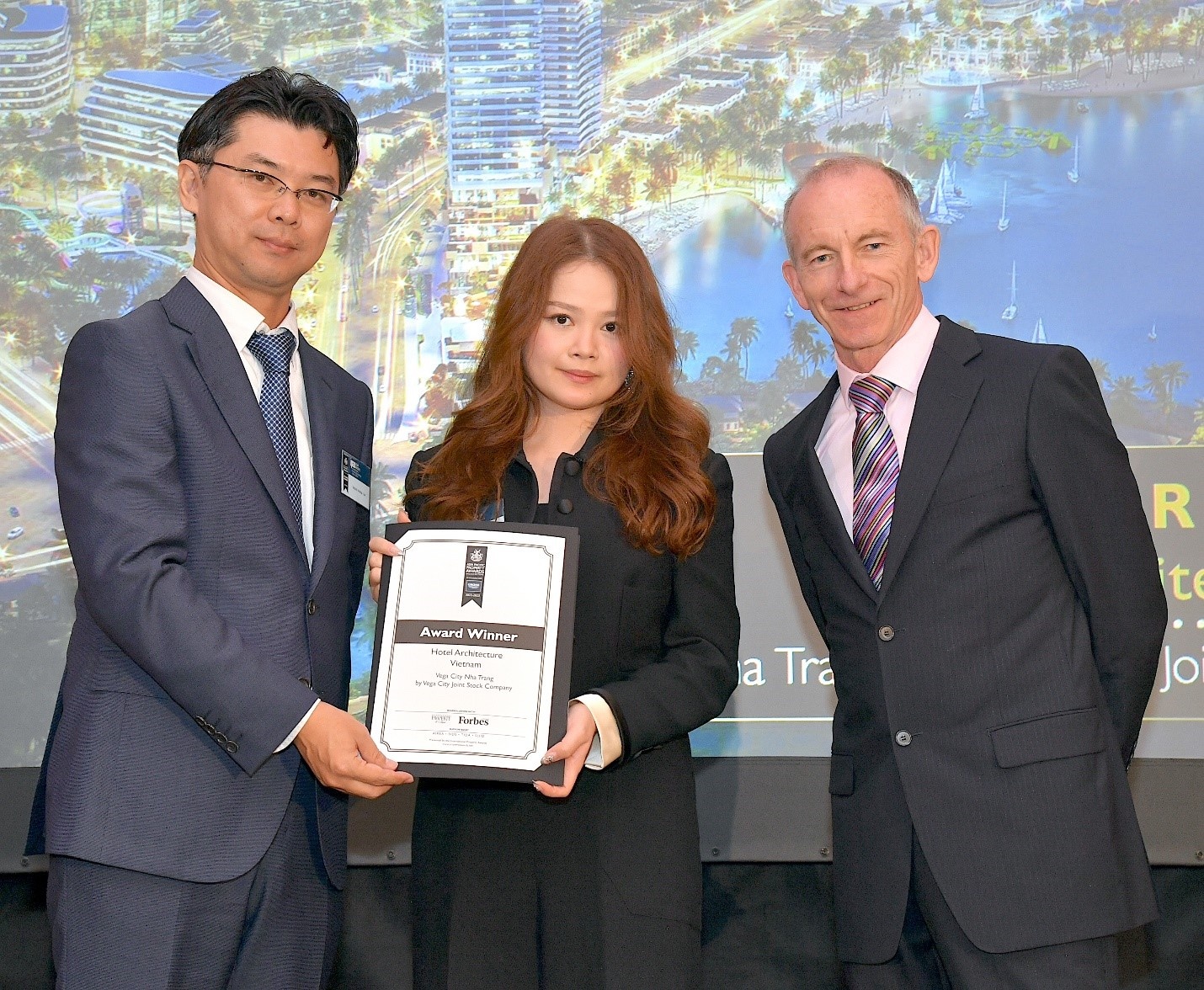 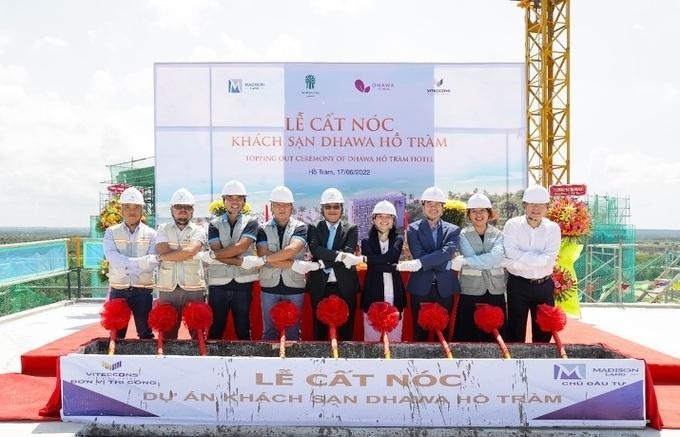 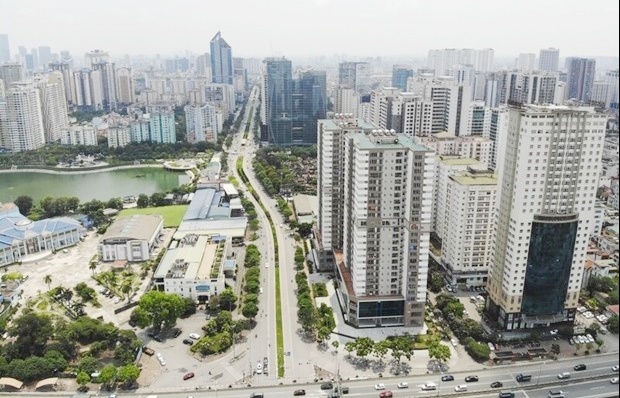 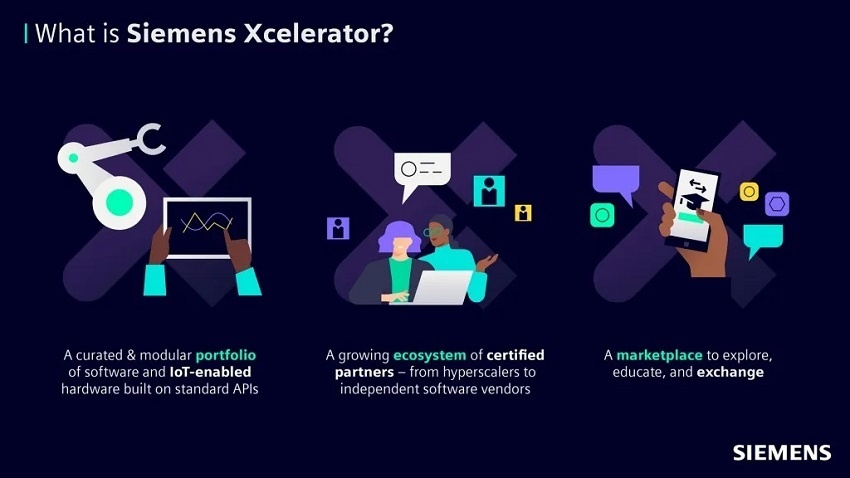 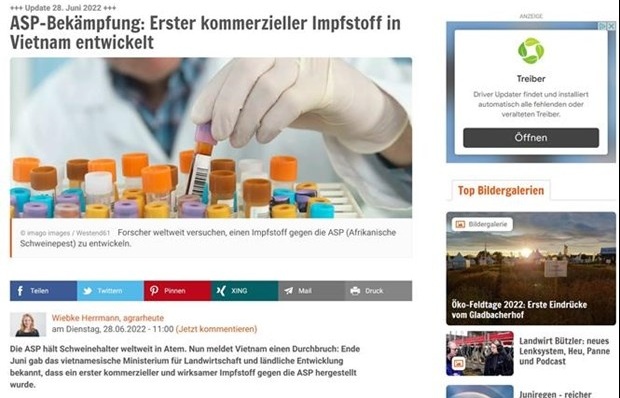