June 11, 2018 | 08:00
Tweet Email Print
Vietnam is expected to be hit by a new investment wave from Canada in the near future on the back of the Comprehensive and Progressive Agreement for Trans-Pacific Partnership and Vietnam’s improved investment and business climate.

Prime Minister Nguyen Xuan Phuc told last week’s Vietnam-Canada Business Forum organised in Canada’s Québec city that the Comprehensive and Progressive Agreement for Trans-Pacific Partnership (CPTPP), which is about to take effect in the near future, and Vietnam’s improved investment and business climate “will lead to a new wave and even a boom of Canadian investment in Vietnam.”

The CPTPP involves 11 countries in the Asia-Pacific region, including Australia, Brunei, Canada, Chile, Japan, Malaysia, Mexico, New Zealand, Peru, Singapore, and Vietnam. Upon entry into force, the CPTPP will see the immediate elimination of the vast majority of customs tariff lines, and the gradual reduction of certain other tariffs. Gaining market access to Vietnam is of particular significance for Canada, as Vietnam is not covered by any of Canada’s previous free trade agreements (FTAs) and Vietnam also imposed steep tariffs on imports (see box).

“The CPTPP will allow Canadian companies to invest with greater confidence in Vietnam, offering them protection from unfair and discriminatory treatment as well as greater predictability and transparency,” said a Canadian government document on how the CPTPP will impact Canadian-Vietnamese trade and investment ties. “Vietnam’s commitments on financial services go beyond what it has offered in previous FTAs, creating new opportunities for Canadian financial services providers.”

PM Phuc stressed that Canada is an important partner of Vietnam in the American region. The two countries forged a comprehensive partnership last November. “The two economies boast great potential and supplement each other rather than compete with each other,” PM Phuc stressed.

PM Phuc noted that to benefit people and enterprises, Vietnam has been doing its utmost to build a facilitating government of integrity and action. “Our doors are always open to welcome all of you.” 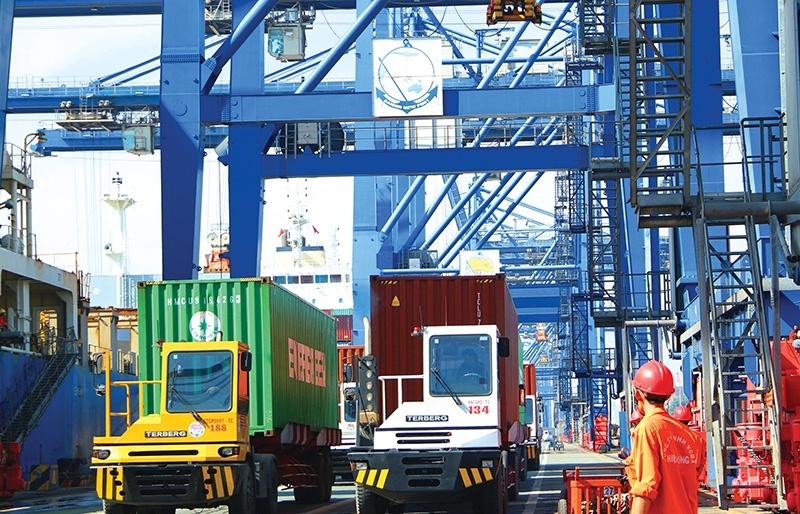 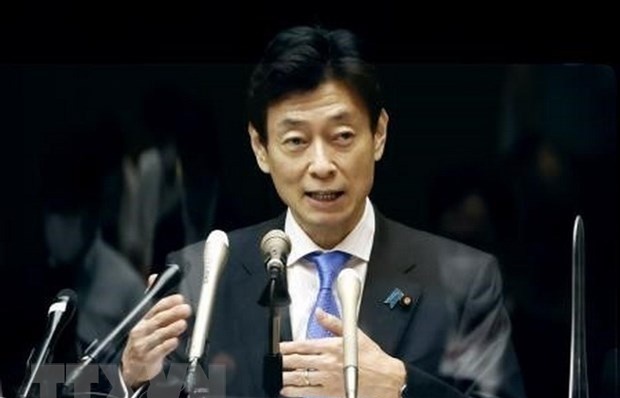 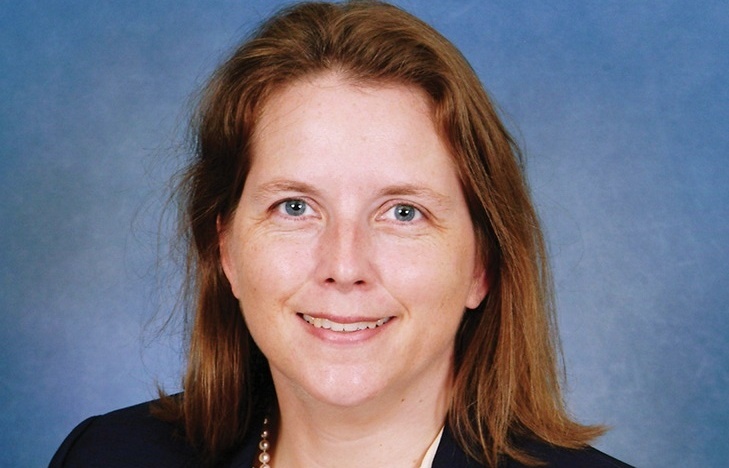 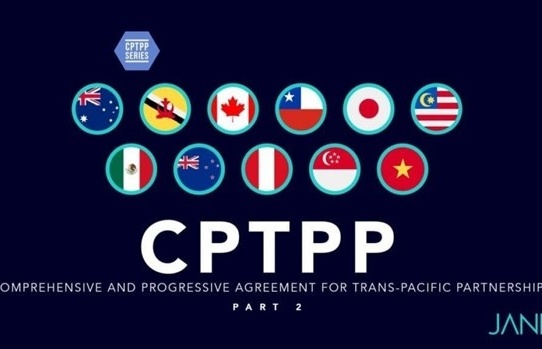 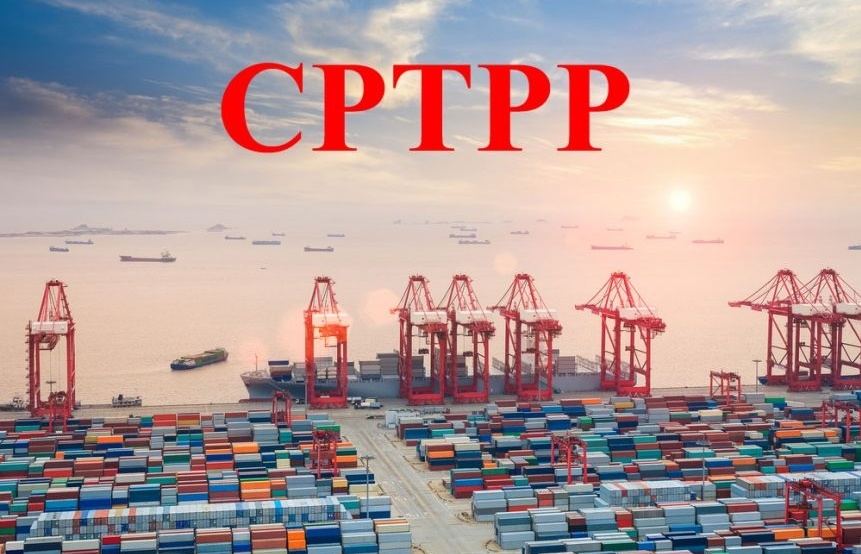