May 03, 2021 | 20:19
Tweet Email Print
Vingroup will pour an additional $300 million into the US market, to prepare for the sale of its new electric car models and smartphones.

Vietnam's overseas investment in the first four months of the year has increased sharply thanks to the expansion of Vingroup to markets like France, the Netherlands, Canada, Singapore, Germany, and especially the US.

According to the Ministry of Planning and Investment's Foreign Investment Agency, 18 overseas investment projects have been granted certificates with $142.8 million in total investment in the first four months of the year, up 2.7-fold against the corresponding period last year, while nine projects have adjusted investment by $403.2 million, up 25.5 times.

Vingroup has been instrumental in this growth, with its three new projects in France, the Netherlands, and Canada with a total investment of $32 million and a $20.5 million new project in Singapore to export and import telecommunications equipment, electronics, home appliances, and cars.

The conglomerate also raised investment in the US by $300 million, and by $32 in Germany. In 2021, Vingroup's subsidiary VinFast will release five e-bike models, and three smart car models (VF e34, e35, and e36), which will be launched in overseas markets like the US, Canada, and Europe by the end of the year or in early-2022.

Meanwhile, VinSmart will launch some new smartphone models in various segments to maintain its position among the top three smartphone brands in the local market, as well as start exporting to the US in 2021.

The total Vietnamese investment overseas in the first four months was $545.9 million, 7.9-times as much as a year ago. Of this, $270.8 million was poured into professional, science-technology activities; $147.8 million into wholesale, retail, and vehicle repair; and $76.9 million into agriculture, forestry, and fishery.

In the first four months, 15 countries and territories received investment from Vietnam. The US ranks first with $302.3 million (making up 55.4 per cent of the total), followed by Cambodia with $89.1 million (16.3 per cent), France, Canada, Germany, and the Netherlands with $32 million (5.9 per cent) each. 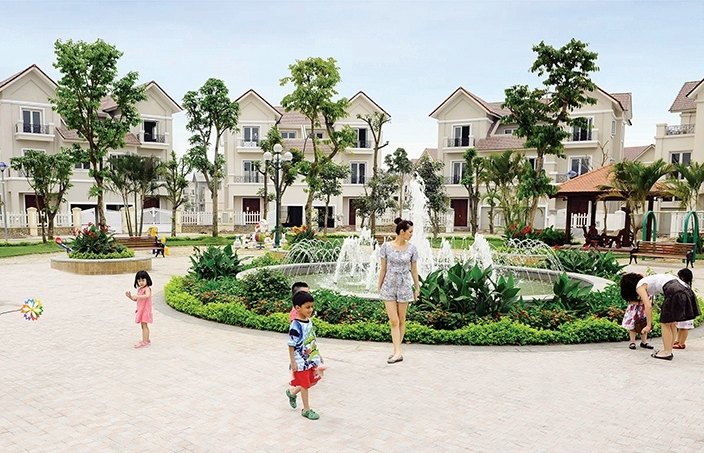 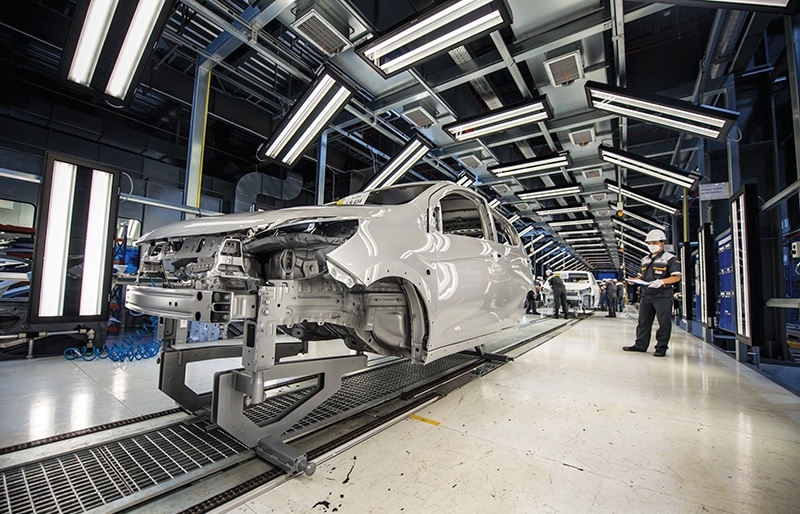 Vingroup lays it all on the table in name of progress 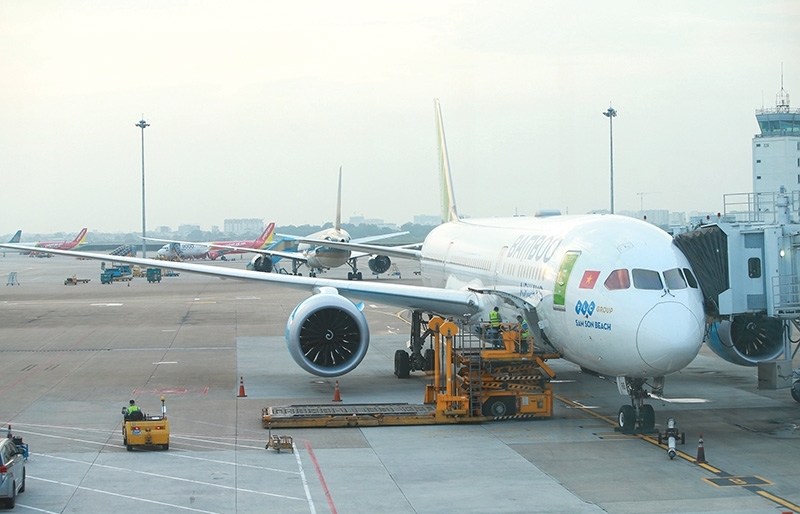 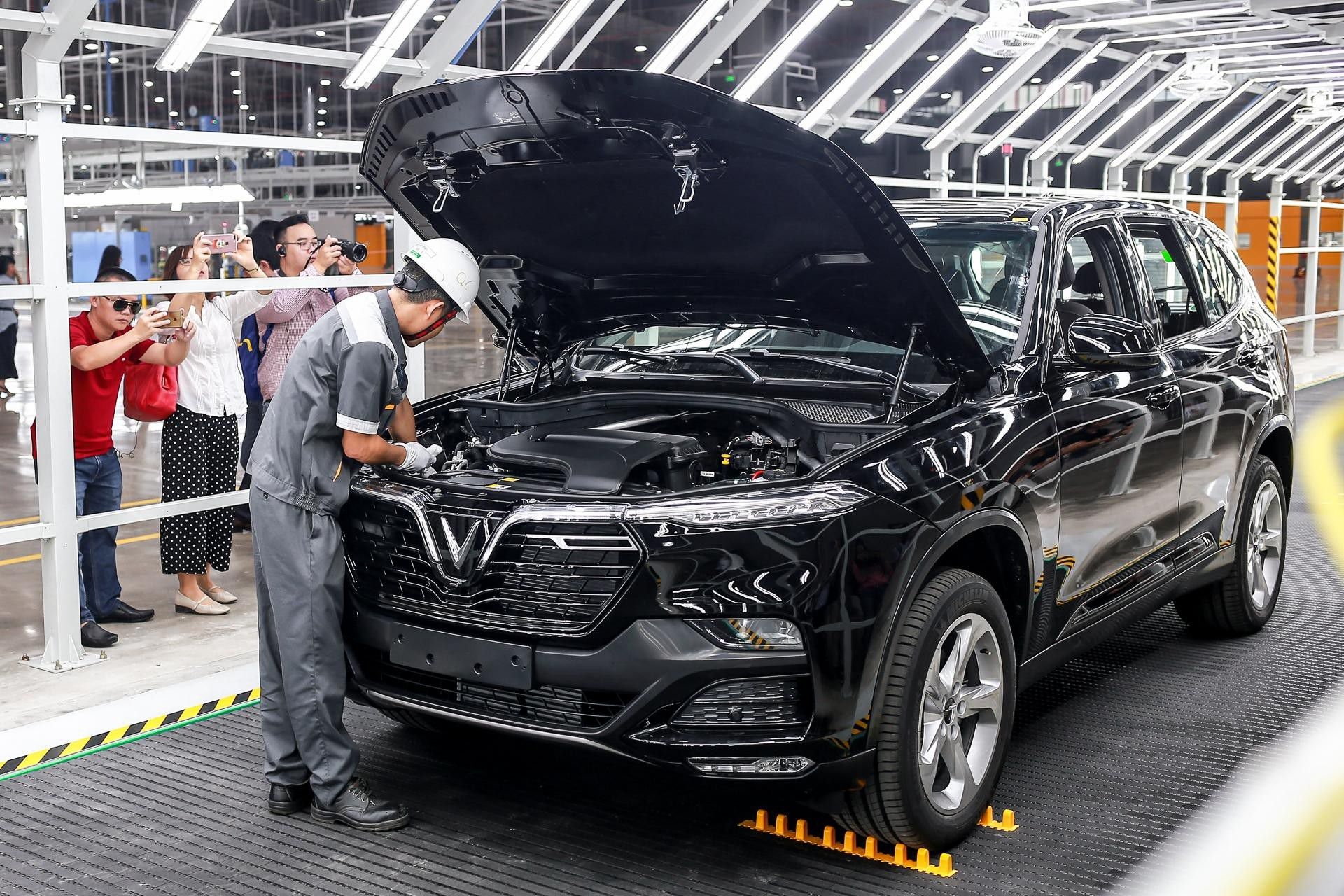 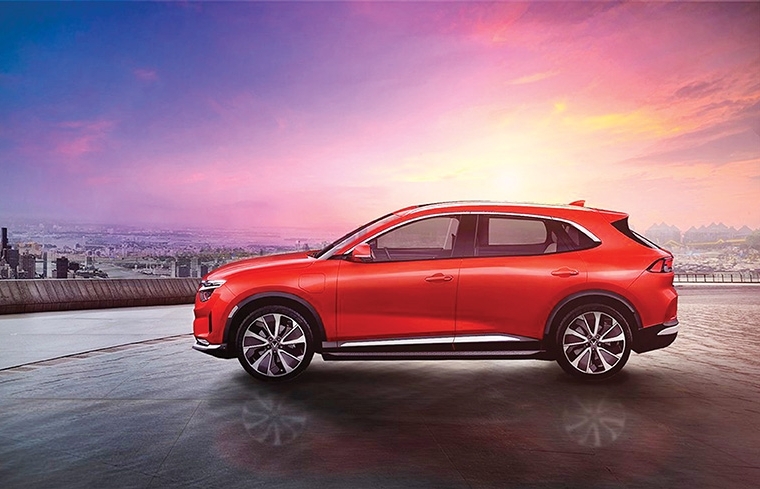