December 31, 2020 | 11:27
Tweet Email Print
Through the Vietnam Value Programme, most awardees have reached a lot of success, beefing up their brands in local and overseas markets.

“Since the programme was first organised, many awardees have been constantly enhancing their stature in local and overseas markets,” said Hoang Minh Chien, deputy director of the Department of Trade Promotion at the Ministry of Industry and Trade at the workshop titled “Vietnam Value – Positioning and leveraging Vietnamese brands among integration trend” on December 29, highlighting dairy giant Vinamilk and footwear maker Biti’s.

Vinamilk's products have been exported to over 54 countries and territories, helping the firm to collect $2.2 billion in export value. In South Korea, Vinamilk products have achieved wide coverage at Ministop convenience stores.

Meanwhile, Biti’s has constantly expanded its scale with seven main branches across the country, 156 stores, and more than 1,500 sales intermediaries. In the Chinese market, Biti’s has established four offices, 30 distributions centres for commodities, and 300 sales points. In Cambodia it has also established Cambo Trading as its main distributor.

In 2019, the total export value of the awardees’ products reached nearly VND123 trillion ($5.35 billion), up 203 per cent against 2016's VND60 trillion ($2.6 billion). The businesses have created more than 350,000 jobs and paid more than VND197 trillion ($8.57 billion) into the national budget. Moreover, they have also spent about VND9.5 trillion ($413 million) on corporate social responsibility activities.

According to Brand Finance, Vietnam’s national valuesoared by 29 per cent to $319 billion and is placed 33rd globally, up nine levels against last year. According to Forbes Vietnam, the total value of the 50 leading brands is nearly $10 billion.

“These agreements will serve as a particular boost for the economic and trade relations between Vietnam and other countries,” said Vu Ba Phu, Director of the Department of Trade Promotion.

The world is seeing more than 80 countries implementing national value programmes, most of which are partnering with Vietnam. “This offers great opportunities for Vietnamese companies to approach businesses in these markets." 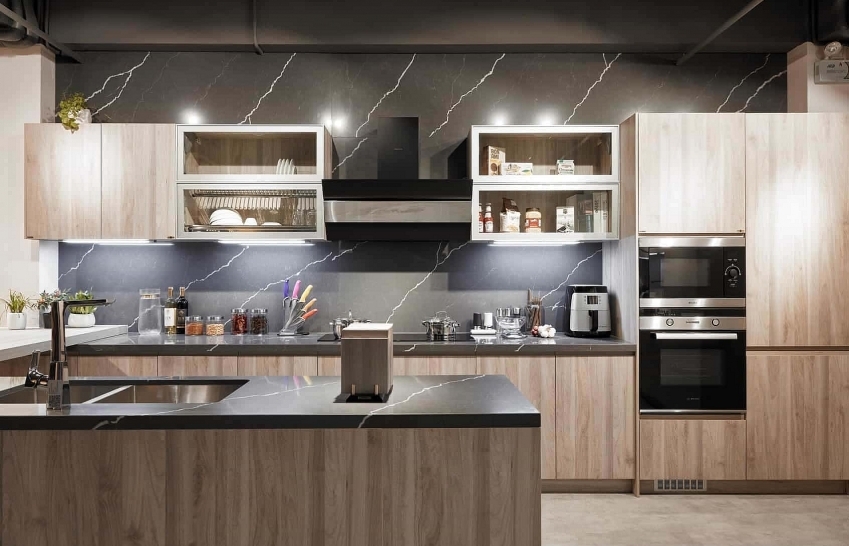 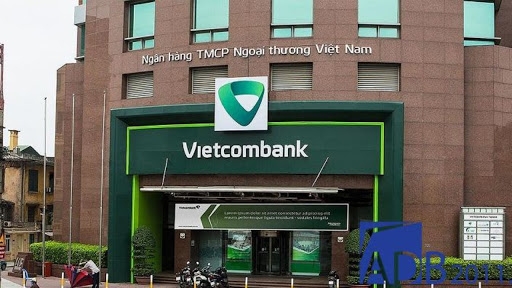 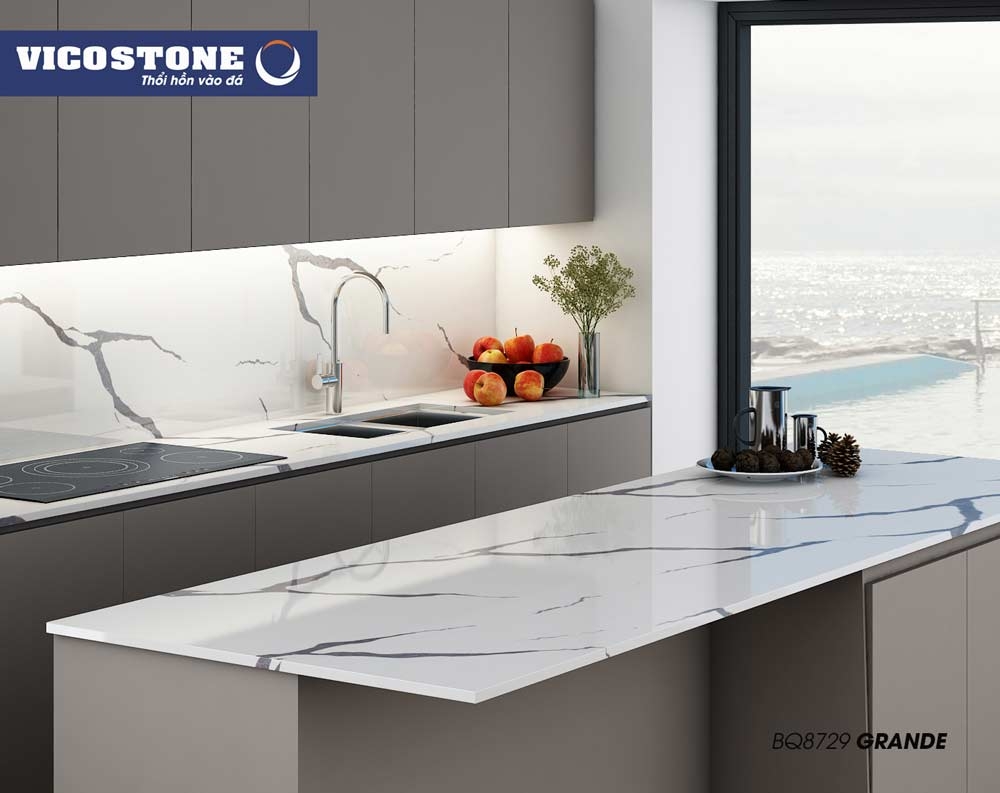