January 09, 2020 | 10:32 (0) user say
Tweet Email Print
Vietnam has been tapped by Japanese firms as the most promising place in Asia to invest in 2020, with India and Southeast Asian countries dominating other top spots, Kyodo News cited a survey as showing on January 8.

In the survey, conducted online from November to December 2019 by NNA Japan Co., a Kyodo News group company, Vietnam received 42.1 percent of the 820 valid responses, based on factors such as its potential as a growing market and large supply of skilled, low-cost labor.

India was second at 12.2 percent, with expectations for its growing market and its potential as a doorway to the Middle East and Africa among the reasons cited.

Myanmar jumped three spots from the previous year to third place at 11.6 percent, while Indonesia was fourth at 6.6 percent.

China, which appears to have lost its appeal somewhat as an investment location due to concerns about its trade war with the United States and rising labor costs, ranked fifth at 5.1 percent. 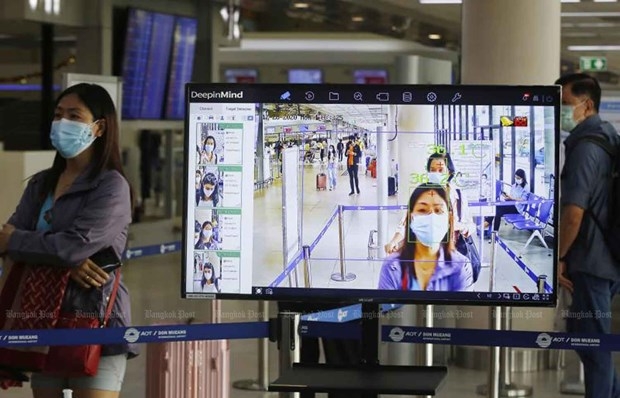 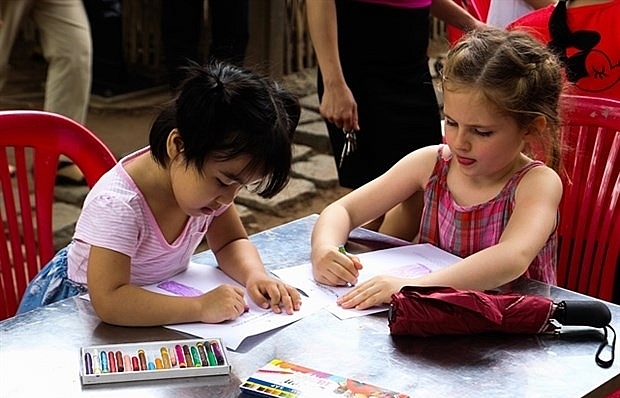 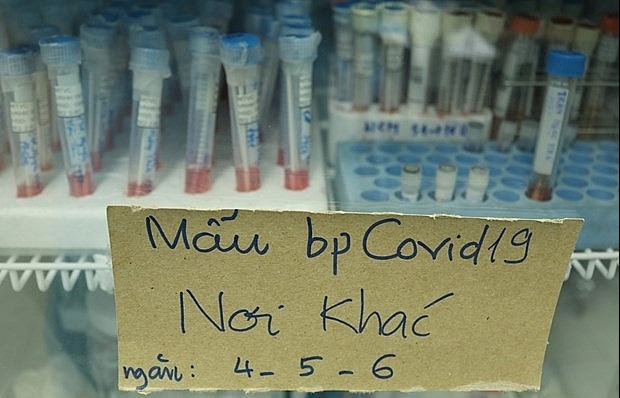