December 18, 2019 | 11:21
Tweet Email Print
Vietnam is committed to opening door for foreign investors, especially in the field of services, according to the roadmap in signed bilateral and multilateral free trade agreements.

Deputy Prime Minister Vuong Dinh Hue made the statement while receiving President of the Warburg Pincus Timothy Geithner in Hanoi on December 17.

In the banking sector, the Vietnamese Government will consider reducing the State’s holding in joint stock commercial banks to create more opportunities for other investors, he said.

The Deputy PM elaborated that the State’s holding in the four major banks – BIDV, Vietinbank, Vietcombank and Agribank, which account for more than 50 percent of the total credit supply of the banking sector – will be reduced to 65 percent by 2025.

The Government has included in the draft revised Law on Investment and Law on Enterprises stipulations about non-voting shares to enable foreign investors to increase their ownership while ensuring the control of risks, he added.

The two bills will be discussed and adopted at the ninth session of the 14th National Assembly in May 2020, according to Hue.

He added that the Government is also studying the issuance of regulations on golden shares to increase the involvement of private investors in developing the credit and payment system in Vietnam.

Hue hoped the US fund will continue expanding its investment in the fields encouraged by the Vietnamese Government such as infrastructure, high technology, new materials, renewable energy, supporting industry, and information technology.

Geithner, who is former US Treasury Secretary, highly appreciated Vietnam’s efforts in improving business and investment environment, and attention to developing financial services, including new areas such as digital banking and online payment.

He suggested the Vietnamese Government allow higher foreign ownership in commercial banks in order to attract more foreign investment and facilitate non-cash payment in the country. 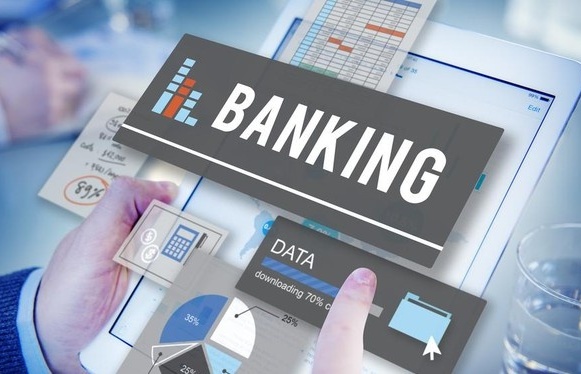 Banks on the road of digital transformation