November 19, 2018 | 16:46 (0) user say
Tweet Email Print
The toll from the deadliest and most destructive wildfire in California's history rose further on Sunday (Nov 18) to 77, the sheriff's office said, after a vigil to honour the victims.

"One human remain was located today," raising the toll by one in the so-called Camp Fire which broke out 10 days earlier in northern California, a statement from the Butte County Sheriff said, following US President Donald Trump's visit on Saturday to survey the devastation.

On Sunday, mourners gathered at First Christian Church in Chico, near the incinerated community of Paradise, to hold a tearful vigil for the fire's victims.

"We will rise from the ashes," said a sign on the altar of the church, where survivors embraced, and one woman carried a picture of her father who died.

"Of the 77 fatalities, we have tentatively identified 67 individuals," the sheriff's office said.

The number of people unaccounted for has fallen to 993, from a peak that exceeded 1,200, the statement added.

More than 10,000 homes have been destroyed in the blaze which has devoured an area roughly the size of Chicago, and essentially wiped Paradise off the map.

Thousands fled and many found temporary refuge at churches or in tents.

The National Weather Service said low humidity and gusty winds would continue across portions of California through Monday but the pattern could change.

The forecast for the Paradise area called for rain by Tuesday night, becoming heavy on Wednesday - a day before the major annual American celebration of Thanksgiving.

During his visit Trump trod through ash, flanked by skeletal trees and twisted cars, seemingly shocked by the intensity of what he witnessed.

He met firefighters, local leaders and the state's Democratic Governor Jerry Brown, but some victims expressed disappointment that he did not talk to them.

"I heard he was in town, heard he left, but he's ... I'm sorry, he's not going to get my vote next time," Cliff Trophies, a market gardener wearing a thick white moustache and a baseball cap, said in Chico.

Reviving an earlier controversy, Trump repeated his claim that California had mismanaged its forests and was largely to blame for the fires.

"I'm committed to make sure that we get all of this cleaned out and protected, (we've) got to take care of the forest, it's very important," Trump said in Paradise.

Days earlier Trump had threatened to cut federal funding to California over its alleged "gross mismanagement" of forests.

The president also toured the damage from another fire further south in far wealthier Malibu, where three people died.

California, the largest and wealthiest US state, is regularly plagued by wildfires, but the Camp Fire has been unprecedented.

After burning 150,000 acres (61,000 hectares) the Camp Fire is now 65 per cent contained and will not be fully under control until month's end, said the California fire service, which has deployed more than 5,000 personnel and 28 helicopters in the battle. 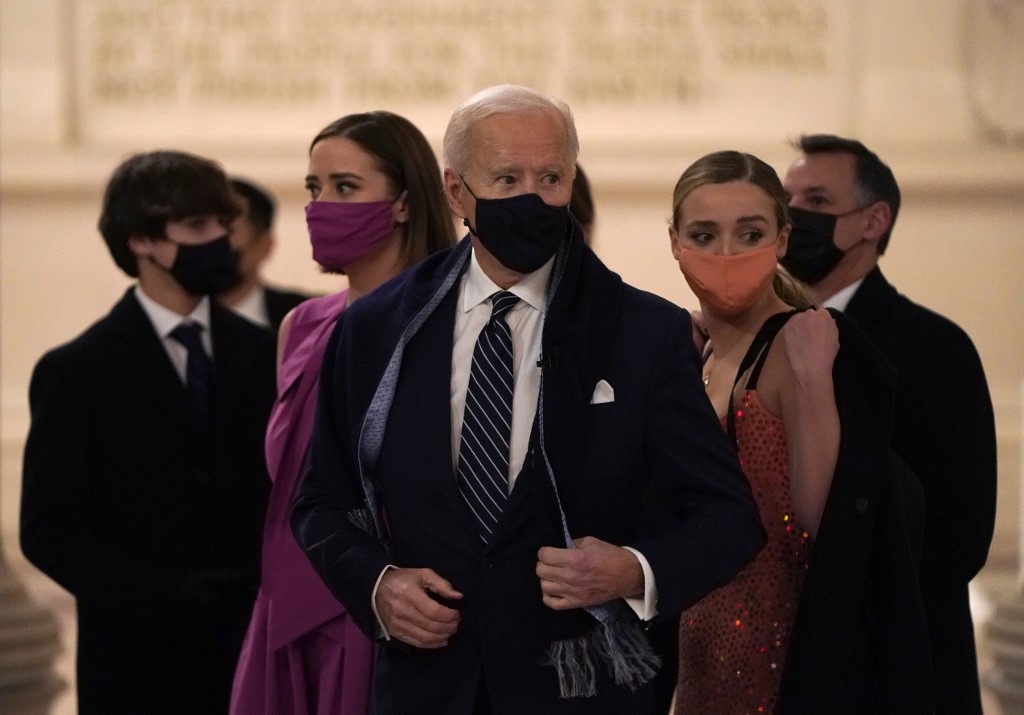