February 10, 2015 | 14:00
Tweet Email Print
The selection of investors for the Van Don airport and an integrated casino and resort complex in the northern province of Quang Ninh is nearing its conclusion as the local people’s committee will make a final decision shortly to allow the construction of both landmark projects in April. 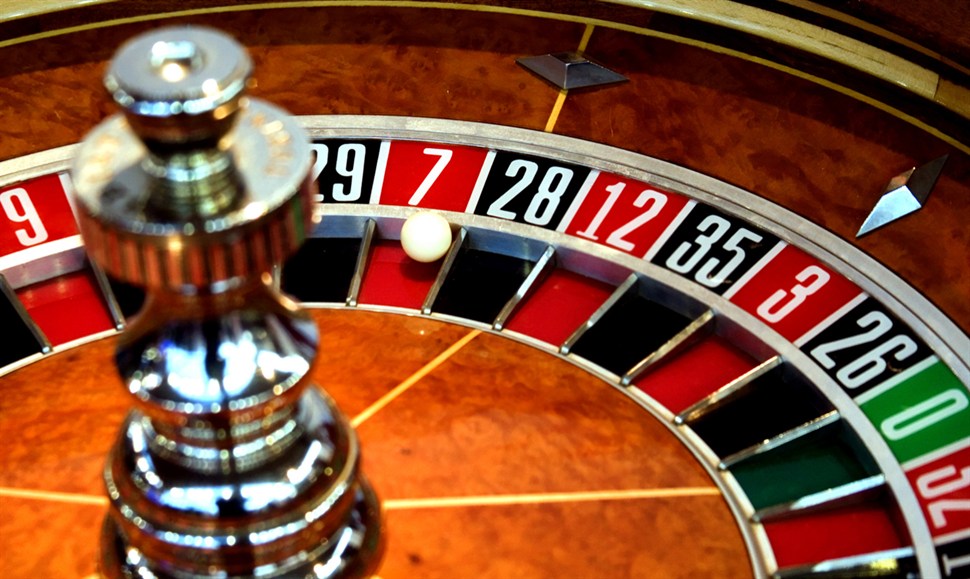 Nguyen Van Doc, Chairman of the Quang Ninh Provincial People’s Committee, confirmed with VIR that he had asked the local authorities to complete site clearance at the Van Don Economic Zone to prepare for the development of those projects.

“We haven’t decided who will be the investor in those projects. But whoever is chosen will have to start construction in April,” said Doc.

This means the permission for the investment certificates to develop the integrated casino and resort complex and the airport would need to be agreed by March.

The Van Don airport would play a vital role in bolstering the zone’s investment climate and tourism development as Quang Ninh is also home to the World Natural Heritage site of Halong Bay. While the airport is a crucial infrastructure project, the integrated casino and resort complex is apparently supposed to be attractive to tourists.

South Korea’s Joinus Company Ltd has continuously expressed interest in investing into Van Don airport. Last summer, Prime Minister Nguyen Tan Dung even agreed with the Quang Ninh Provincial People’s Committee to shortlist Joinus and its partners as a “potential investor” for the airport project. However, the company has not applied for an investment certificate for this project. Last month, the provincial committee asked Joinus to confirm whether it was interested in pursuing the project because of the Korean’s slow investment preparation process.

The integrated casino and resort complex appears to have attracted several interested parties, particularly following the Vietnamese government’s indication that is may change the law to allow the entry of local citizens into casinos.

Las Vegas Sands, Phoenix Macau Tailoi and Casinos Austria have all visited the province and studied the investment opportunities. Vietnam’s Tuan Chau Group in association with Australia’s ISC Corporation is among the most active investors, having submitted a specific plan including a $7 billion commitment to developing the project.

But the Quang Ninh Provincial Economic Zone Management Authority, in the latest report, revealed that domestic Sun Group - the owner of luxury resorts in Danang including Ba Na Hills and Son Tra Intercontinental Resort – also submitted a plan for investing both the airport and the integrated casino and resort complex. Sun Group at present is developing a $285 million Ocean Park project in Halong city and another $167 resort in the province’s Cam Pha city.