The islands of Lesbos, Samos and Chios staged a general strike, shutting down shops and public services and rallying in central squares, many protesters waving Greek flags.

"We want our islands back, we want our lives back," was the main slogan.

"And Europe must assume its responsibilities. It too must take migrants," he said.

The largest camp of Moria on Lesbos island, with a capacity for 2,840 people, hosts more than 19,000 asylum seekers.

"You can't walk alone outside after dark, people get stabbed," Peppas said.

The overcrowding is equally severe on other islands, and rights groups and medical charities have repeatedly criticised the living conditions at the camps.

The government announced plans in November to build larger camps on Lesbos, Chios, Samos, Kos and Leros, which currently host a total of nearly 42,000 migrants and refugees and where outbreaks of violence are frequent.

Two young asylum-seekers have been fatally stabbed in brawls at the Moria camp this month. An 18-year-old Afghan girl was also seriously injured in a knife attack this week and remains in hospital.

And three asylum-seekers in Greek custody have committed suicide in recent weeks.

"We demand the immediate shutdown of Moria," read a banner carried in the Lesbos demonstration.

But the new camp plans have been strongly opposed by local officials, who want smaller facilities after hosting thousands of asylum seekers for the past five years.

Greece last year again became the main entry into Europe for migrants and refugees, many fleeing war or poverty in sub-Saharan Africa, South Asia and Syria.

Already more than 3,000 have arrived so far this year.

Only a fraction are allowed passage to the Greek mainland while the rest spend months in the camps, waiting for their asylum applications to be processed.

On Tuesday, 17 human rights organisations warned of a rising "climate of discrimination and xenophobia" towards asylum-seekers, who also faced "serious consequences to their well-being and public health". 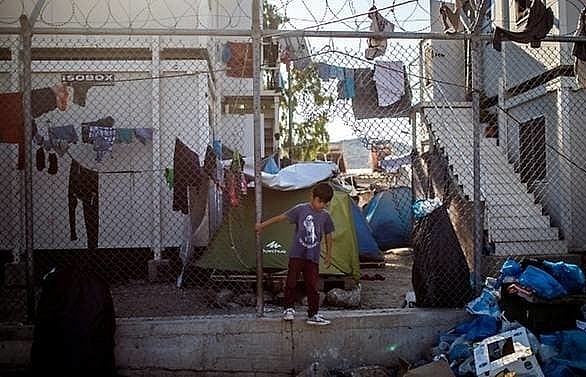 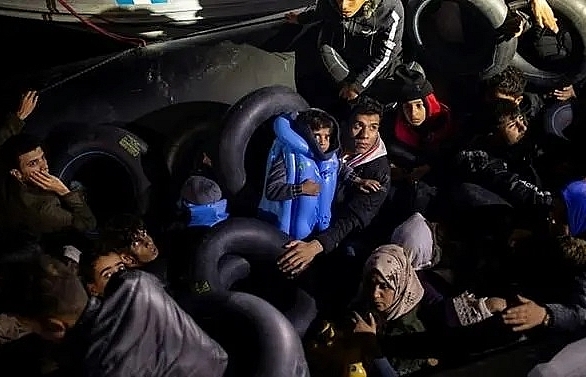