June 17, 2019 | 09:38 (0) user say
Tweet Email Print
Driven by strong administrative reform and growing interest among investors, the northern province of Thai Nguyen is emerging as one of the most attractive investment destinations in 2019, with a series of promising projects in the pipeline.

Earlier this month, Nhu Van Tam, Deputy Chairman of the Thai Nguyen People’s Committee, made a fact-finding trip to the construction site of Song Cong II Industrial Zone (IZ) with a view to fast-tracking the project and completing the infrastructure for investors in this September.

Song Cong II IZ is one of six IZs in Thai Nguyen’s development planning scheduled to call for investment. The six IZs are planned on 1,420 hectares and will be complemented by 35 industrial clusters of 1,259ha to welcome potential investors.

This move is to prepare for the potential new investments in the months to come. According to the Ministry of Planning and Investment, Thai Nguyen attracted $445.5 million worth of foreign direct investment (FDI) in 2018, ranking 16th among cities and provinces. The figure is on an upward trend as in the first five months of 2019, the province approved the investment plans and granted investment certificates to 25 projects, totalling VND1.37 trillion ($59.57 million).

Industry insiders said that the figure is forecast to rise strongly this year thanks to many potential projects. At present, a number of projects are being prepared to be kicked off. In particular, Vietnam’s leading property developer FLC Group is preparing for its two projects worth VND18.32 trillion ($796.52 million): the FLC Thai Nguyen new urban area and the FLC resort complex, with compensation and site clearance for the first phase to be completed in 2019.

Similarly, the giants Masan and Samsung pledged to expand operations in the province, while T&T Group will develop five projects worth over VND46 trillion ($2 billion) in total. Many others from the 31 projects registered for investment in Thai Nguyen with the total investment capital of VND16.3 trillion ($708.7 million) at the 2018 Investment Promotion Conference are also in the preparation stage.

Thai Nguyen has become increasingly attractive to investors in recent years thanks to its huge economic growth potential, driven by a favourable geographical location: it lies around 100 kilometres from Hanoi, and just 50km from Noi Bai International Airport, 200km from Haiphong Port, and 200km from the Vietnamese-Chinese border gate. The province is also home to qualified education and training establishments. It is also rich in natural resources as it houses the second largest coal reserves in the country.

Thai Nguyen is also home to a Samsung Electronics complex, which has greatly contributed to the province’s social-economic development and FDI attraction by drawing in the South Korean giant’s satellite businesses. It is an attractive destination for a number of other domestic and international groups such as Vingroup, Indevco, TNG, Masan, and other companies from South Korea, Japan, and Taiwan. Their presence is obvious evidence for the success of the province’s strategies and policies on FDI attraction.

Thai Nguyen is now focusing investment attraction on industry, agriculture, eco-tourism infrastructure, and urban development, in line with the new FDI attraction strategy aimed at increasing the quality of FDI.

The province is calling for investment in 65 projects, including 15 in IZs, 19 in agriculture, 12 in trade infrastructure, sports and tourism, 15 in transport and urban area development, and four in healthcare and education.

“In the coming months, we will continue to focus FDI attraction on high-quality and environmentally friendly projects, as well as those with a potentially strong influence on domestic enterprises and local economic development,” said Nhu Van Tam.

To add to its attraction, the province has intensified administrative reforms on tax, customs, insurance, construction licensing, as well as land and investment procedures to increase its attraction to foreign investors, while holding regular dialogues with businesses to help them solve ­difficulties in time, and applying one-stop administrative mechanismas to help businesses save time and costs.

The province offers a number of incentive policies, including some for infrastructure development, especially in the agriculture sector. For example, the province offers a 30 per cent discount on site clearance fees for such projects. This incentive is higher than the one currently applied in the rest of the country.

With these solutions, the province produced big achievements 2018, when it enjoyed economic growth of 10.44 per cent, higher than the country’s average. Its industrial production value hit over VND679 trillion ($29.52 billion), while the export turnover reached over $25 billion, ranking it among the cities and provinces having the highest value. So far, the province has had 132 valid foreign-invested projects with the total accumulated registered capital of $7.63 billion, with the disbursed figure reaching $7 billion. 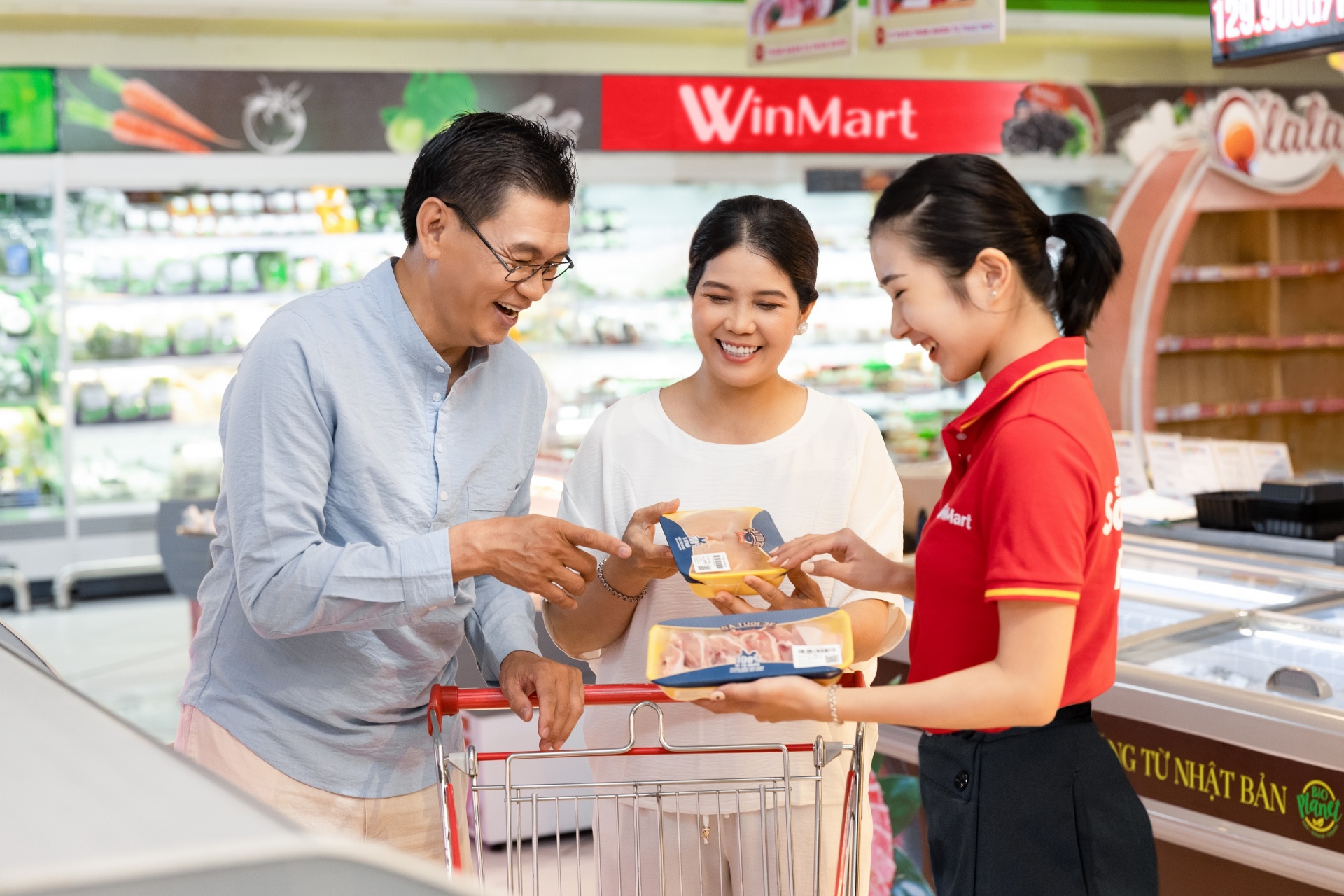