According to a memorandum of understanding (MoU) signed by Binh Duong People’s Committee and THACO on November 27, the investor will proceed from early next year with the research and building of the project.

Do Minh Tam, general director of the group’s THACO Industries, said that Binh Duong and the southern key economic region had many strengths to build supporting industrial parks thanks to a large and strong business community, completed technical infrastructure, abundant land, and support from local authorities.

“The future supporting IP will not only be focused on the automotive industry - THACO’s main business line, the park will open up doors to all partners, especially small- and medium-sized enterprises in terms of mechanism supporting industry,” Tam said.

As one of the leading and largest automakers in Vietnam, THACO has a completed value chain ranging from product R&D, auto parts manufacturing to auto assembly, logistics, distribution, and retail.

THACO’s arm in the mechanism-supporting sector is THACO Industries. It operates a total 19 manufacturing facilities, R&D centres and testing centres in Chu Lai Economic Zone in the central province of Quang Nam.

In the first nine months of this year, THACO Industries acquired VND8.2 trillion in revenue. The company targets to earn VND13 trillion for the whole year. 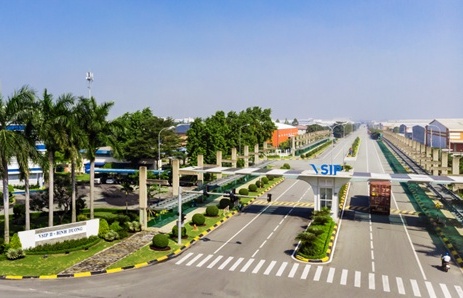 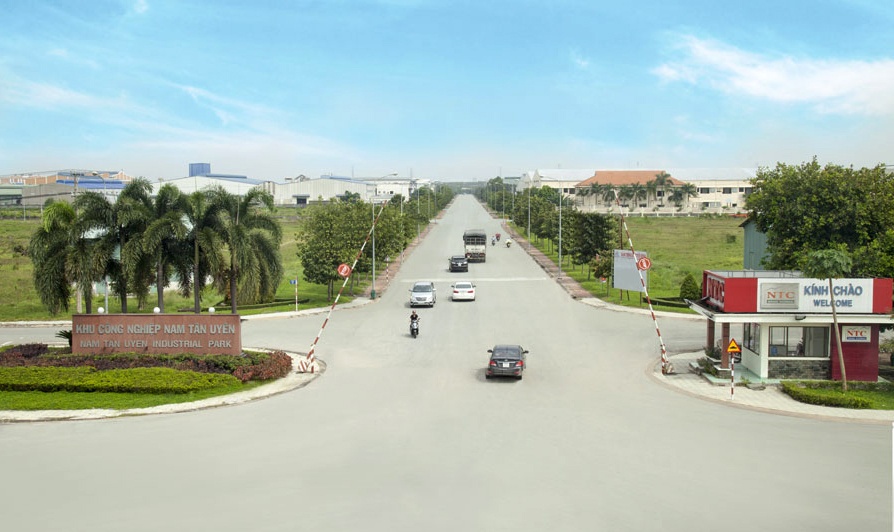 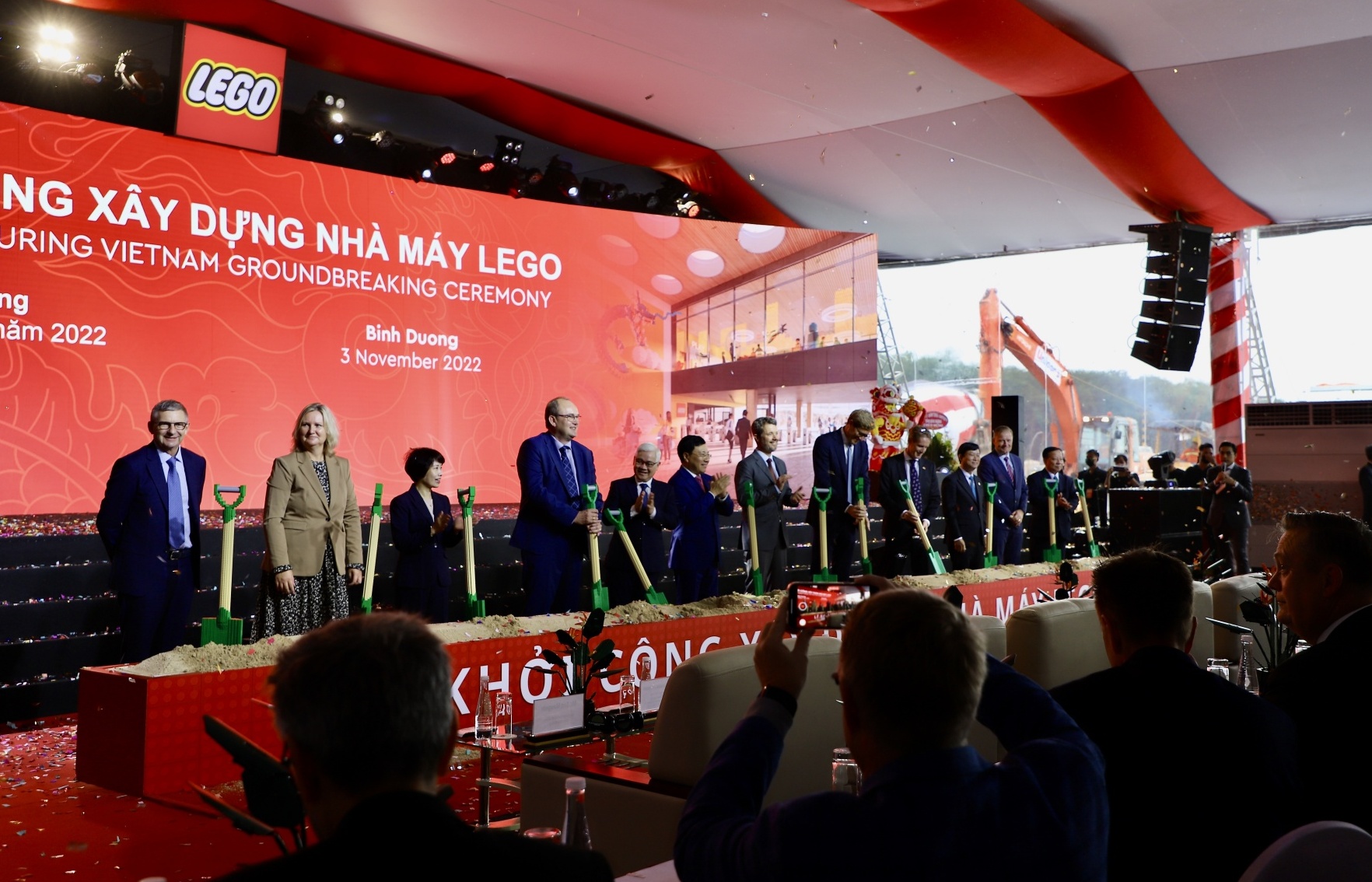