October 16, 2012 | 14:33
Tweet Email Print
Shares in Japanese mobile carrier Softbank soared in Tokyo on Tuesday as investors piled back into a stock that had been pounded since news of its $20 billion takeover of Sprint Nextel emerged last week. 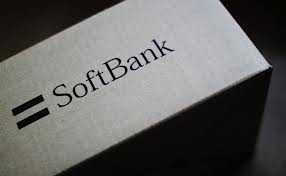 The ambitious cross-ocean marriage would see Softbank acquire 70 percent of Sprint Nextel, the third-biggest US mobile firm behind AT&T and Verizon Wireless, by the middle of next year.

Investors dumped the shares on Friday as Softbank confirmed it was in talks with Sprint, amid concerns about how it would finance the purchase and the strategy behind the monster deal.

Softbank stock tumbled 17 percent on Friday and then 5.3 percent on Monday before the deal was confirmed.

Tuesday's spike may be largely driven by bargain hunters looking to pick up the embattled stock on the cheap.

"Now that the deal is official, some share buyback momentum is likely," said a senior strategist at a Japanese brokerage.

Chief executive Masayoshi Son, Japan's second-richest man, acknowledged on Monday that his firm was jumping into the cutthroat US mobile market where it has no foothold or experience, and taking over a heavily indebted firm that lost $2.89 billion last year.

Some analysts noted there was little overlap between the two carriers and few areas to cut duplication costs in the combined firm, which will have about 90 million subscribers.

Moody's and Standard & Poor's both put Softbank's credit rating under review for a possible downgrade, saying the takeover would heap pressure on an already debt-heavy balance sheet.

Hirokazu Fujiki, strategist at Okasan Securities in Tokyo, said the market reaction was partly due to a "sense of relief" among investors, but added that questions still hung over the mega deal.

"There was a sense of relief after some of the uncertainties surrounding the deal were erased at the news conference," he told AFP.

"But this buy-back does not appear to be strong enough to pull Softbank's shares back to the levels seen before the deal. The future course of Softbank shares is still uncertain."

Sprint chief executive Dan Hesse, who will continue to run the US business, said the deal was a "transformative transaction", giving Sprint liquidity to remain competitive in a US field dominated by AT&T and Verizon.

"This has the potential to transform the Softbank Group into a behemoth straddling Japan, the US, and Asia," Credit Suisse analyst Hitoshi Hayakawa told Dow Jones Newswires.

"This opening for industry realignment on a historic scale presents a excellent opportunity to invest."

Softbank's aggressive acquisition strategy saw it buy the struggling Japanese arm of Vodafone for about 1.75 trillion yen ($22.2 billion at current exchange rates) in 2006, while it has announced plans to buy smaller rival eAccess Ltd for $2.3 billion.

Japanese firms have embarked on a spending spree in recent years on the back of slowing domestic demand and a surging yen, which hit record highs around 75 yen against the dollar late last year and remains strong.

Japan Inc. has notched up about $66 billion in overseas acquisitions so far this year, on track to surpass last year's record of $84 billion, according to data provider Dealogic.

Japan Tobacco paid about $19 billion for Britain's Gallaher Group Plc in 2007, the biggest overseas deal by a Japanese firm at the time. 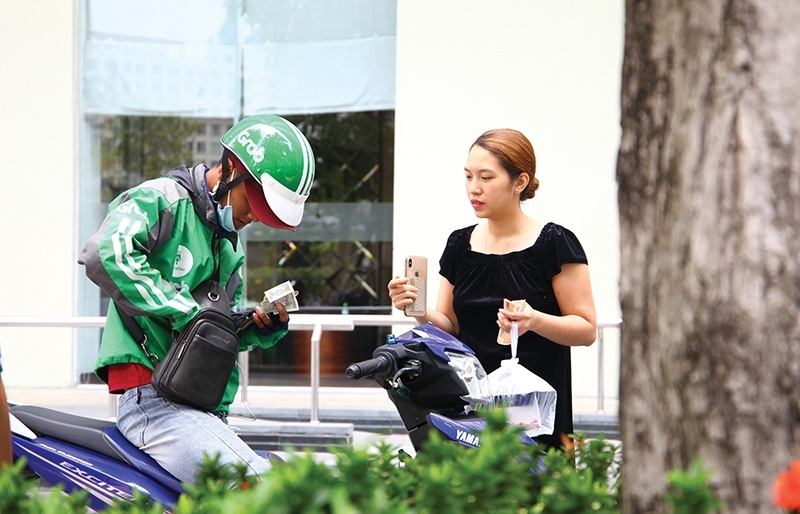 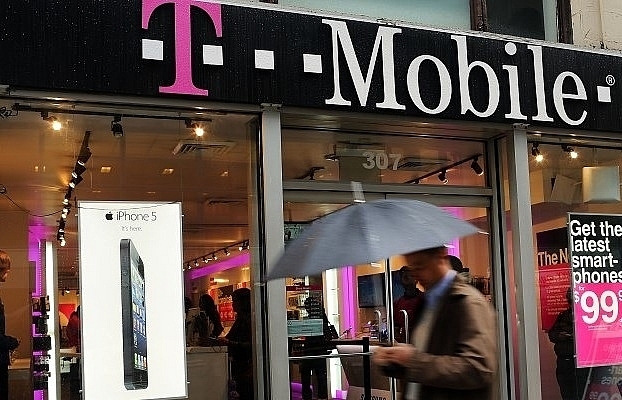 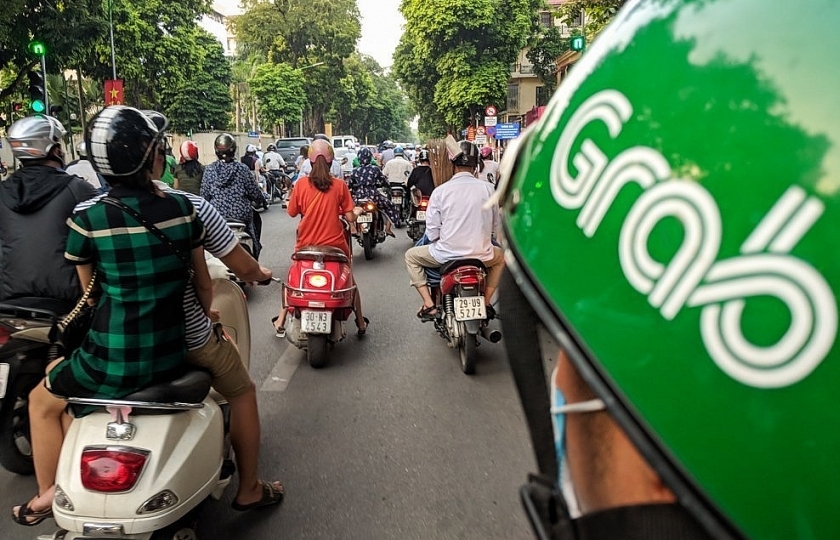 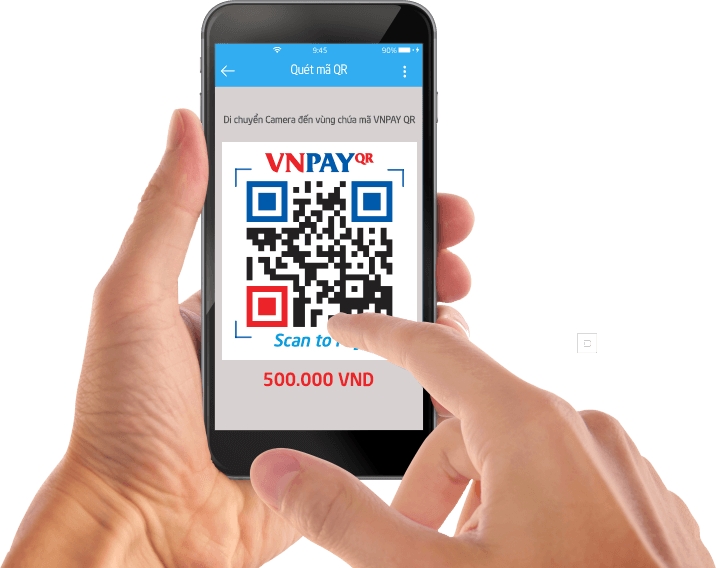 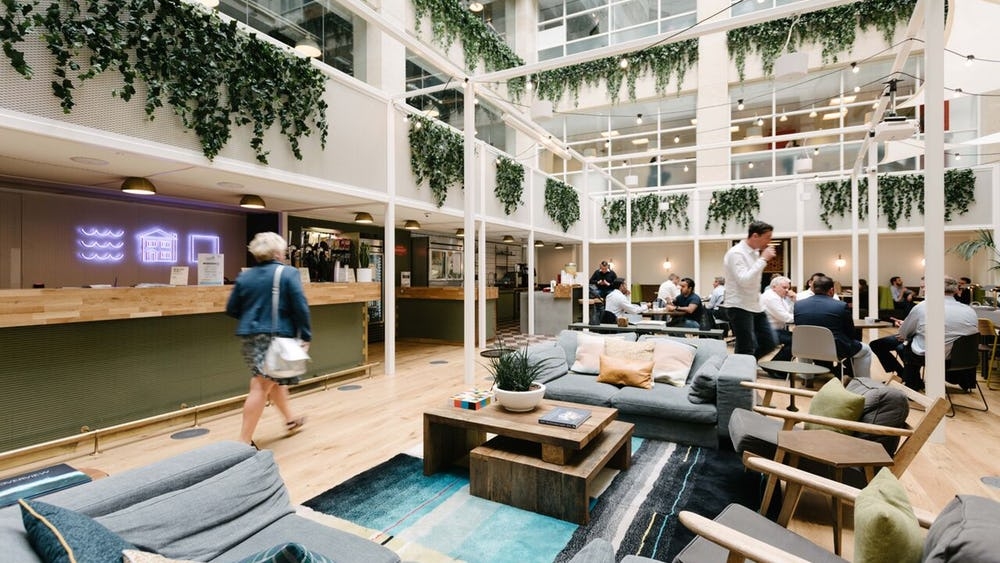 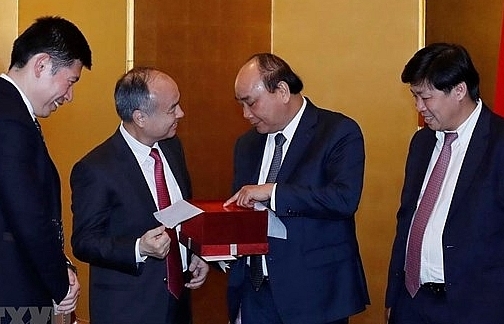