October 24, 2019 | 15:56 (0) user say
Tweet Email Print
US giant co-working space provider WeWork is planning to do a worldwide overhaul by cutting approximately 4,000 jobs as part of an aggressive turnaround plan put in place by SoftBank after it took control of the co-working business this week.

According to industry insiders, WeWork's job cuts will amount to just under 30 per cent of its 14,000 employees around the world. One-fourth of the cut, as reported by FT, will be outsourced, including manual jobs such as cleaning staff.

The news comes as WeWork employees and investors digested a $9.5 billion rescue plan backed by SoftBank in a bid to help the company avoid bankruptcy and included terms that will hand up to $1.7 billion to WeWork CEO Adam Neumann.

Last month, WeWork witnessed an abrupt drop in its valuation to just a third of the $47 billion it was valued at a January funding round.

As VIR previously reported, the future development strategy of WeWork in Vietnam remains uncertain after it had to postpone its IPO in the US stock exchange.

Sharlene Lee, lead of public affairs for WeWork Southeast Asia, confirmed to VIR that company’s business remains as usual, but its development plan were not disclosed.

“The fundamentals of our business remain strong in Vietnam and we remain committed to the continued success locally. As we enter our next phase, we're confident in our ability to continue delivering an unparalleled experience for all of our members,” Lee answered VIR’s question in an email query.

However, Lee declined to release anything on the future plan whether WeWork had planned to expand in Vietnam or not.

A few months later, WeWork opened for lease two other space offices in Lim Tower 3 and Sonatus, both in the heart of Ho Chi Minh City. 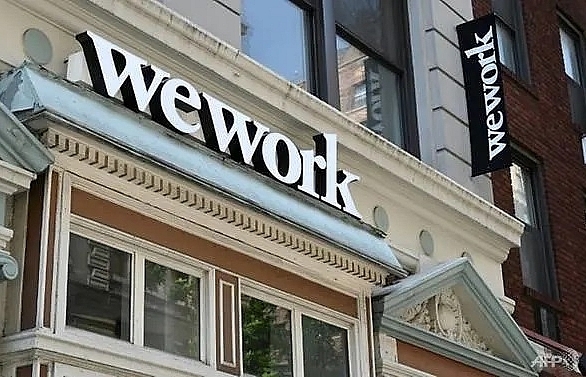 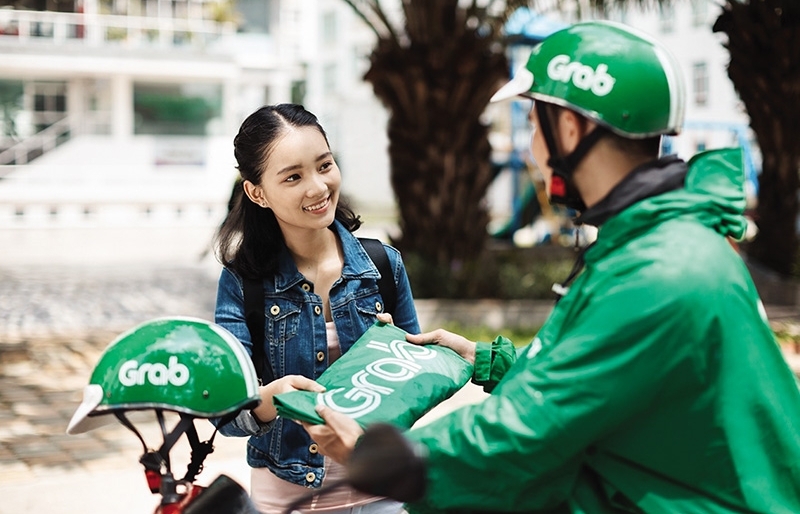 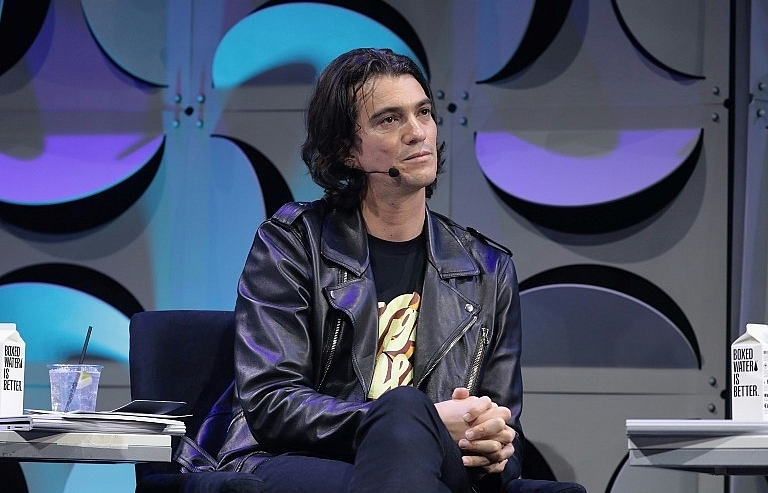 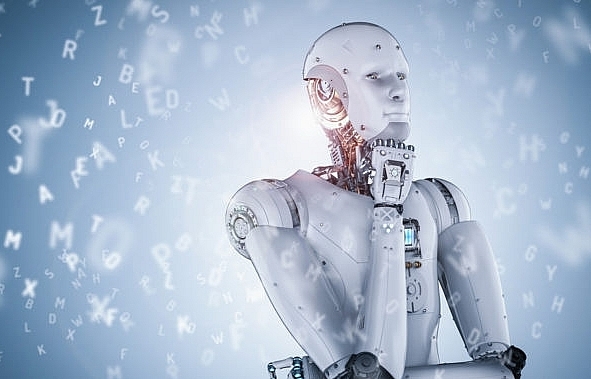 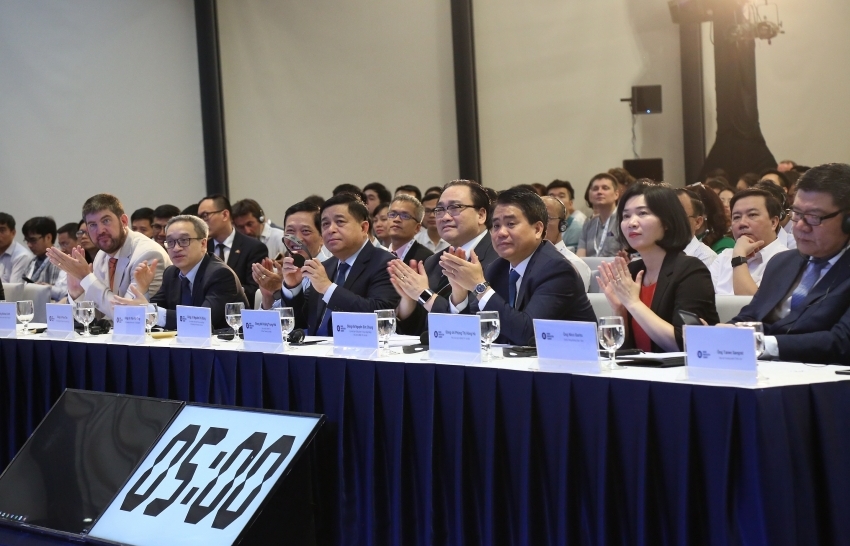 Celebrating the next generation of innovation