Interested investors must register to buy the whole lot.

This starting price is 34 percent higher than VOC's opening price of 16,600 VND on July 29 on the UPCoM, Vietnam’s exchange for unlisted public companies.

Vocarimex was established in 1976. The corporation was equitised in 2011 and was transformed into a joint stock company in 2014 with initial charter capital of 1.2 trillion VND. The company began trading on the UPCoM in 2016.

Since its equitisation, Vocarimex has not increased its charter capital.

According to analysts, SCIC named the high starting price because Vocarimex currently holds major stakes in several leading cooking oil producers in Vietnam as well as large plots of land in prime locations across the country.

For instance, Vocarimex has a 26.54 percent stake in Tuong An Vegetable Oil (TAC) and a 40 percent stake in Golden Hope Nha Be (GHNB). As of the end of 2018, the two companies ranked second and third in terms of market share in Vietnams cooking oil industry, accounting for 20 and 11 percent respectively, according to market research firm Viet Analytics.

According to Vocarimexs bi-annual business report, revenues fell to 1.32 trillion VND in the first six months of the year, down 39 percent year on year. Profit after taxes dropped to 99 billion VND, down 28 percent.

The auction of Vocarimex shares is one of 108 divestments planned by SCIC this year.

SCIC is a government agency set up to restructure state-owned enterprises to make them more efficient and to enable the state to consolidate capital in key sectors. 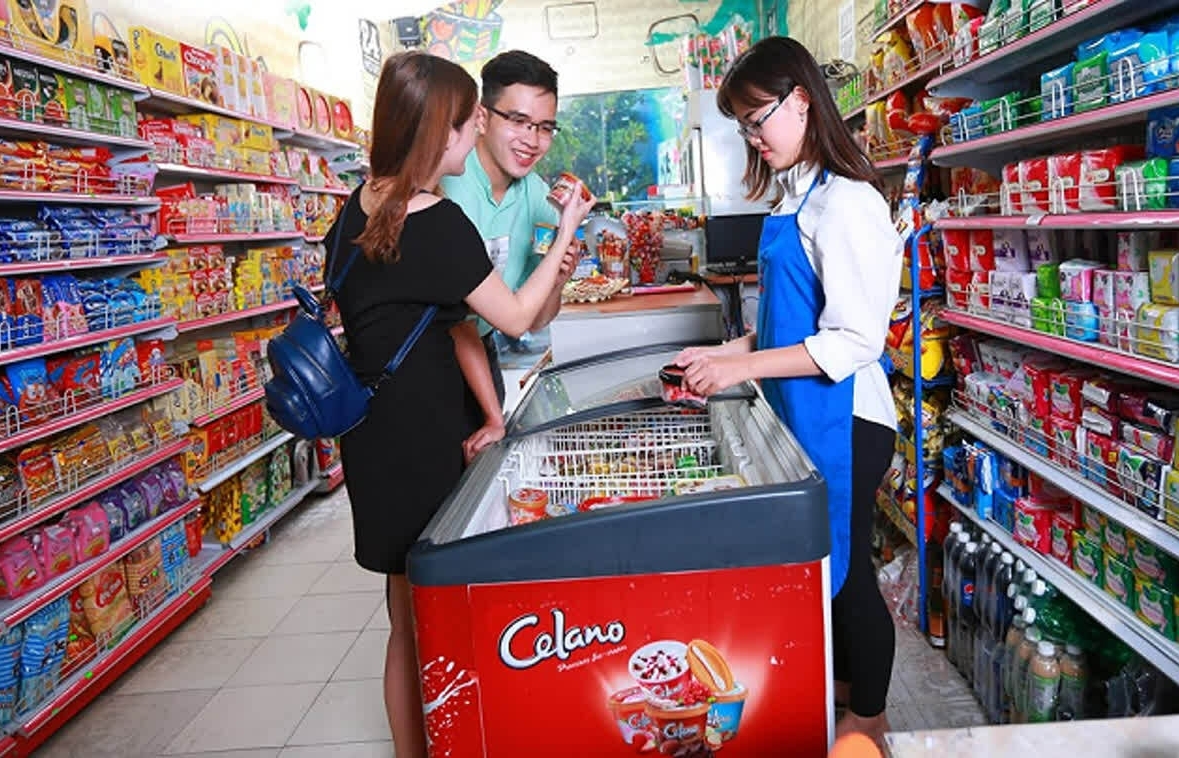 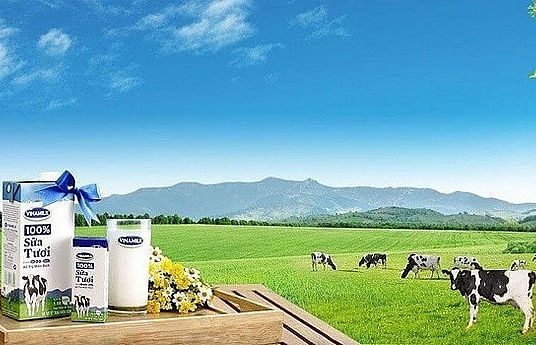 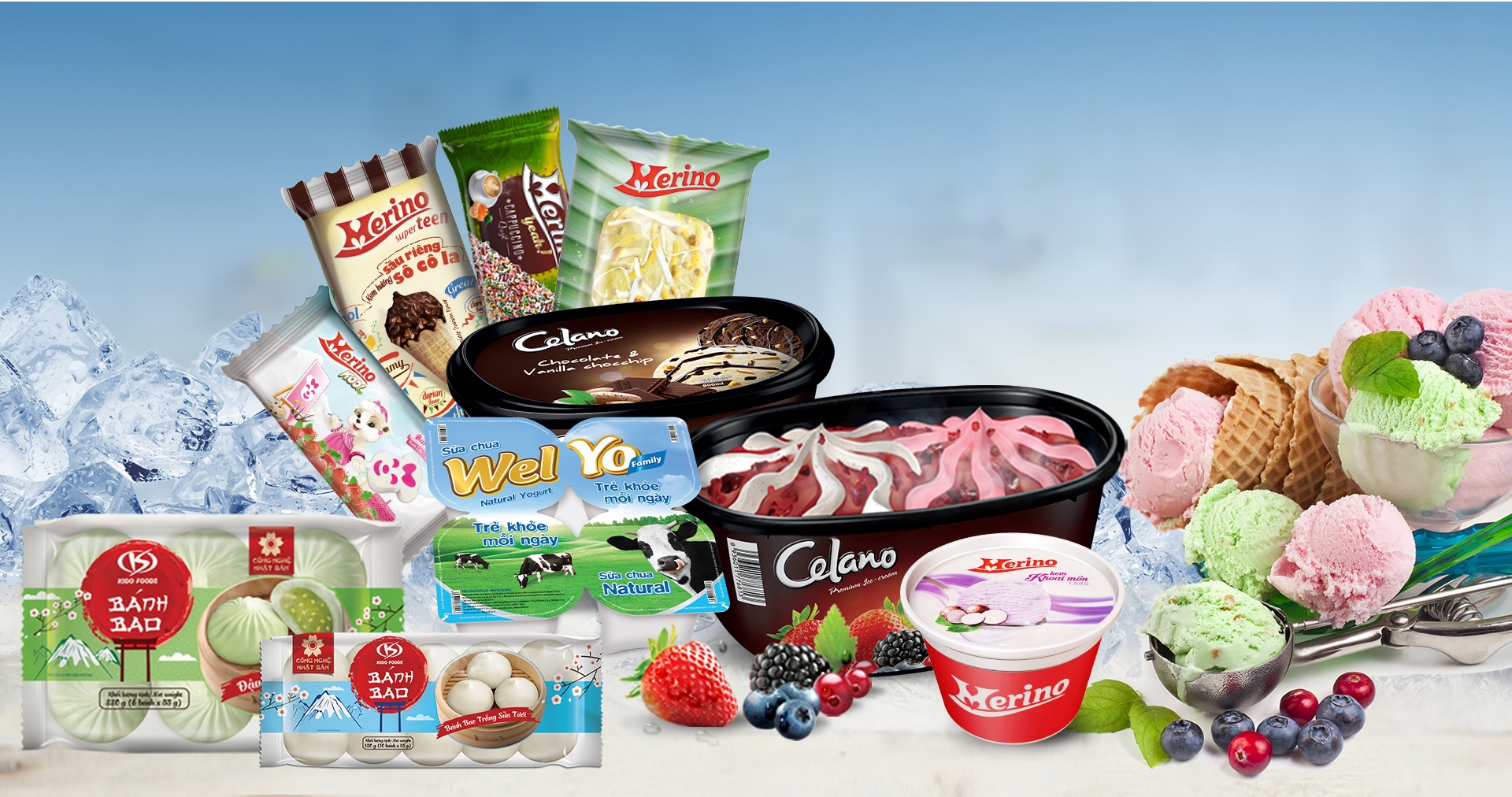 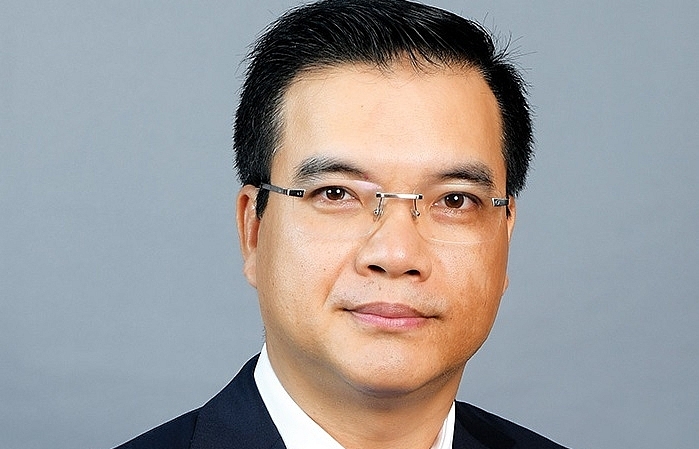 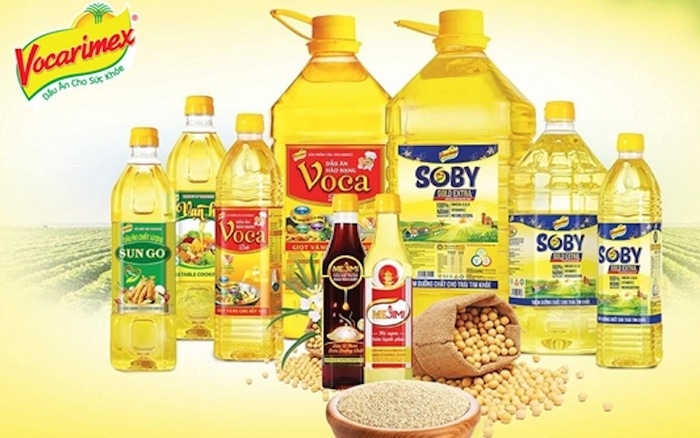