November 08, 2021 | 13:02
Tweet Email Print
The processing and manufacturing sector is continuing to serve as a key pillar for Quang Ninh province, simultaneously playing the part of a motivating force for its economic development.

In the past two decades, the processing and manufacturing industry has often contributed about 20 per cent of the GDP of either developed or new emerging industrialised nations like China, South Korea, Japan, Thailand, and Singapore.

In Vietnam, the proportion of the processing and manufacturing industry in GDP has risen constantly from just 13 per cent in 2010 to about 20 per cent in 2020. On average, in the period 2011-2020, this industry accounted for 14.9 per cent GDP of the whole economy.

Quang Ninh focuses on restructuring the processing and manufacturing industry to play a driving role in socioeconomic development; from there creating a breakthrough in investment capital attraction and raising added value for the industry; quickly increasing its contribution to GRDP and budget revenue; and attracting skilled, high-quality labour in parallel to securing a population increase in both size and quality.

The goal is that by 2025, the share of industry-construction in GRDP will reach 49- 50 per cent, of which processing and manufacturing accounts for more than 15 per cent; and industry added value grows an average of 10 per cent per year, in which processing and manufacturing increases by 17 per cent per year on average, luring in more than $2.17 billion and averaging $434 million per year.

Many specific and flexible solutions have been promptly implemented, especially amid the COVID-19 pandemic, helping Quang Ninh’s economy stand firm.

In the first nine months of 2021, Quang Ninh’s GRDP expanded 8.6 per cent, higher than the same period in 2020 which rose 8.5 per cent. In which, the industry and construction sector took the lead, growing 11.6 per cent against 8.9 per cent one year ago, an increase of 1.8 percentage points compared to the 9.8 per cent projection, contributed 5.6 percentage points to growth and accounted for 53.9 per cent of GRDP.

According to Nguyen Thi Hien, director of Quang Ninh Department of Industry and Trade, this result showed that industrial production has constantly taken the leading role, especially the processing and manufacturing industry, making important contributions to the province’s economic growth, and helping to offset the service and tourism sectors.

Even in 2020 during the pandemic emergence, the industrial sector also made a great contribution to Quang Ninh’s GRDP and local budget. Particularly, the processing and manufacturing sector grew by nearly 17 per cent and accounted for 9.8 per cent of the province’s GRDP.

Hoang Trung Kien, director of Quang Ninh Economic Zones Management Authority, said that one of the important solutions to realise the goal of developing the processing and manufacturing sector is to rapidly develop economic zones (EZs) and industrial zones (IZs), create a driving force to spur investment attraction and development of the industry.

Quang Ninh’s IZs have lured sizable foreign-invested projects into this field. These include Foxconn Group’s multi-million dollar investment project at Dong Mai IZ in Quang Yen town, a medical instrument factory project valued at nearly $108.7 million, and a medical equipment factory complex valued at more than $87 million in Hai Ha district, to name but a few.

Newly attracted projects so far this year are almost exclusively in processing and manufacturing. In which, two projects by Jinko Solar Vietnam Technology are the most capital-intensive foreign investment projects worth nearly $900 million in the total committed capital in the province’s IZs and EZs thus far.

According to Beyond Huang, Jinko Solar Vietnam’s project manager, the company has been impressed with Quang Ninh since the phase of investment study, especially the support they received during the Lunar New Year holiday season.

Thanks to that, the company’s project was smoothly implemented. That was deemed instrumental to their investment decision in a second factory to soon form a closed production chain in Quang Ninh.

Aside from supporting policies and procedures for project implementation, investors in Quang Ninh have received specific incentives in investment promotion and labour training costs, or in smaller areas like utility bills.

For instance, the water bill applied to IZs and EZs in the province is lower than that of neighbouring localities.

This year, Quang Ninh Economic Zones Management Authority has worked with nearly 30 investors to promote funding attraction in local areas. These investors have been mainly operating in electronics, refrigeration, and automobile manufacturing.

Most typical among them are Iris Ohyama Company from Japan, studying for investment deployment in electrical appliances and refrigerator projects; Toyota Tsusho Co., Ltd and Aapico Hitech PCL Company of Thailand operating the Mong Cai Smart City and automobile production projects; China’s BYD Group in the field of processing and manufacturing; and Jinsung Hitec Company from South Korea studying for investment into Jinsung Hitec Vina project, among others. 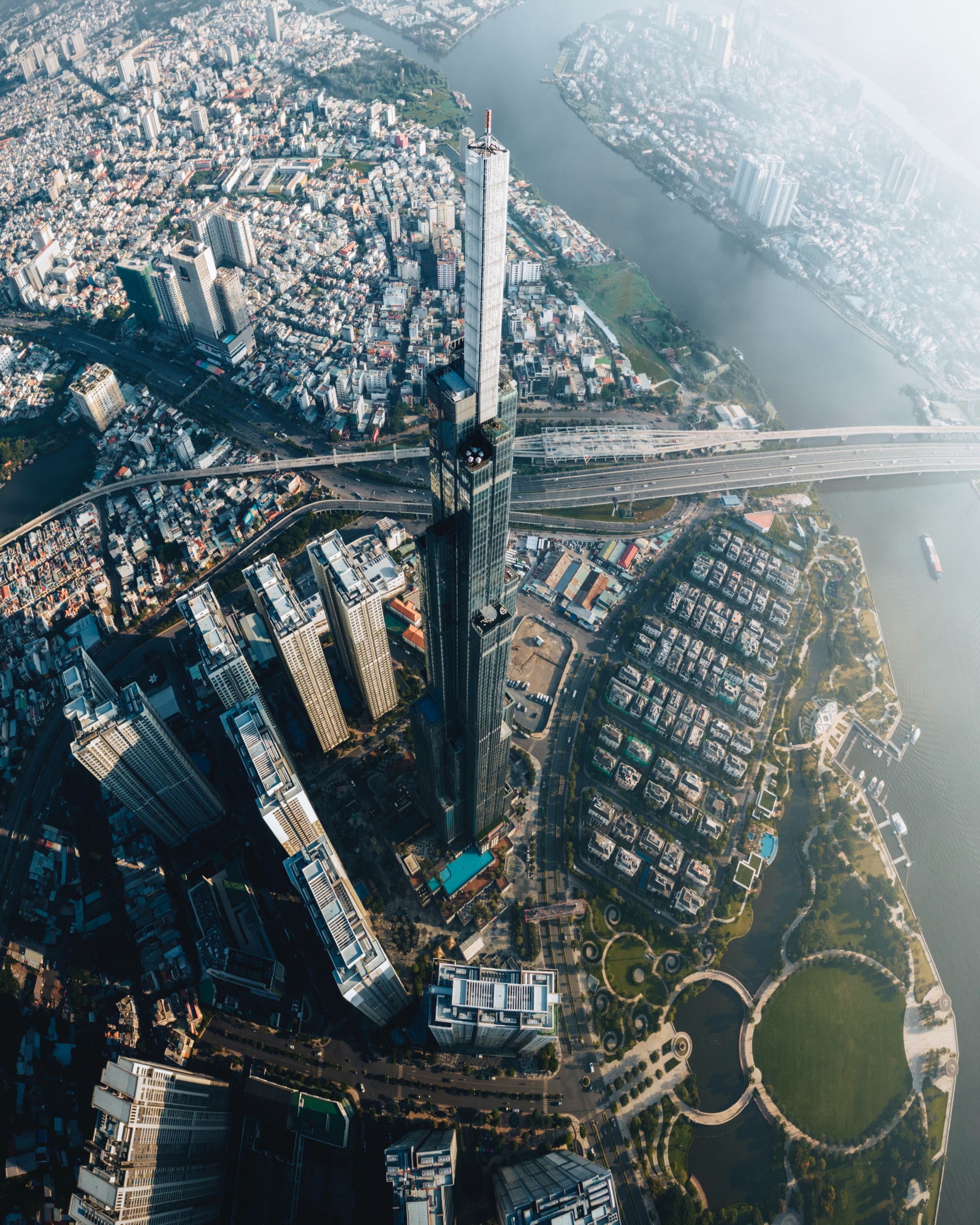 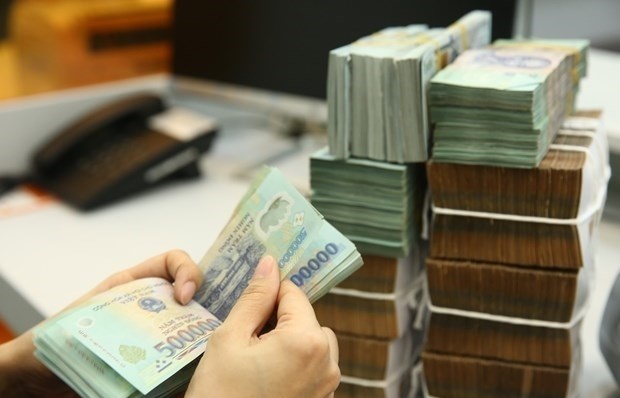 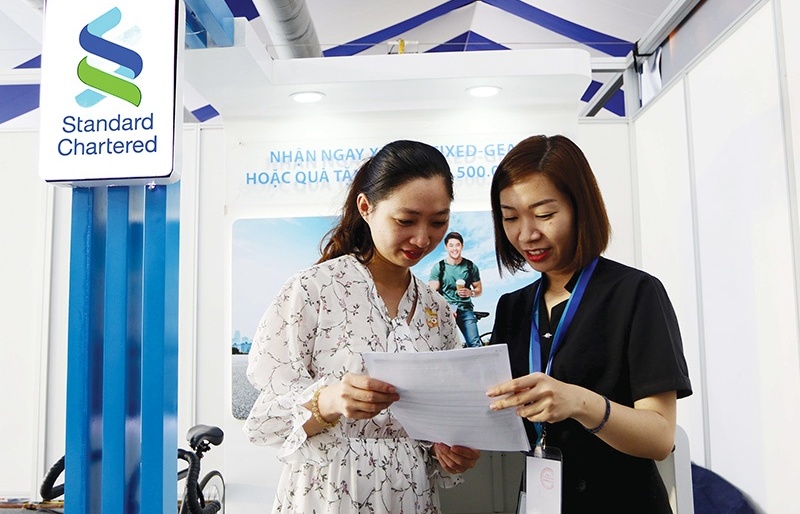