Two suspects in their 20s were arrested on Sunday morning and then two other men. aged 34 amd 42, were taken into custody in the evening, the Police Service of Northern Ireland said.

The suspected bomb exploded at 8.10pm on Saturday (4.10am Singapore time Sunday), as police were evacuating the area following a warning that a device had been planted outside the city courthouse. There were no casualties.

"The New IRA, like most dissident republican groups in Northern Ireland, is small, largely unrepresentative, and determined to drag people back to somewhere they don't want to be.

"The people responsible for this attack have shown no regard for the community or local businesses. They care little about the damage to the area and the disruption they have caused."

Police say they believe the vehicle used in the attack was hijacked locally from a delivery driver earlier on Saturday.

The warning call was made to a charity hotline in England, before being communicated to local law enforcement in the British province, police said.

Londonderry was a consistent flashpoint in the three decades of sectarian bloodshed in Northern Ireland known as the Troubles.

Campaigns of assassination and car bombing between republicans and unionists were largely brought to an end by the 1998 Good Friday peace accords.

As part of the agreement, the Irish Republican Army paramilitary group decommissioned its last remaining weapons in 2005 and committed itself to pursuing its aim of a united Ireland through purely political means.

But dissident paramilitaries remain active on both sides of the divide.

"The small number of people responsible have absolutely nothing to offer Northern Ireland's future and will not prevail."

"This is intolerable violence and we want to look forward and build a peaceful future for all in Northern Ireland."

Former Northern Irish first minister Arlene Foster, who heads the province's Democratic Unionist Party, referred to it as a "pointless act of terror", while the Republic of Ireland's foreign minister Simon Coveney called it a "car bomb terrorist attack". 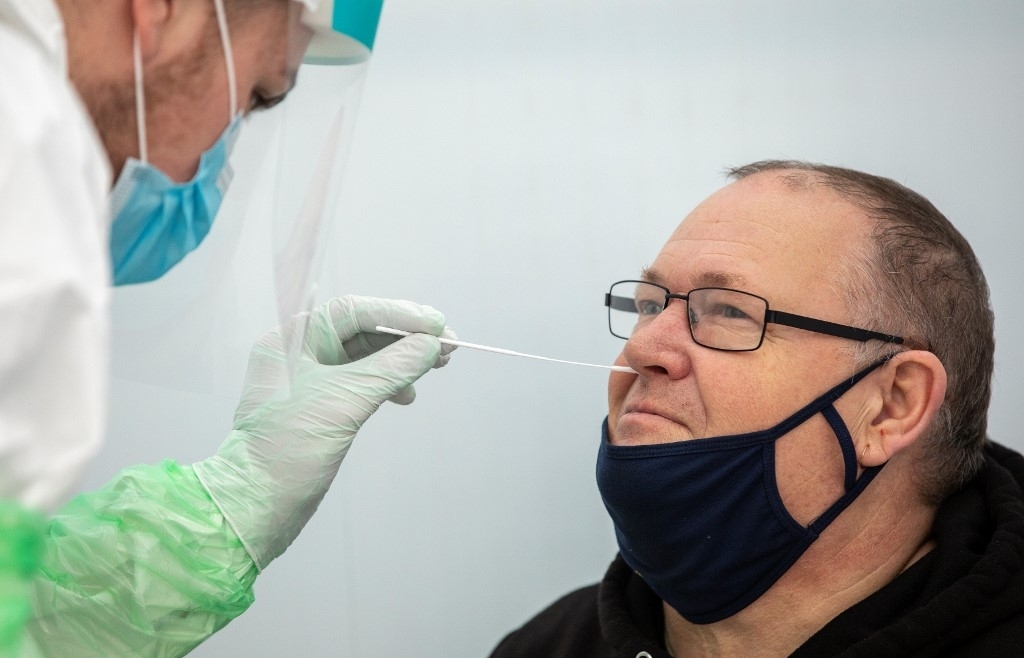 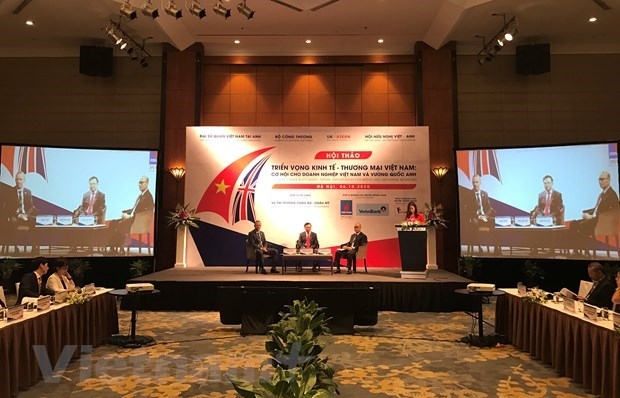 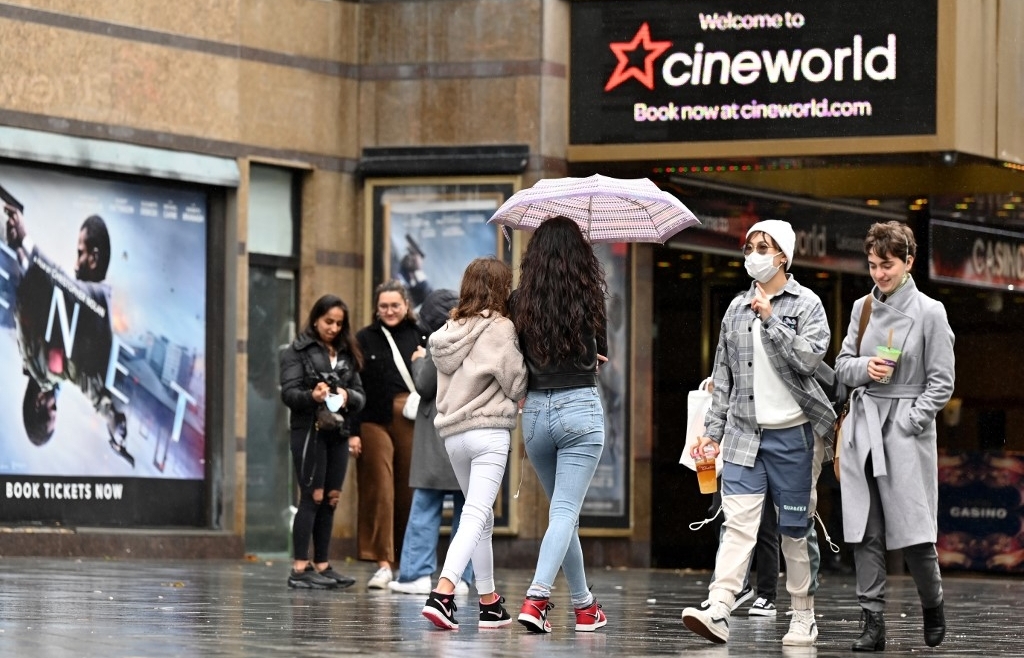 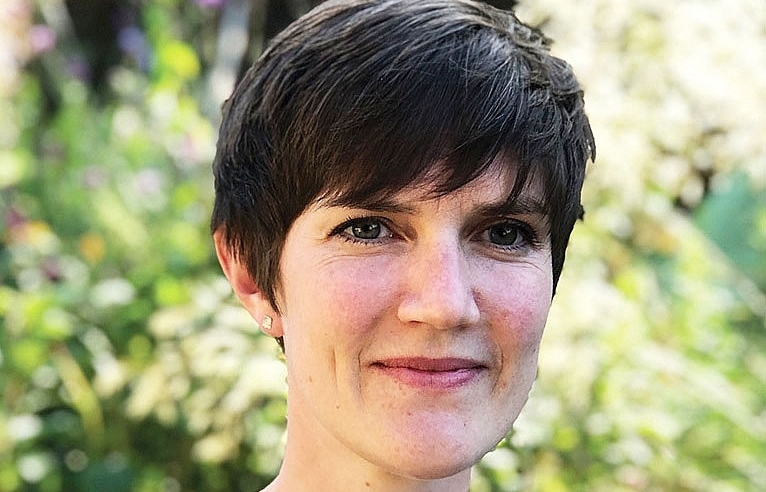 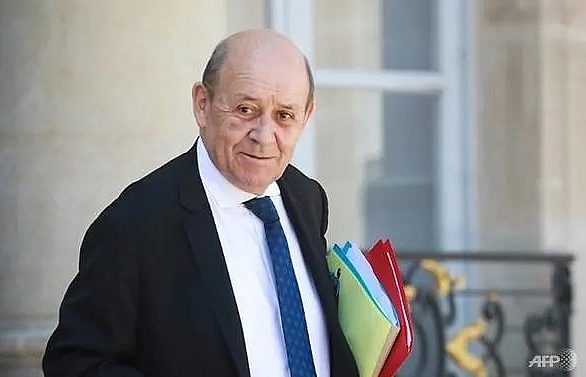 France won't rule out 'no deal' on UK future ties