July 27, 2020 | 08:00
Tweet Email Print
Some organisations have rushed to sell shares of Sai Gon Thuong Tin Commercial Joint Stock Bank (Sacombank) to retrieve bad debts, but it was not easy to find buyers agreeing with the offered price.

More than a year ago, LVS bought many Sacombank shares. The average market price of Sacombank at the time was about VND11,750 (US$0.5) per share.

Earlier in mid-February, Kienlong Commercial Joint-Stock Bank (Kienlong Bank) put up more than 176.4 million shares of Sacombank for sale at a starting price of VND21,600 per share to retrieve bad debts.

These 176.4 shares were collateral assets of some individuals. This is the second attempt by Kienlong Bank to offload Sacombank’s shares since its failure at the end of January.

If the sale is successful, Kienlong Bank will collect more than VND3.8 trillion.

Compared to the previous offering, Kienlong Bank has discounted the share price by 10 per cent. However, the price of VND21,000 was still nearly double the transaction price of Sacombank shares on the stock market at the time.

However, between the end of February and early March, the COVID-19 pandemic made it difficult for Kienlongbank to execute the plan successfully.

Kienlongbank's credit risk provisions in the first six months of this year was 3.2 times higher than the same period last year, reaching VND79 billion, mainly due to the provision for loans of a group of customers that have secured assets as STB shares.

According to the report of Eximbank's Supervisory Board, the ratio of outstanding securities loans as of December 31, 2019 was 6.04 per cent, higher than the maximum level of 5 per cent. Most of the loans were overdue loans of seven customers having mortgages as Sacombank shares to buy Eximbank shares, with a total loan balance of VND746 billion.

Sacombank's pre-tax profit reached VND440 billion in Q2 this year, up 10.13 per cent over the same period last year. In the first six months, pre-tax profit touched VND1.4 trillion, down by 2.2 per cent year-on-year.

As of June, Sacombank's total assets reached VND481.9 trillion, up 6.2 per cent compared to the beginning of this year. Outstanding loans increased by nearly 5 per cent to VND310.7 trillion. Customer deposits rose by 6.33 per cent to VND426.2 trillion.

The bad debts on the balance sheet on June 30 stood at VND6.68 trillion, up by nearly VND950 billion from the beginning of this year, or up nearly 17 per cent.Sacombank 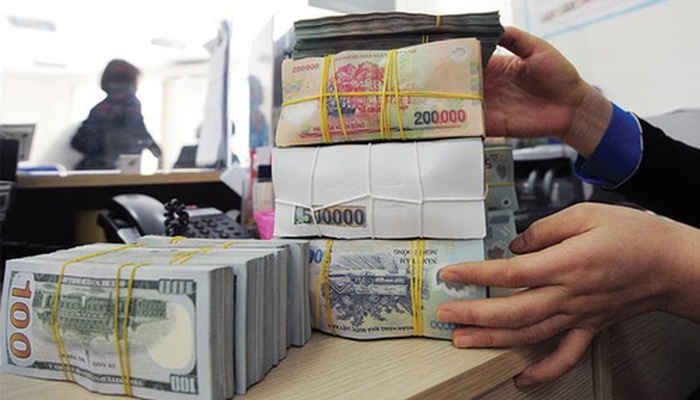 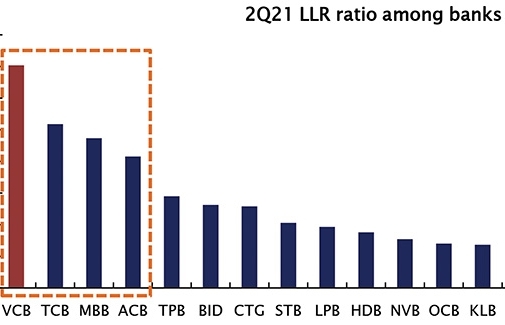 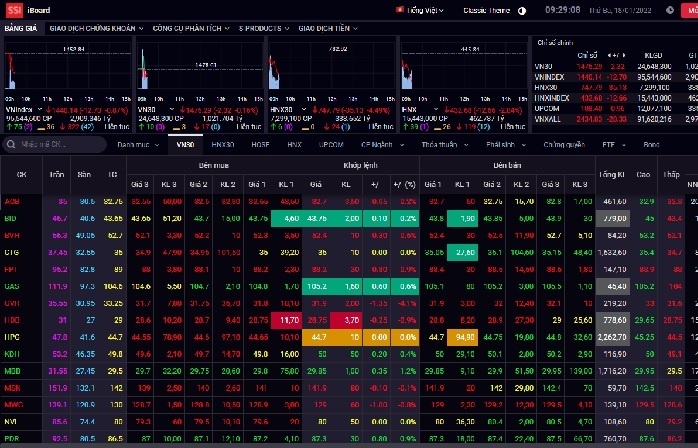