October 04, 2018 | 14:00
Tweet Email Print
24 foreign investors received memoranda of understanding and investment certificates for their hundred-million and billion-dollar projects in numerous sectors, in the framework of the national conference on 30 years of FDI attraction in Vietnam taking place today at the National Conference Centre (NCC) in Hanoi.

Chairman of the Dak Lak People’s Committee granted an investment certificate for a wind power project invested by Egeres Enerji Company (Turkey) with the total investment capital of $600 million. Previously, after receiving the approval of the Dak Lak People’s Committee on conducting surveys, learning about the development advantages of wind power to invest in the province, Egeres Enerji installed four wind measuring stations in Ea H'leo, Krong Bong, Krong Nang districts, and Buon Ho town for the wind power project.

Nguyen Van Tung, Chairman of the Haiphong People’s Committee, granted the investment certificate for the capital addition project worth $500 million for LG Display. In December 2017, an LG Display factory was inaugurated in Haiphong city with the total investment value of $1.59 billion on an area of 52.5 hectares. The facility produces OLED displays for mobile devices with the capacity of eight million products and 100,000 OLED TVs a month.

According to the Ministry of Planning and Investment’s Foreign Investment Agency, as of the end of September 2018, there were 26,646 valid foreign-invested projects with the total registered capital of $334 billion across 19 of the 21 economic sectors.

Of these, the processing and manufacturing industry made up the largest proportion with around 57.1 per cent of the total investment, followed by real estate (17.1 per cent) and the production and distribution of power, gas, and water (6.8 per cent).

There are 129 countries and territories operating foreign-invested projects in Vietnam. South Korea and Japan are the two biggest investors with the total investment capital of nearly $117 billion, capturing 35 per cent of the total investment, followed by Singapore, Taiwan, the British Virgin Islands, and Hong Kong. 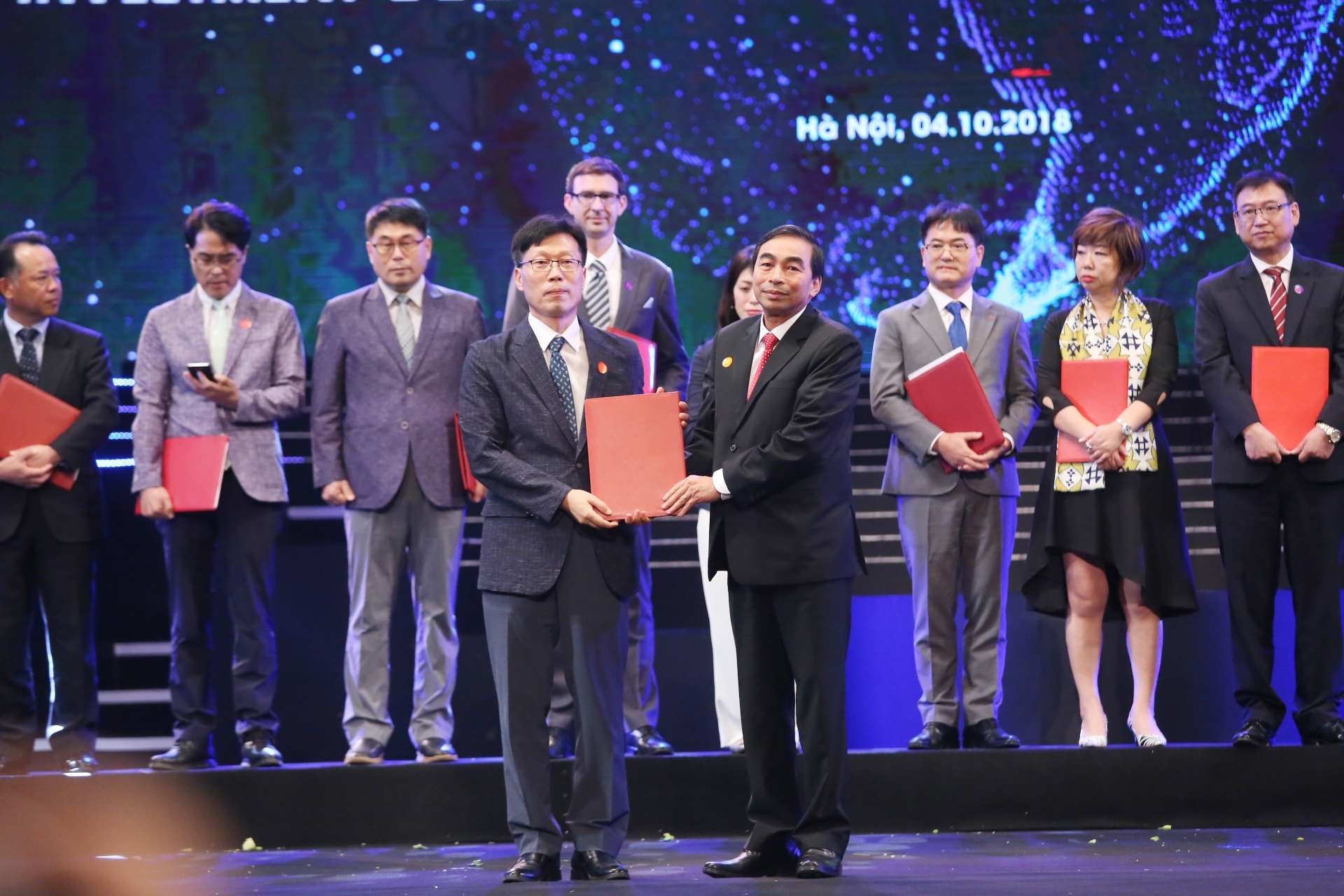 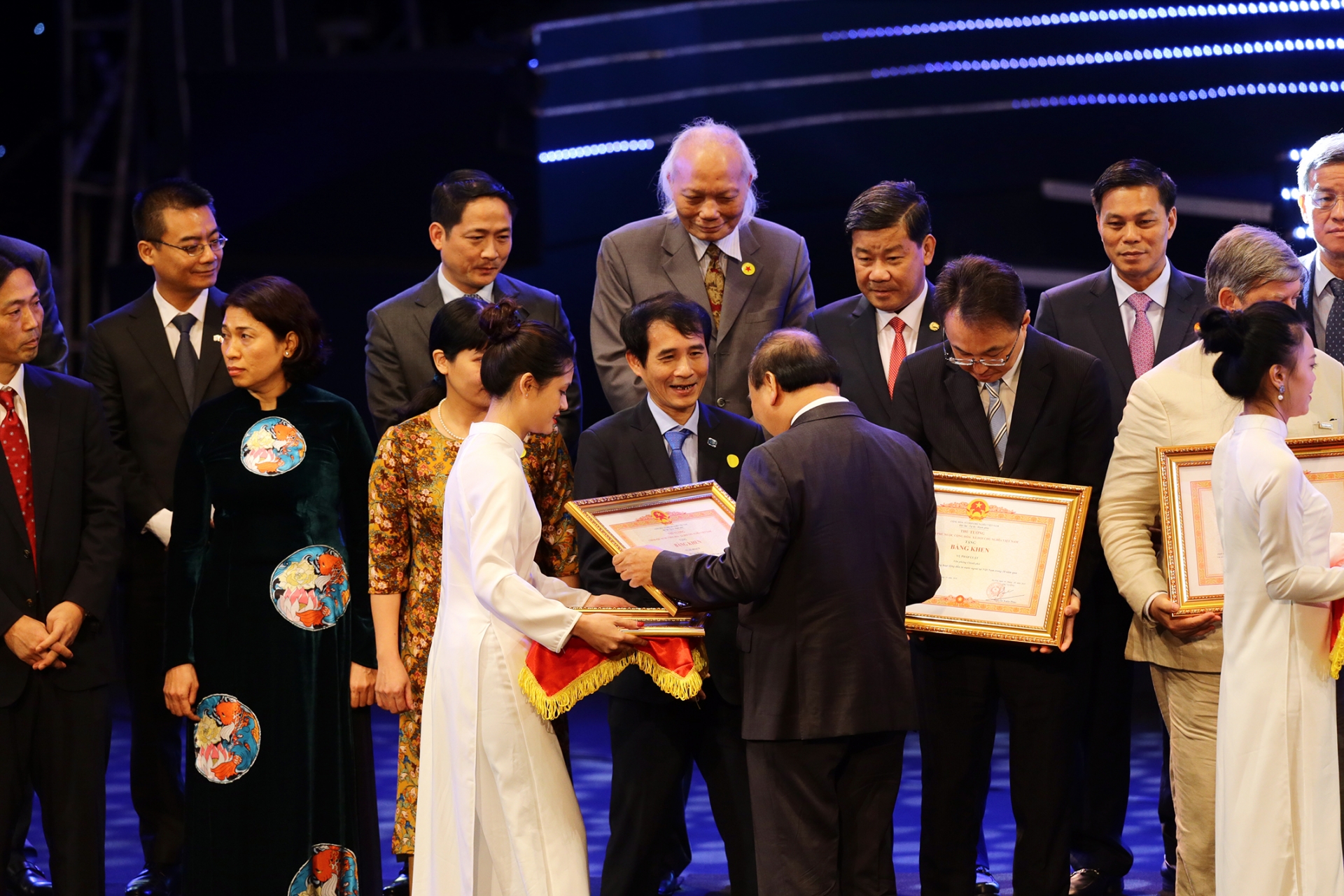 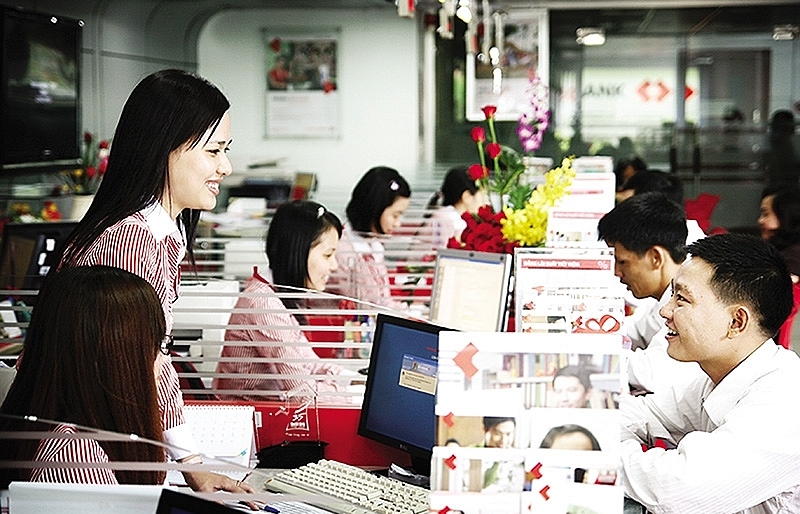 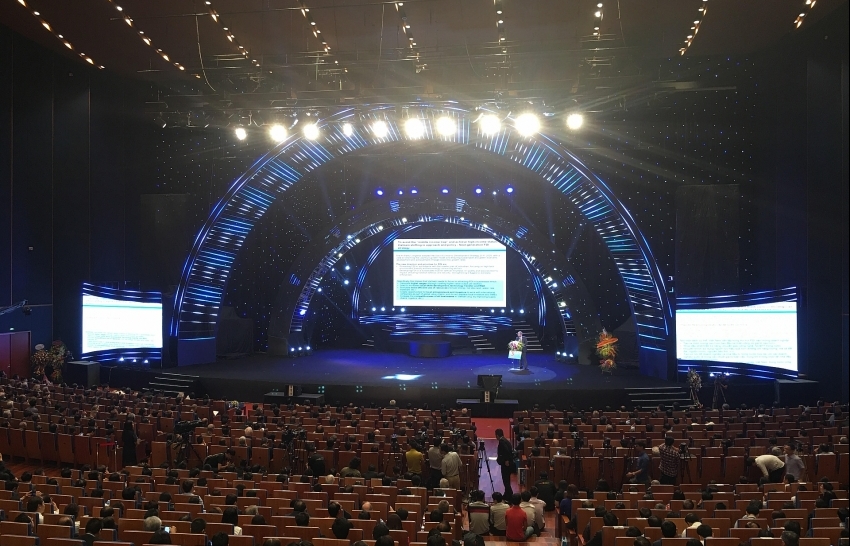 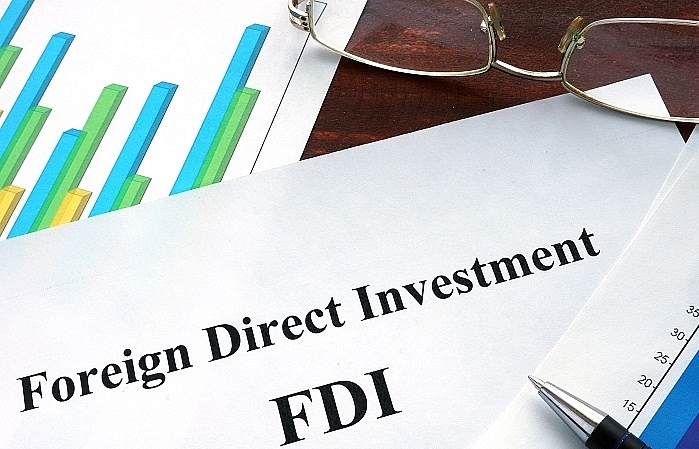 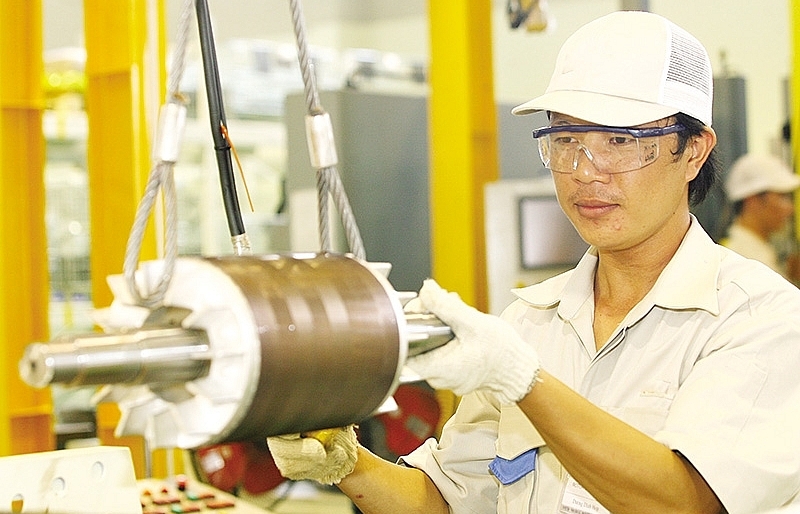 Moving towards the next level of FDI