La Vong Group has drawn undesired public interest, as authorities have decided to look into its obscure land acquisitions that bounced several golden land plots originally designated for public purposes to then be turned into profit-making establishments for the group. Vnexpress.net has compiled a neat list of the properties that drew the authorities' attention.

The project was designed as an eco-urban area including villas, apartments, a school, a shopping centre, a lake, and a park. However, after over ten years of development, only several houses have been developed but not one has been bought, while the rest of the projects is either unfinished or abandoned. Other public infrastructure works have yet to be completed. Some land plots have been offered at VND8-10 million per square metre but could not be sold.

One year later, Nhue River Company signed a contract authorising New House Company (a subsidiary of La Vong Group) to develop and construct the project. However, after the project was finished, Nhue River started leasing the office. This raised questions as La Vong Group’s acquisition of the golden land plot was conducted without the disclosure of any information to the public, which, given that Nhue River Company is an SOE, is likely against regulations.

Louis City Dai Mo (South Tu Liem district) is the project that La Vong Group was assigned without bidding for the BT (build-transfer) contract. This urban area covers an area of 30.5ha to develop 600 shophouses, 28 villas, and 2,000 premium apartments. The group is offering to sell shophouses and villas at VND40-90 million ($1,800-4,000) per square metre.

Additionally, La Vong Group also intends to develop a series of other real estate projects in the BT format, such as upgrading the Ba La-Xuan Mai segment of National Highway No.6 with the total investment of VND8.8 trillion ($388 million).

The Hanoi People’s Committee intends to use 41 land plots across the districts of Hadong, Cau Giay, Tay Ho, Hoang Mai, North Tu Liem, South Tu Liem, Chuong My, Ba Vi, Dong Anh, and Me Linh with the total area of 441ha as the reciprocal land fund for this highway project.

La Vong Group is also known as the owner of a series of well-located restaurants in the city centre that were involved in several scandals. The land plots of these restaurants on Nguyen Thi Thap street, such as World of La Vong Beer, La Vong Seafood, La Vong Beer Club, and Sashimi BBQ Garden were originally planned as parking lots and areas for trees and public services for the residents of the dozens of apartment buildings in the Tran Duy Hung area.

However, these land plots have become luxury restaurants owned by La Vong Group.

Another land plot on the Hoang Cau side of Dong Da Lake was planned to be developed into a public playground, but it has become a famous restaurant of La Vong Group. The local authorities had been sending notices of violations while it was under construction, but the restaurant still went ahead and then was put into operation.

On June 7, the prime minister has ordered an inspection of all projects of La Vong Group and its subsidiaries. The order was made after it came to public attention that the group received numerous golden land plots in shady circumstances to implement real estate and transportation projects in the form of BT contracts. The land use rights of some of the land plots were not auctioned as prescribed by regulations.

La Vong Group was established in 2003 by Le Van Vong, currently chairman and general director, with an initial chartered capital of VND500 billion ($22 million). The group covers various trade services of catering, entertainment, and real estate with many large projects in the capital. 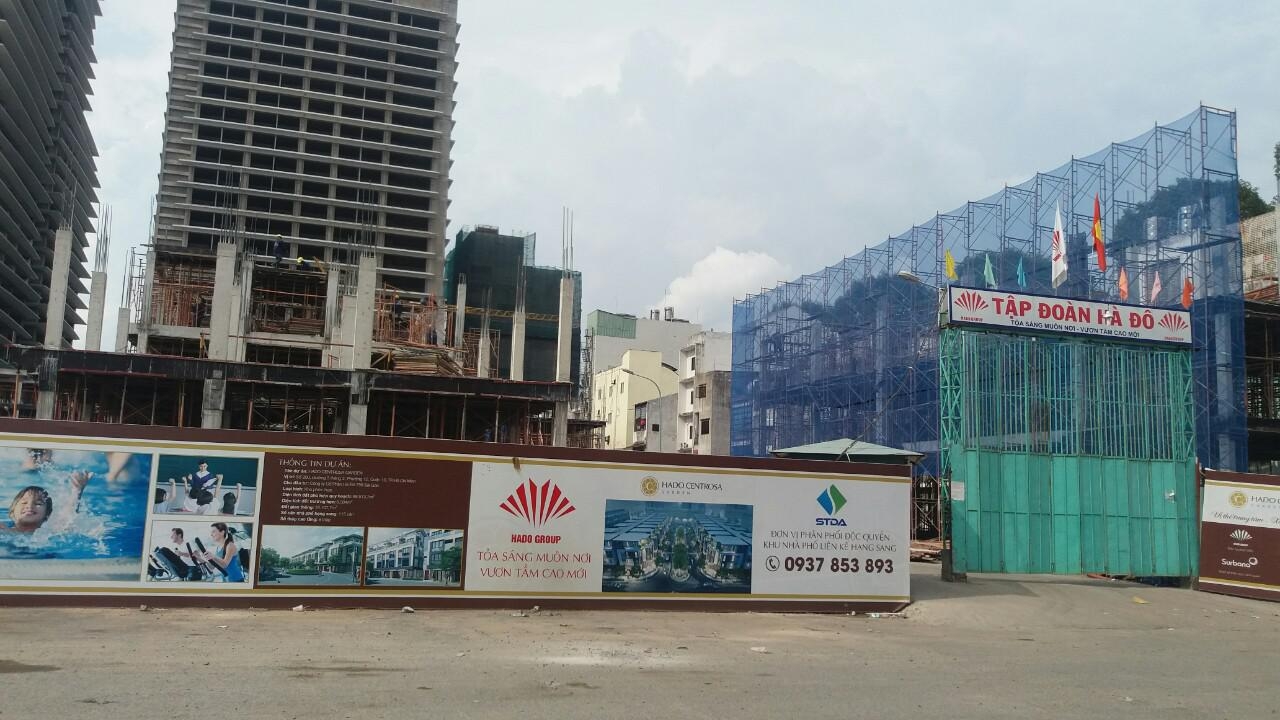 The bigger the real estate company, the larger the debts 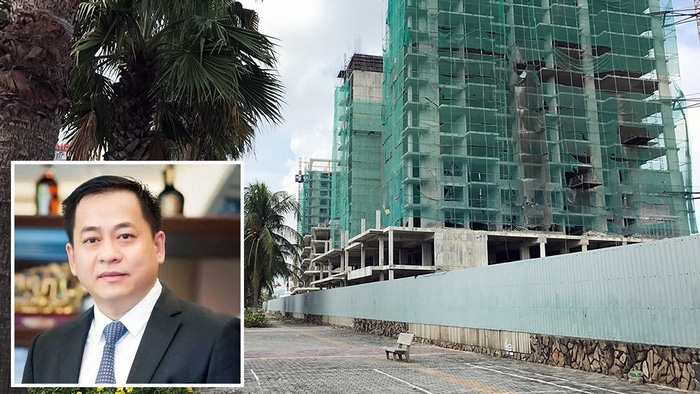 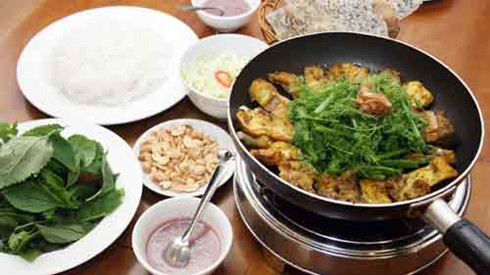