No transactions on first day of listing of Halico

On June 8, 20 million shares of Halico (ticker HNR) were officially listed on the UpCOM at the reference price of VND31,900. However, after the first transaction session, no Halico’s shares saw trading.

Even, the British multinational alcoholic beverages company Diageo Plc., the second largest shareholder of Halico with 45.5 per cent, gave Halico the cold shoulder.

This is no surprise because the firm’s listing occurred while it is flooded by massive losses.

The listing is part of Habeco’s plan to divest Halico due to its bleak business results, however, if the firm remains unmarketable for a long time, it may throw a wrench in Habeco’s plans.

However, in the past years, business started going downhill. 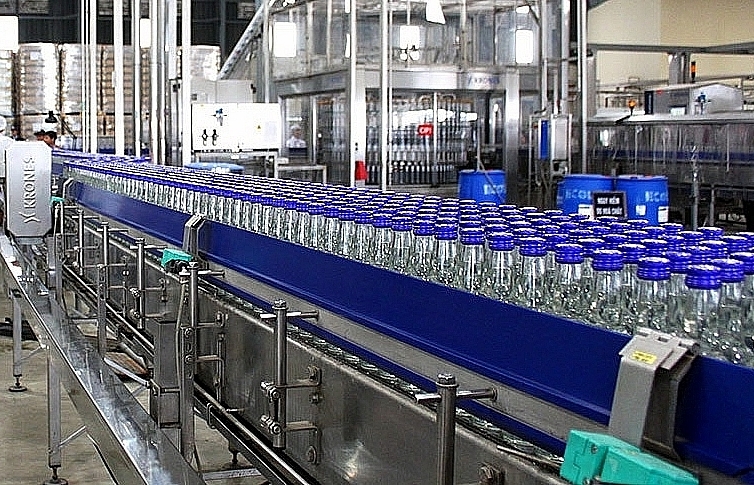 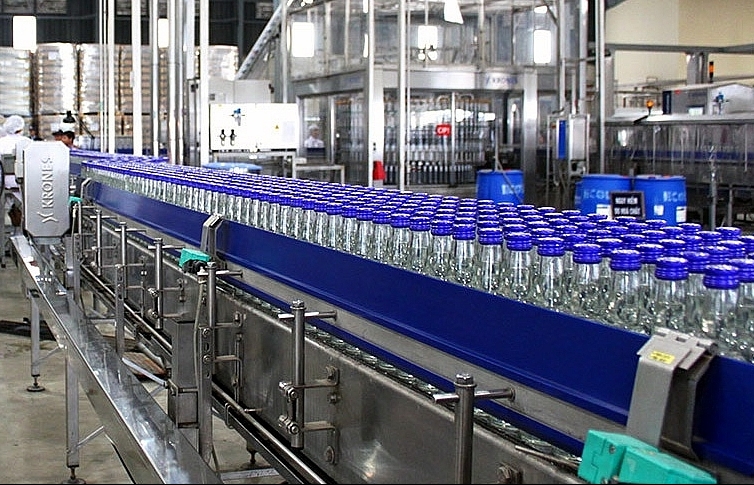