According to the Chiba District Court's ruling in July 2018, Shibuya abducted Linh while she was on her way to school on March 24, 2017. Her body was found near a drainage ditch in the city of Abiko, Chiba prefecture, two days later.

The district court sentenced Shibuya to life imprisonment on July 6, 2018 on the basis that his DNA was found on the victim's body, while blood found in his car contained the girl's DNA.

However, prosecutors appealed the ruling, as Le Anh Hao, the girl’s father refuted the verdict. They said Shibuya took advantage of his position to deceive and murder Linh rather than protecting her as he was supposed to. According to them, the ruling did not match his ruthless action.

Prosecutors and the victim’s family also sought the death penalty for Shibuya.

But the Tokyo High Court upheld the ruling in March this year, dismissing the appeal by prosecutors and the defense team. 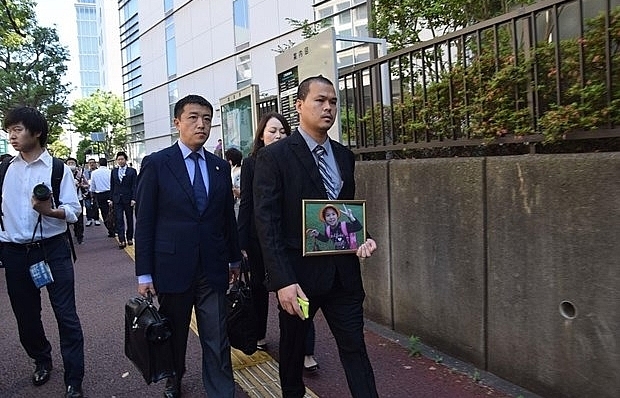 Appeal trial over 2017 murder of Vietnamese girl in Japan opens 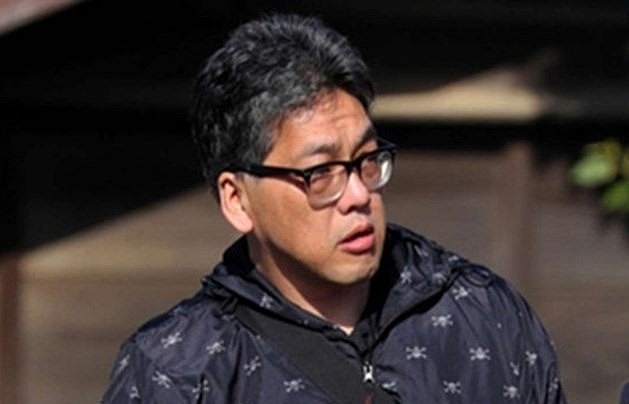 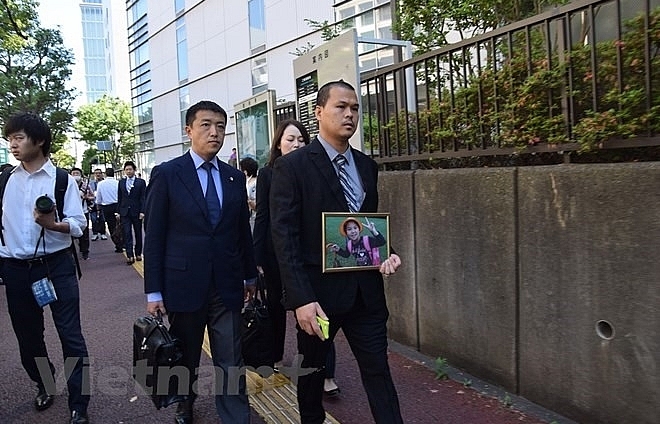 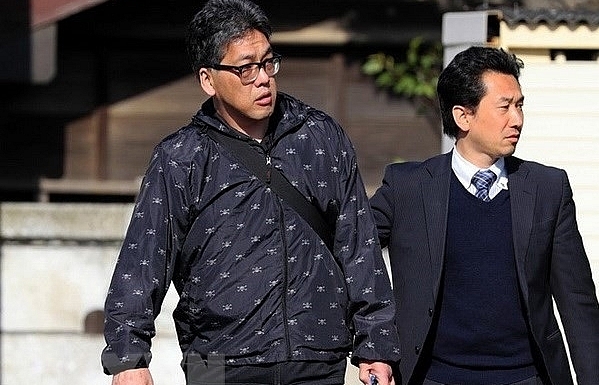