The fatalities were near the quake's epicentre in Oaxaca, a mountainous state known for its coffee, mescal and Spanish colonial architecture.

Rockfalls blocked the winding mountain roads between the state capital of Oaxaca City and the coast. A clinic and other buildings in hill villages near the epicentre were severely damaged, images on social media showed.

Buildings hundreds of miles away in Mexico City shook strongly and people ran out into the streets when an early warning seismic alarm sounded. Videos on social media showed water that apparently came from rooftop pools cascading down residential buildings.

The quake also triggered a small tsunami in the Oaxaca region. The country's seismological service said the sea level rose 60cm at Huatulco beach, normally a popular destination for US and Canadian tourists but quieter now due to the coronavirus pandemic.

Miguel Candelaria, 30, was working at his computer in his family home in the Oaxaca town of Juchitan when the ground began to tremble. He ran outside with relatives, but they had to stop in the middle of the street as the pavement buckled and rocked.

Neighbours screamed in terror and some shouted out warnings to run from the electricity poles that looked poised to fall, said Candelaria, who works in telecommunications marketing.

Quakes of magnitudes over 7 are major earthquakes capable of widespread, heavy damage. A 7.1-magnitude earthquake that struck central Mexico in 2017 killed 355 people in the capital and the surrounding states.

Helicopters flew low over the Roma and Condesa districts of Mexico City on Tuesday, looking for damage in streets where many buildings still show the scars of the 2017 quake.

The city's mayor said there were two people injured but no major damage from the quake, which hit as millions of people were at home in lockdown due to the coronavirus.

The US National Oceanic and Atmospheric Administration had warned that the Pacific coasts of Mexico and Central and South America faced a possible tsunami but later said the danger had passed.

The US Geological Survey said the epicenter of Tuesday's quake was located 69km northeast of the town of Pochutla.

It was very shallow, only 26km below the earth's surface, which would have amplified the shaking.

Near to the epicenter, Magdalena Castellanos Fermin was in the village of Santiago Astata when the quake struck, sending large rocks tumbling down from the hillside and alarming residents, she told Reuters by telephone.

"It was really intense, really strong," she said. 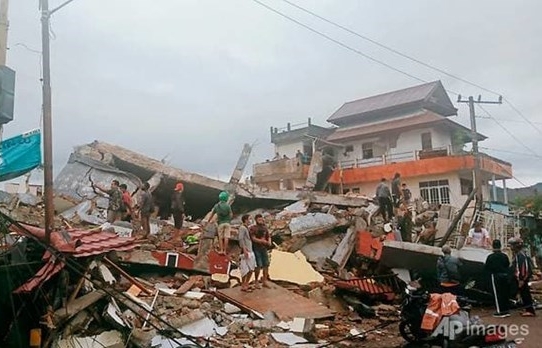 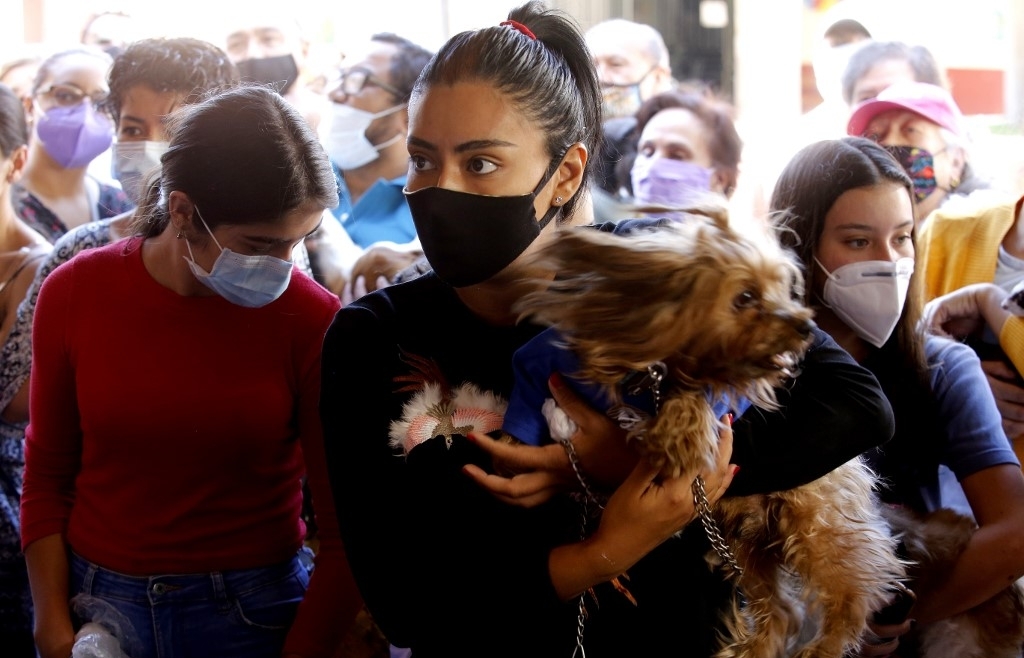 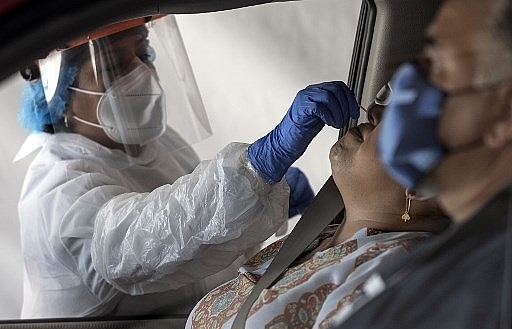 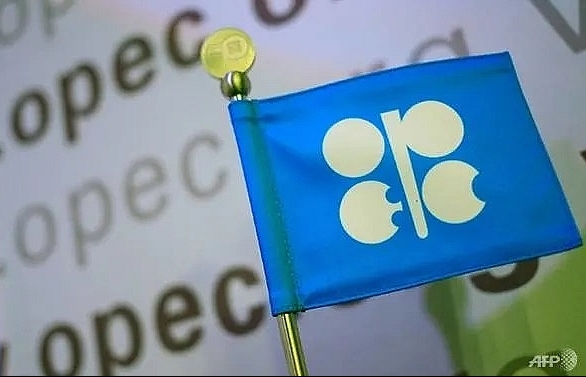