Besides them, a joint venture between T&T Group and PV Power has also submitted a bid to develop the plant under the independent power producer (IPP) model with the total investment capital of $3.55 billion. The project is expected to cover an area of 123.8 hectares. According to the investor’s proposal, it will develop a liquefied natural gas (LNG) storage and Vung Ang III LNG power centre with a total capacity of 3,000MW.

In October 2019, a consortium of Siemens and Samsung C&T worked with Ha Tinh People’s Committee to submit a proposal for Vung Ang III. Their proposal would set the capacity of the project at 1,200-1,500 MW. The investment capital was estimated between $1.5 and $1.8 billion.

All of these foreign investors want to switch the project from coal-fired to LNG power generation. 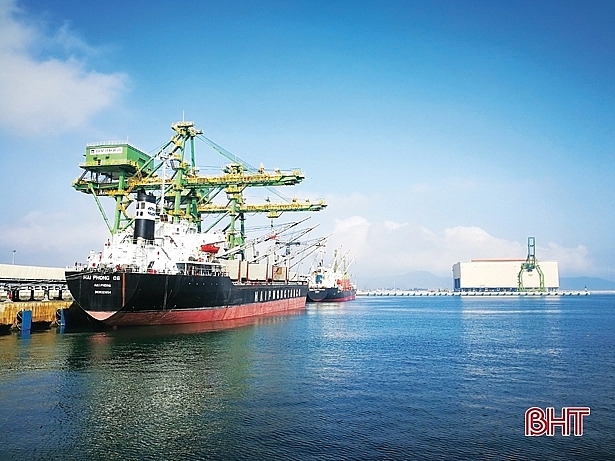 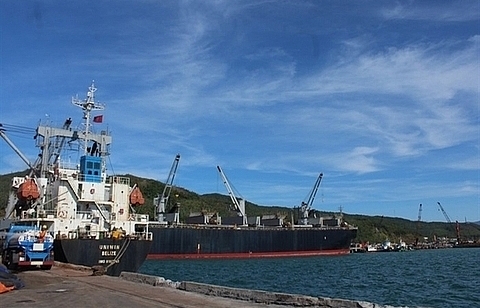 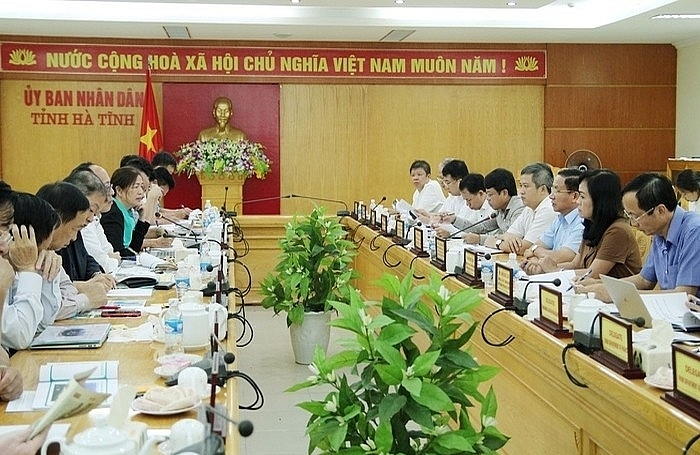 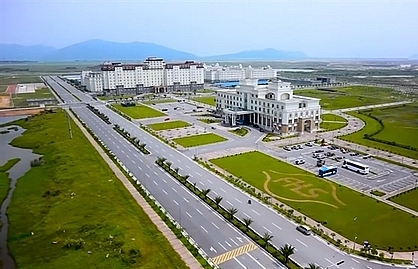 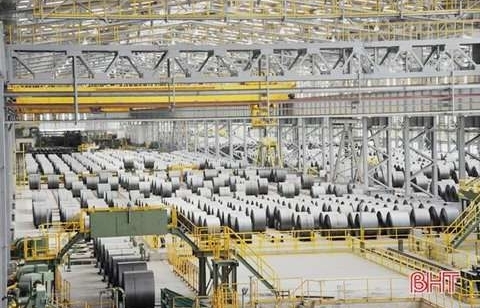