Among these zones are the 752ha Xuan Cau-Cat Hai industrial and non-tariff zone worth more than VND14.1 trillion (US$61 million), and the 93.3ha Cau Cuu-An Lao IZ expected to cost VND845 billion ($36.3 million). The two projects are being verified by the Ministry of Planning and Investment and will be submitted to the Prime Minister for approval later.

The board was selecting investors for other IZ development projects such as An Hung-Dai Ban IZ in An Duong District; Giang Bien II IZ in Vinh Bao District; and the Kien Thuy, Sao Mai, Viet Phat and Tien Thanh IZs in Tien Lang District, Mo said.

It was also seeking approval from the municipal People’s Committee to develop infrastructure at Thao Nguyen IZ on a site of 200ha with total investment capital of VND4.1 trillion ($177 million), and $92 million for Nam Trang Cat IZ covering more than 200ha, he added.

Besides FDI, these zones also drew more than VND15.42 trillion in domestic investment last year, raising the total number of domestic projects to 162 with a combined investment of VND149.52 trillion by the end of 2019.

The positive performance was attributed to the country’s effective economic development strategy and the city's efforts to accelerate administrative reforms with a focus on slashing time and costs to fulfill investment procedures and solving difficulties facing businesses in a timely manner. 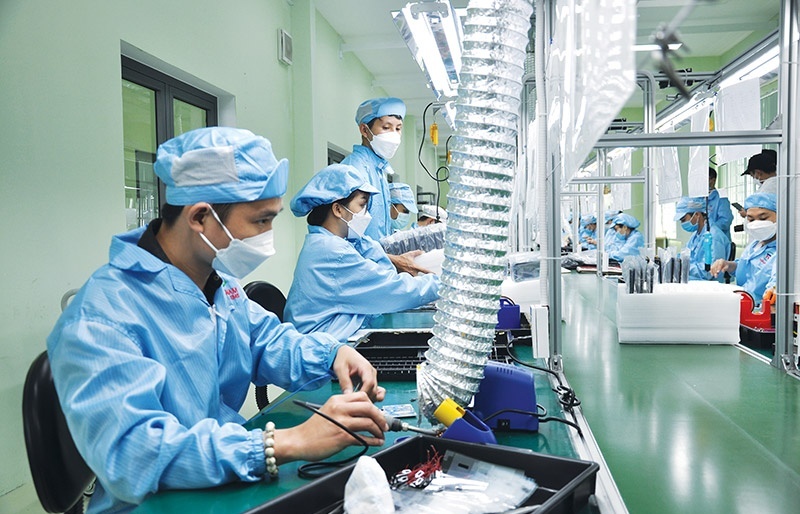 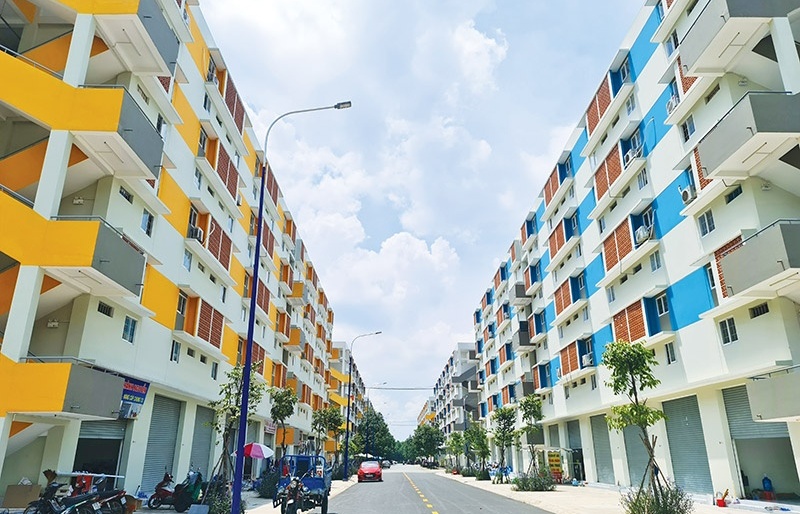 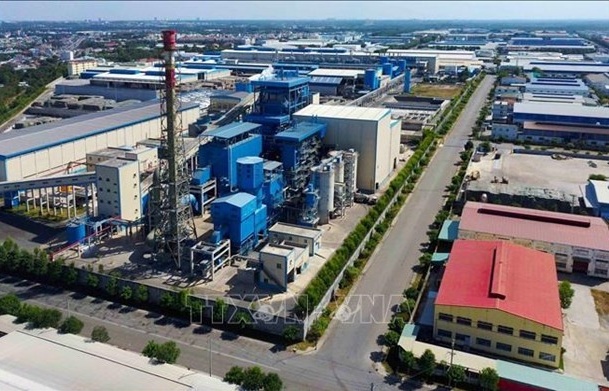