The local stock market is forecast to move marginally between 950 points and 970 points.

The benchmark VN-Index on the Ho Chi Minh Stock Exchange inched down 0.16 per cent on Friday to finish last week at 965.14 points.

After one trading week, the VN-Index gained a total of 0.17 per cent. The Vietnamese stock market closed on Wednesday for the New Year holiday.

The benchmark index moved within a narrow range last week under pressure from international stock markets, which were weighed down by tensions between the US and Iran following an airstrike that killed a top Iranian military official on Thursday.

The event escalated tensions in the relationship between the two nations and lifted crude prices on international markets.

But the strong growth of oil prices did not accompany gains for all local petroleum and gas stocks.

PetroVietnam Gas shares (GAS) saw a two-day rise of 1.2 per cent on Thursday and Friday but fell a total 2.3 per cent during the week.

But in general, market sentiment was poor last week, especially after the news regarding the US air strike.

Investors were not confident at the moment, as international stocks were under pressure from US-Iran diplomatic relations, Sai Gon-Ha Noi Securities Corp (SHS) said in a note.

The VN-Index may keep struggling as it has been in the last four weeks and the settlement of the index may last longer than expected, the company said.

A majority of investors were cautious after the US air strike killed the Iranian official but some thought the event would not have big impact on global stocks, analyst Hoang Thach Lan at Viet Dragon Securities Corporation said.

“Now we have to wait for further responses from Iran and other leaders around the world, and look at what effect the event has on global stocks.”

“Monday is important as it would shape the market movements for the whole week,” he said.

Another factor that may be taken into consideration is the pre-Tet sentiment, as there are only three weeks to go until the Lunar New Year.

According to FPT Securities Corporation (FPTS), in 2011-19 the VN-Index made gains 13 times in the five-day period prior to Tet holiday and it is expected again in late January.

But any gains would be marginal as investors would want to save their cash before the holiday, thus lowering the market trading liquidity – which is an essential factor for developing markets like Viet Nam.

The VN-Index may swing in the 950-970 point zone with low liquidity, SHS forecast. 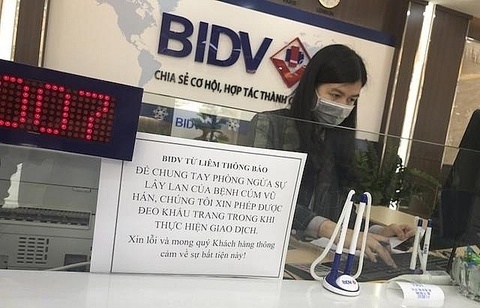 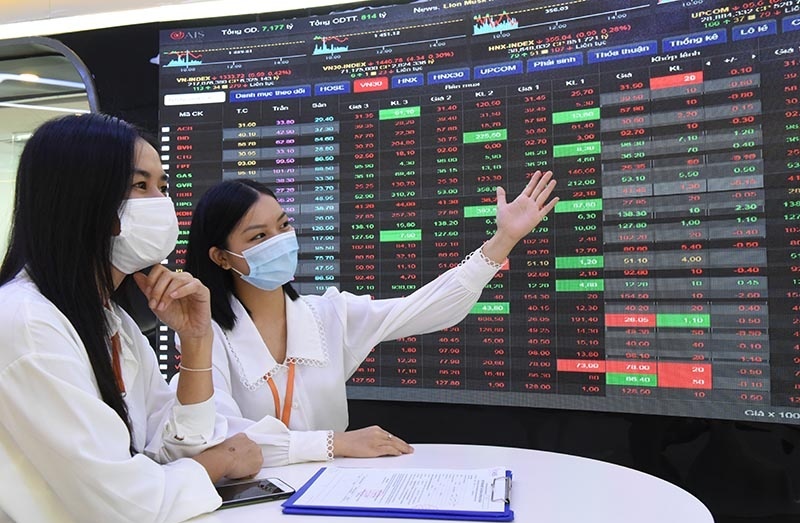 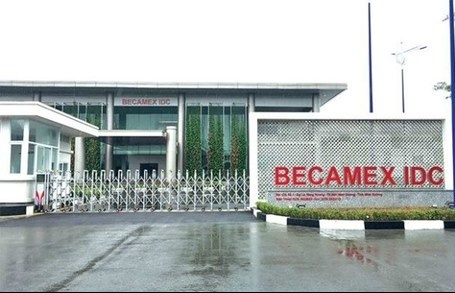 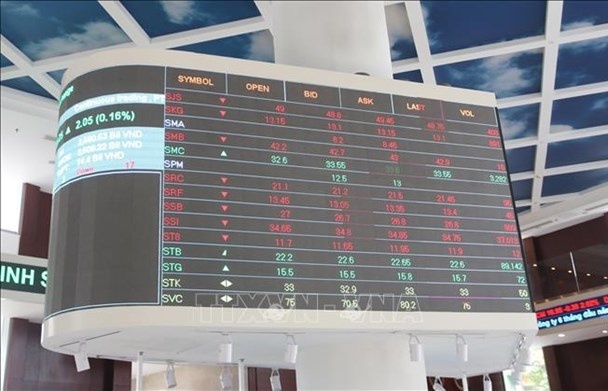