As more automakers join forces to work on ambitious advances, the old-school auto giant will help the Arizona-based startup with battery and fuel cell technologies initially for the Nikola Badger pickup truck, and later for its larger commercial vehicles, the companies said in a joint statement.

In exchange, GM will receive an 11 percent stake and a seat on the board of Nikola, which plans to start producing the Badger by the end of 2022.

The announcement produced an immediate windfall for investors in Nikola, worth $2 billion, whose shares surged by around 40 percent. GM shares also advanced solidly on a down day for Wall Street.

GM and other US automakers are spending billions to develop new electric vehicles at the same time the industry is also investing heavily in autonomous technologies.

GM will provide "in-kind" services to the electric truck startup and will "engineer, homologate, validate and manufacturer the Nikola Badger battery electric and fuel cell versions," the companies said.

Nikola Founder and Executive Chairman Trevor Milton said Tuesday the partnership would save his company $4 billion in batteries alone.

GM has already "spent billions of dollars developing their electric vehicle power train... their batteries and their fuel cells," Milton said on a conference call with analysts.

"Rather than letting their asset sit there and try to build it organically, one of the things they've been able to do is jumpstart this growth internally at GM with Nikola."

Milton launched Nikola in 2015, and the company went public in June, announcing plans to build hydrogen fueling stations, in additional to zero-emission vehicles.

The company, which has drawn comparisons to electric car company Tesla, has broken ground on a manufacturing facility in Arizona, in addition to a facility still under construction in Germany.

With the GM partnership, Nikola "immediately gets decades of supplier and manufacturing knowledge, validated and tested production-ready EV propulsion, world-class engineering and investor confidence," Milton said in a news release.

"Most importantly, General Motors has a vested interest to see Nikola succeed."

GM Chief Executive Mary Barra said the partnership showed the potential of the Detroit giant's technologies to be used in environmentally progressive autos.

"We are growing our presence in multiple high-volume EV segments while building scale to lower battery and fuel cell costs and increase profitability," Barra said.

And using the company's technology on Nikola's "heavy-duty class of commercial vehicles is another important step in fulfilling our vision of a zero-emissions future," she said.

The Nikola announcement comes on the heels of GM's announcement last week that it is deepening its collaboration with Japanese automaker Honda to share vehicle platforms and development costs.

GM's US rival Ford has teamed up with German giant Volkswagen to jointly develop electric and self-driving vehicles, and a pending merger between Fiat Chrysler and Peugeot also aims to hold costs down.

Analysts expect more of these partnerships and joint ventures.

"What's becoming clear is that no single company has enough resources to go it alone towards a future that is electrified, connected and autonomous," said Michelle Krebs, executive analyst at Cox Automotive.

"Like the Honda alliance announced last week, GM's arrangement with startup Nikola will help proliferate GM's newly developed Ultium battery systems. Higher volume theoretically means lower cost, and the premium cost has been an obstacle to EV adoption in the US."

Krebs said the venture also could spur along developments of fuel cell technologies, which is at a much earlier stage of commercialization compared with electric cars. 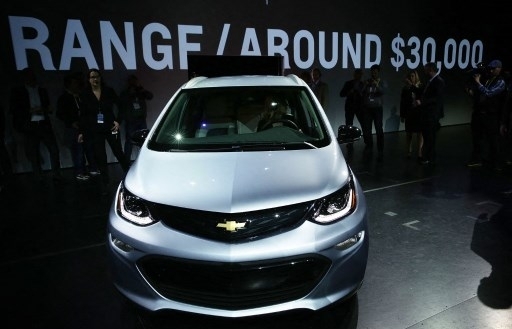 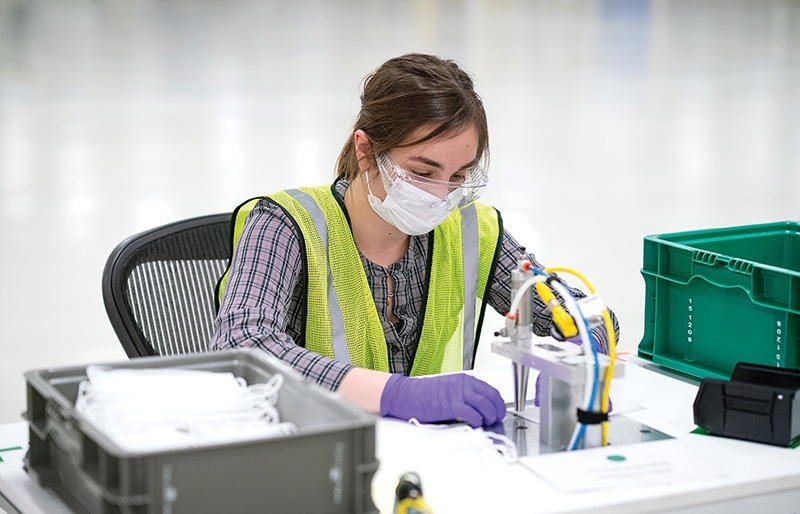 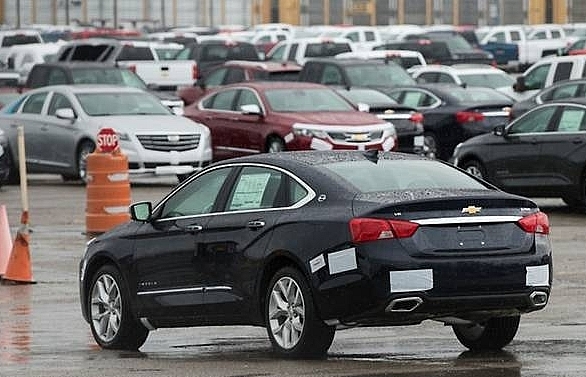 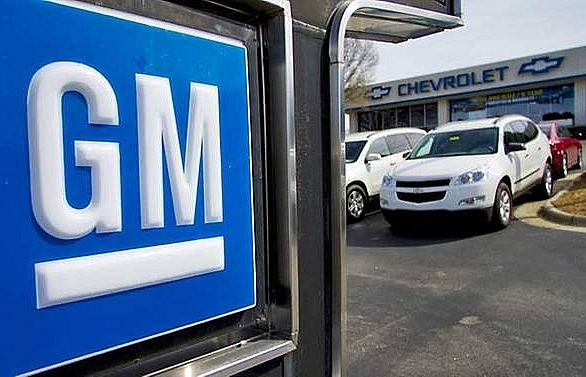