According to the latest report from Ho Chi Minh City People’s Committee sent to the Ministry of Planning and Investment last week, in a list of 11 infrastructure and urban development projects supposed to call on foreign investment between 2015 and 2020, only one project was successful.

A source from the committee told VIR that despite the infrastructure system being of significant importance to the development of Ho Chi Minh City, the city still faces many difficulties in developing it.

The reasons why those projects have been not attractive to overseas investors are said to be the complication of current policies as well as unsynchronised investment and development strategy.

Even though the new Law on Public-Private Partnership (PPP) Investment was ratified in June 2020 by the National Assembly and came into effect on January 1, 2021, this overlaps with other legislation such as the Law on Land and Law on Management and Utilisation of Public Assets, as well as clashing with many guidelines and related decrees and regulars.

Overlapping provisions have led to grey areas and conflicting interpretations resulting in a lack of certainty, particularly for foreign investors seeking robust and predictable frameworks within which to make their capital investments.

Vu Anh Tuan from Vietnamese German University said that the upcoming metro system is one of the first means which should be developed as soon as possible, because it serves inter-districts transport to avoid traffic jams in the inner city.

“Lessons from Bangkok, Manila, Jakarta, Beijing, and Shanghai have proven the advantages of this means of transport. Elevated routes also have high efficiency of capital return. Our problem is to make the investment procedures more transparent to attract foreign investors,” Tuan said.

Seth Tan, executive director of Infrastructure Asia, highlighted that Singaporean investors have been pouring plenty of money into Vietnam during the last 20 years with outstanding investors like SembCorp, CapitaLand, Mapletree, and many others.

Especially recently, the ASEAN Smart Logistics Network was officially launched in the northern province of Vinh Phuc under a collaboration investment between Vietnam’s T&T Group and Singapore’s YCH Group. “With the investment of $163 million this is expected to be one of the largest logistic centres in the north of Vietnam and is a testament for Singaporean and Vietnam to connect and trade with the region and the global,” Tan said. Tan believes the new PPP law in particular can help wipe out confusion in the current regulation and encourage foreign investors to further fund infrastructure works.

Infrastructure Asia is a project facilitation office under the Singapore government that aims to harness the network and collective capabilities of public sector agencies and private companies, as well as partner stakeholders across the region to meet Asia’s infrastructure needs.

In the list of those 11 projects, one was registered by the Cayman Island’s Berjaya Leisure. The International University project is located on the outskirts of the city in Hoc Mon district, with the investment capital of more than $3.5 billion. However this venture met a poor fate after being delayed for years due to the incapability to implement procedures of the foreign investor. It was recently acquired by domestic giant Vingroup and it is hoped that the university can be salvaged in the coming time.

Located in an 880-hectare land plot, the International University project will consist of an education area (from primary to university and vocational training college) and an urban area with residential, trade and services, entertainment and healthcare, a sports centre, and an IT centre.

Others initiatives on the list include a bus station in Cho Lon of downtown Ho Chi Minh City, three elevated railway routes, two monorail routes, one electronic bus and the sixth metro line. In addition to those are a waste treatment project located in Cu Chi district and a healthcare cluster in Binh Chanh district.

“Transportation and urban railway systems need large scale investment especially reserved for land clearance and compensation – that is why they also need large and capable investors in both finances and management,” said a source from Ho Chi Minh City People’s Committee.

Over the next four years, the committee will propose seven other projects to call for foreign investors: four urban railway routes, a financial centre in Thu Thiem New Urban Area, Rach Chiec Sports Complex, an exhibition and conference centre, and a complex of hotel and trade centre, also in Thu Thiem.

In the plan to develop the Ho Chi Minh City transport system approved by the prime minister in 2007, by 2020 Ho Chi Minh City was scheduled to finish construction of five elevated routes with a total length of over 70km. In reality, no routes have yet been completed.

For emergency needs, the committee had invested in land clearance and compensation for waste treatment and healthcare cluster projects.

“In the time ahead we will continue to call on investment into those two projects via auction of land use rights or tender for selecting investors With the land being cleared, those projects will be very attractive for incoming investors,” the source said. 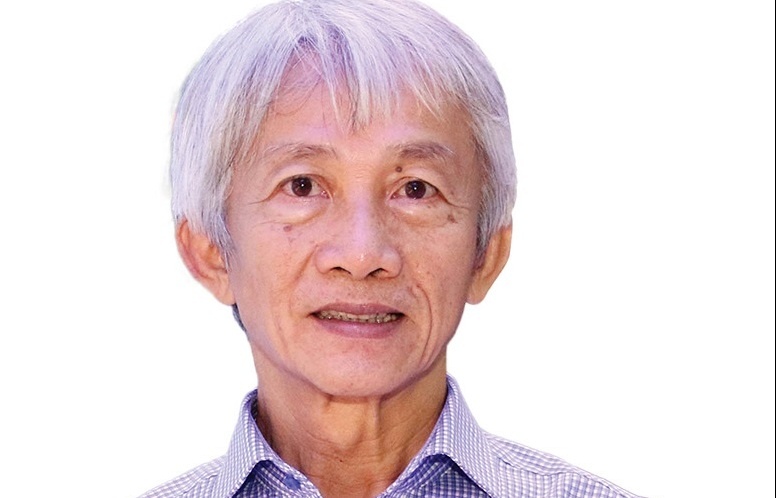 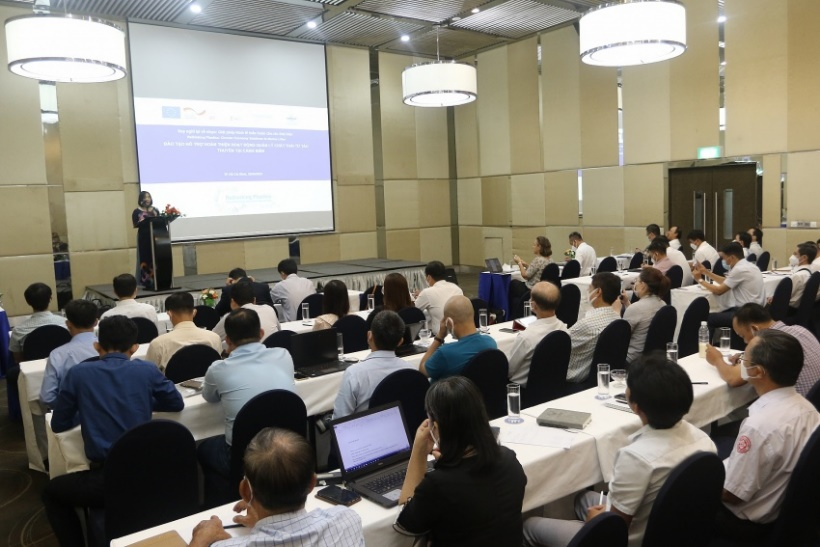 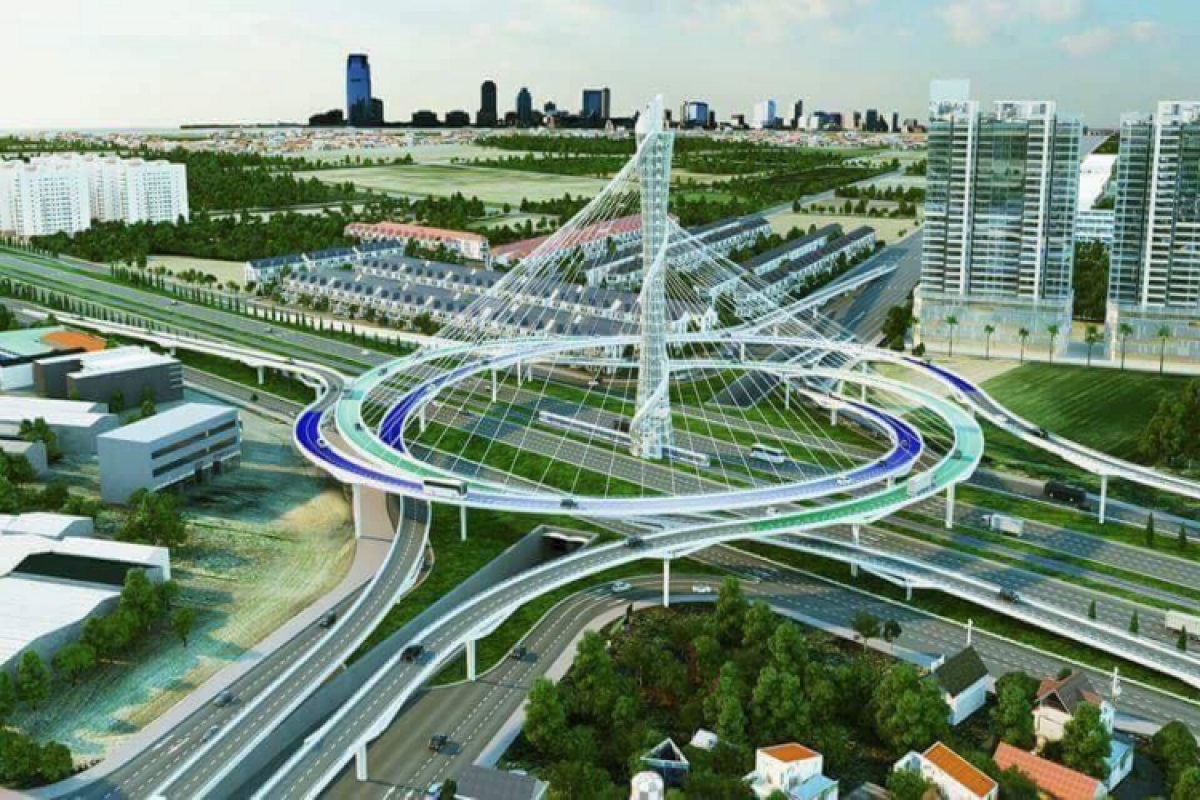