December 19, 2018 | 15:54 (0) user say
Tweet Email Print
Vietnam Joint Stock Commercial Bank for Industry and Trade (VietinBank) is planning to transfer its VietinBank Tower located in the Ciputra township in Hanoi in a bid to restructure its capital investment.

According to a previous investment plan which was approved in 2013, the VND10 trillion ($434.78 million) complex belonging to VietinBank consists of two 68-storey buildings linked together by an eight story podium, a 48-storey building, and two basements which have a total area of 30,000 square metres.

VietinBank had planned to make the 68-storey building its office, with the rest being reserved for a hotel and apartments for lease and sale.

According to the explanation from the bank’s Board of Directors, the bank has a shortage of investment capital for the project.

Accordingly, three options were proposed to interested investors. Firstly, the bank could transfer 100 per cent of the assets and then re-lease the 68-storey tower as an office building. The bank would then acquire the tower when the leasing period expired at a negotiated price. This option was favoured by the bank’s Board of Directors.

The final option, if no new investors emerge, is for the bank to continue with the project.

The VietinBank complex is located in the Ciputra complex, one of the largest townships in Hanoi which consists of over 300 hectares of land. Ciputra became the first foreign-invested property project in Hanoi, being developed as a joint venture between Vietnam’s UDIC and the Indonesian Ciputra Group in 2007 with the total investment capital of $2.1 billion.

This joint venture developed a major part of the project. The other parts were transferred to other investors to develop sub-projects.

Apart from apartment buildings, townhouses, and villas developed by Ciputra or the VietinBank Tower, the area is also home to the Ciputra Hanoi Mall. The mall was acquired by Lotte Group two years ago after over six years of delays. The South Korean group is keen to develop a $600 million Lotte Hanoi Mall in the area.

The VietinBank complex began in 2010 with a similarly ambitious plan as Lotte Hanoi Mall, but was stopped with only the basement and a few storeys complete. Work was expected to be finished by 2014, but due to a lack of finance it has yet to be completed.

In 2007, the bank signed a Memorandum of Understanding with Singapore’s PAP to implement the project in which VietinBank would contribute 28 per cent. However, the Singaporean side withdrew from the deal one year later due to clashes of opinions. After failing to find a new investor, VietinBank decided to go alone on the project.

Despite suffering heavy delays, it is hoped that there is now finally a way ahead to complete the venture. 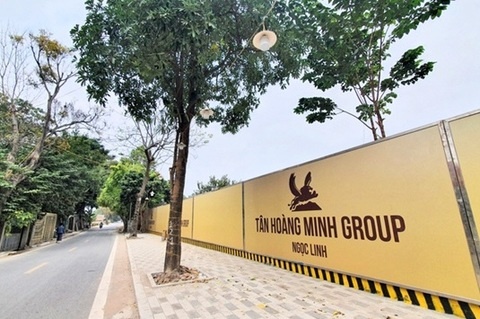 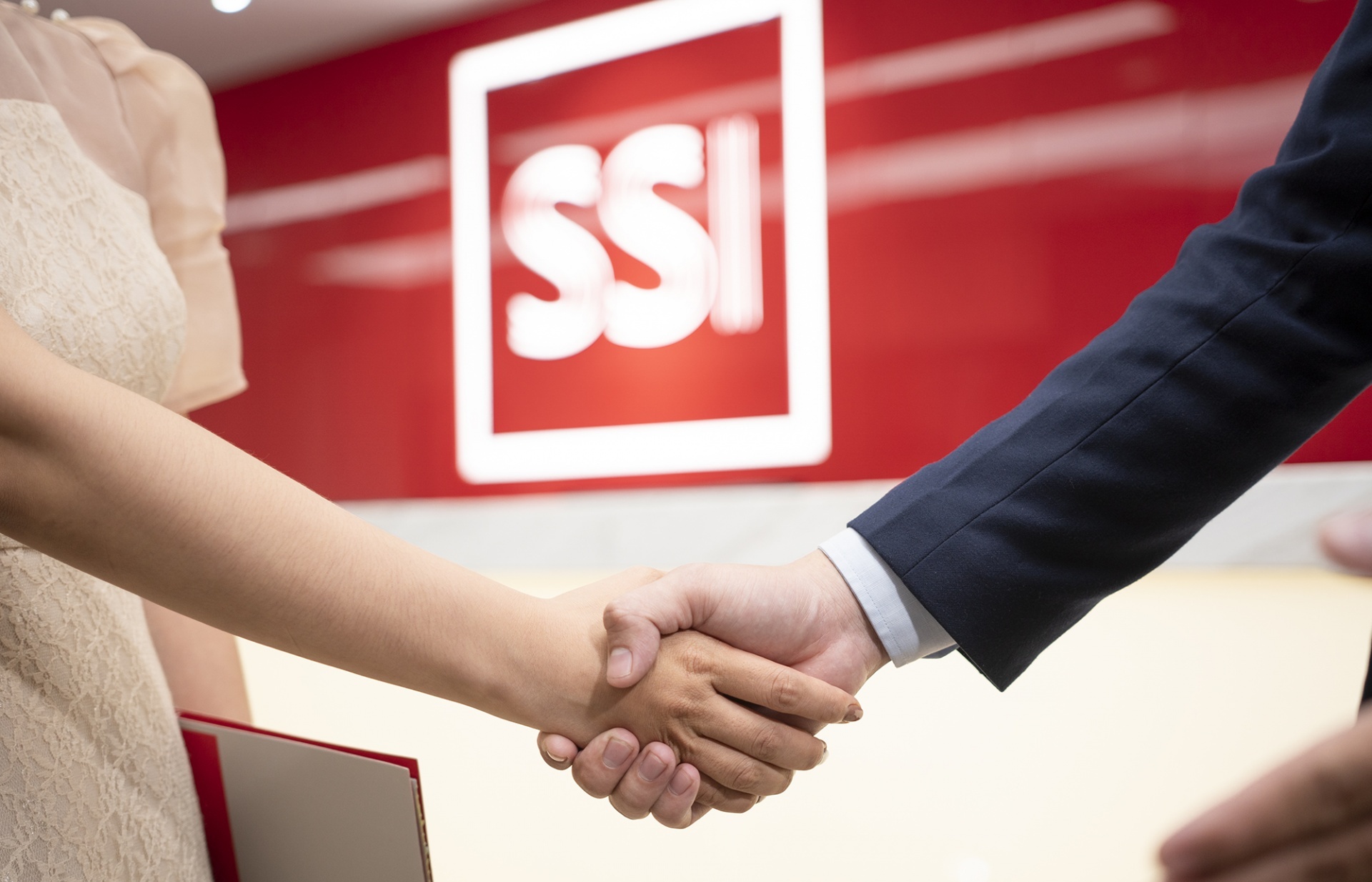 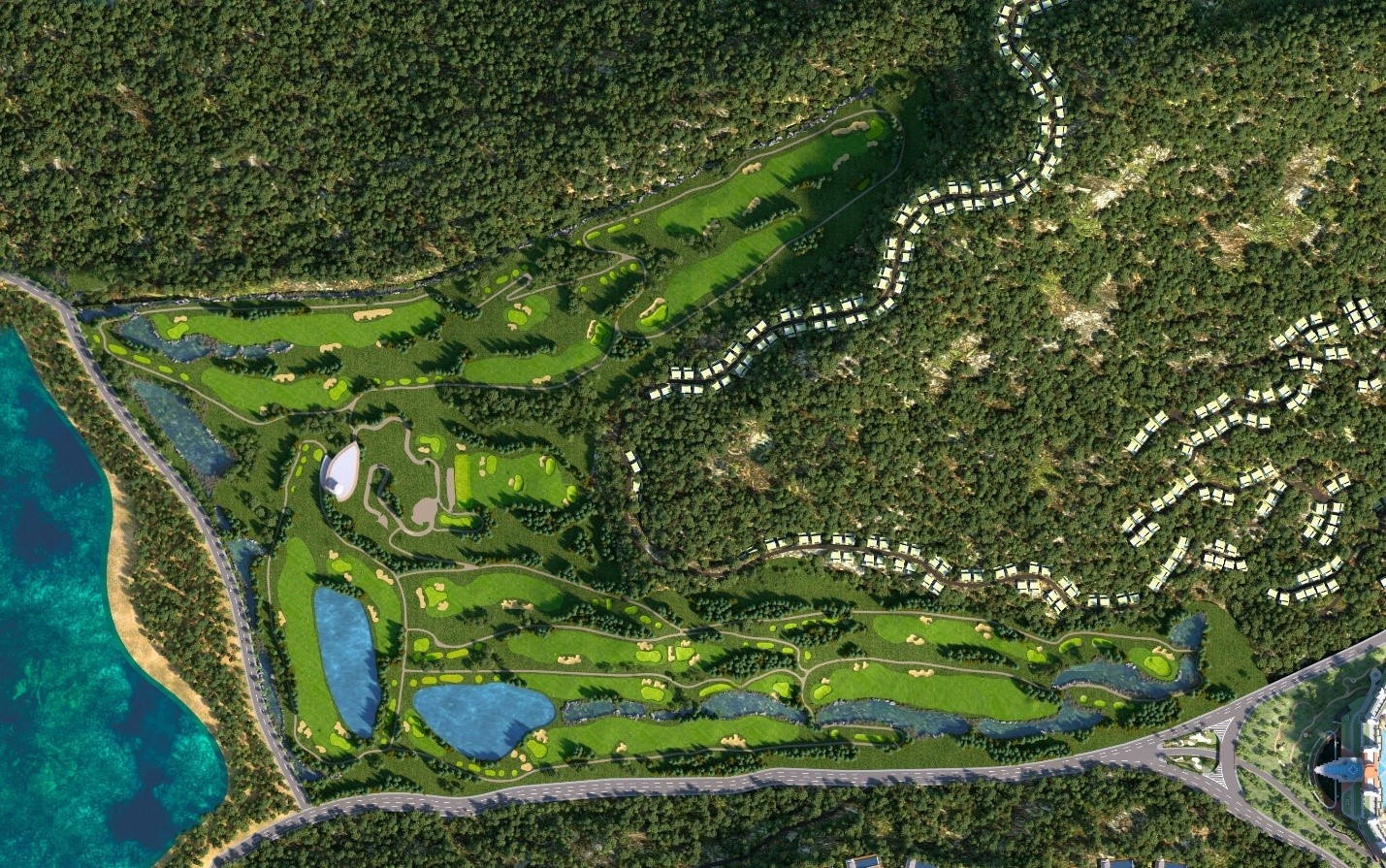