Enterprises must be at heart of reform, development: PM

January 08, 2021 | 10:06 (0) user say
Tweet Email Print
Prime Minister Nguyen Xuan Phuc has asked the industry and trade sector to view enterprises as the centre of reform and development so as to further facilitate production and business activities and enhance competitiveness.

Hanoi - Prime Minister Nguyen Xuan Phuc has asked the industry and trade sector to view enterprises as the centre of reform and development so as to further facilitate production and business activities and enhance competitiveness.

PM Phuc made the request at a conference in Hanoi on January 7 that reviewed the industry and trade sector’s performance in 2020 and launched tasks for this year.

The PM asked the sector to ensure a long-term and consistent policy framework while creating optimal and synchronous conditions to improve productivity, quality, efficiency, and competitiveness.

Regarding trade relations with the US, the PM underlined that the Vietnamese Government has been taking drastic action to reduce its trade deficit with the country and fighting against origin fraud and illegal trans-shipments.

Vietnam is determined to work with the US to carry out a joint action plan towards a harmonious and sustainable trade balance, he affirmed, adding that its monetary policy is meant to control inflation and maintain macro-economic stability, not create a competitive advantage in trade.

Despite the COVID-19 pandemic, Vietnam still enjoyed a year-on-year increase of 6.5 percent in overseas shipments in 2020, posting among the highest export growth in the world. It also saw a fifth consecutive year of trade surplus, which hit a record 19.1 billion USD, Minister of Industry and Trade Tran Tuan Anh reported.

The country recorded stable growth in both exports and imports, with total trade turnover topping 500 billion USD for the second year in a row.

Anh said that international integration has been not only maintained but also promoted thanks to Vietnam’s initiatives supported by countries in the region and the world. The negotiation, signing, and implementation of free trade agreements (FTAs) have obtained significant outcomes.

International economic integration has turned Vietnam into one of the world’s most open economies. It now has trade relations with more than 230 economies, 60 of which it has FTAs with, according to the minister.

However, he acknowledged, despite the surge in exports, imports remain substantial and market and production persity is still modest, while goods’ competitiveness still relies on price rather than value.

The minister also pointed to latent pollution risks in some industries and a lack of many large-scale national brands as obstacles. 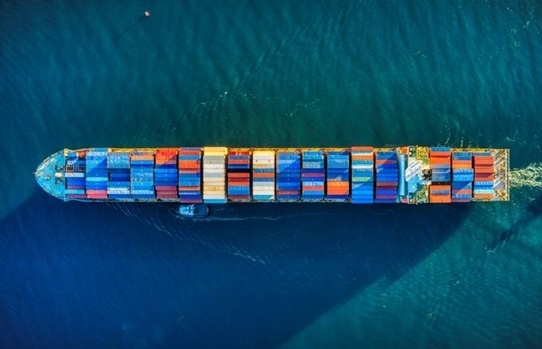 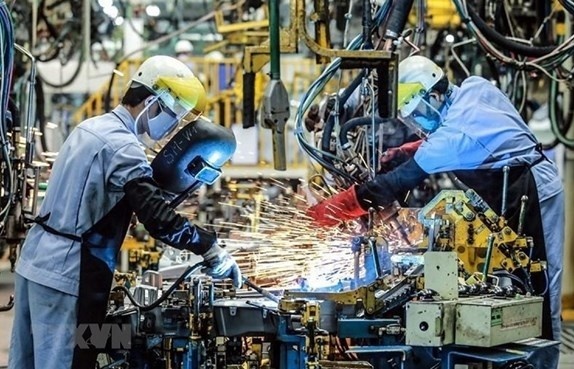 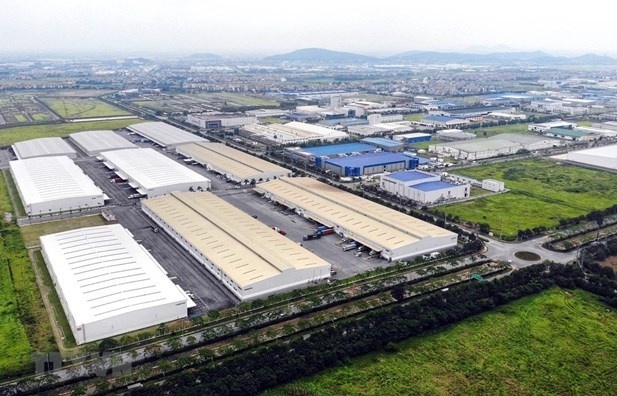