December 25, 2020 | 10:48
Tweet Email Print
Business breathed a sigh of relief on Thursday after London and Brussels announced a post-Brexit trade deal, but called for greater clarity over services, and for the move to a new regime as smooth as possible.

"This will come as a huge relief to British business at a time when resilience is at an all-time low," said Tony Danker, director general of employers' body the Confederation of British Industry.

He added: "With a deal secured we can begin our new chapter on firmer ground."

Britain has been one of the world's worst affected by the coronavirus pandemic, plunging its economy into a historic recession and slowing growth.

The government expects a contraction of more than 11 percent in 2020 before rebounding to 5.5 percent next year.

New variants of the virus, which could spread more rapidly, have led to further stay-at-home orders across swathes of southern and southeast England, forcing already struggling businesses to close.

Britain's departure from the EU single market could see it lose the equivalent of 4.9 percent of GDP over 15 years, according to government estimates in 2018.

A feared "no-deal" would have compounded that, given it would have meant World Trade Organization rules, with high customs duties, quotas and tariffs, on top of extra paperwork for business.

Gregory McDonald, who runs a plastic manufacturing firm, Goodfish, in central England, said Brexit had already cost him £500,000 and forced him to cut 20 jobs.

"I'm expecting tariffs will not be significant if at all but we're outside the customs union so there will be more paperwork," he told AFP.

"There will be problems at ports like we saw with France closing its borders," he added.

The devil of the deal will be in the detail, according to Danker, as the CBI and captains of industry prepared to scrutinise the reported 2,000 pages of the treaty.

"Immediate guidance from government is required across all sectors," he added, pointing out that the end of the standstill transition period ends on December 31.

"Above all, we need urgent confirmation of grace periods to smooth the cliff edge on everything from data to rules of origin and we need to ensure we keep goods moving across borders."

Mike Hawes, chief executive of car industry trade body the SMMT, agreed: "A phase-in period is critical to help businesses on both sides adapt and efforts should now be sustained to ensure seamless implementation, with tariff-free trade fully accessible and effective for all from day one."

The car industry is one of the most exposed to Brexit given its reliance on "just in time" supply chain of components and parts from Europe and across the world.

Britain's car manufacturers export most of their vehicles to the EU, and has faced warnings of factory closures if tariffs and quotas were imposed.

Many issues remain unresolved, notably the place of financial services, which represent 80 per cent of the British economy, as the newly inked deal focuses on trade in goods.

For the financial markets, an amicable divorce between the EU and the UK should result in smooth market continuity after four years of preparation.

But from January 1, the UK financial sector and the City of London will lose its European "passport", a device allowing financial products and services to be sold from the UK in the EU.

The City is now worried about negotiating an "equivalence" regime, which would make the rules compatible to keep trade in certain services flowing smoothly.

Catherine McGuinness, head of policy at the City of London Corporation, called the agreement "positive news" that gave long-awaited certainty for businesses and households on both side of the Channel.

"We hope it can lay the foundations for a collaborative future partnership as independent partners," she added.

"We also urge both sides to continue to work on other outstanding issues, including agreeing a framework for regulatory and supervisory cooperation and granting data adequacy."

The markets had largely anticipated the announcement of an agreement and the British pound, which made clear gains on Wednesday, was up 0.38 percent against the US dollar on Thursday. 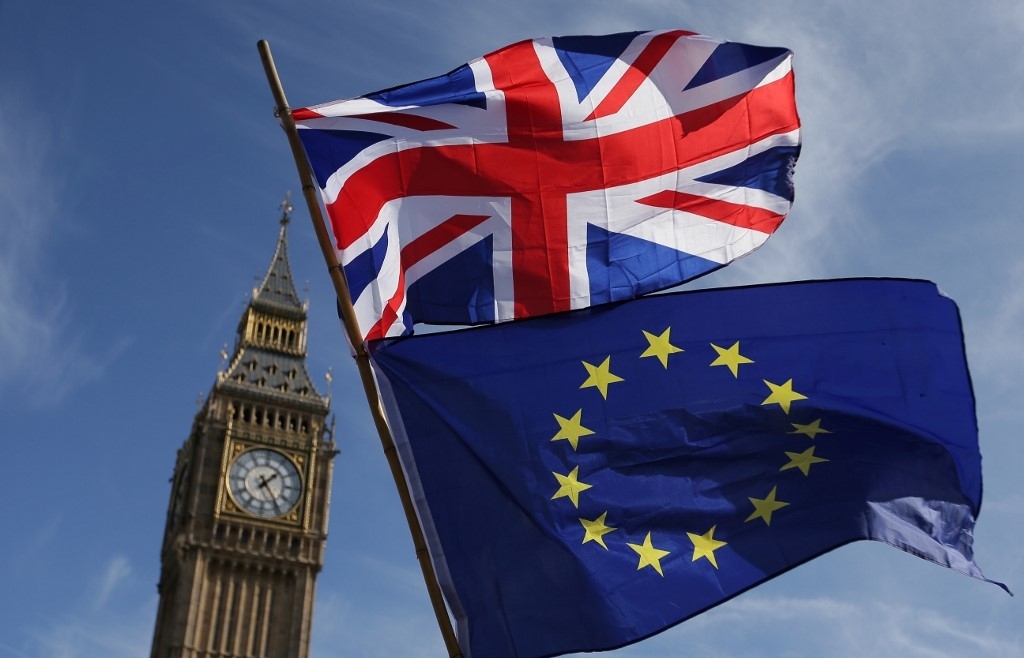