October 16, 2019 | 19:06
Tweet Email Print
Investors raised recommendations to guarantee investment rights in the draft amendments to the laws on investment and enterprise.

Yesterday (October 15), a conference collecting comments for the draft Law on Investment and Law on Enterprises took place in Hanoi with the participation of the Ministry of Planning and Investment, economic experts, businesses, and legal firms.

Nguyen Anh Tuan, editor-in-chief of nhadautu.vn newswire, said that perfecting institutions and policies for a transparent legal framework and international integration is a major target for the government and the National Assembly.

Laws on investment and business are being built to submit to the National Assembly's next meeting session, including the amended Law on Investment and Law on Enterprise, which are in the centre of attention for foreign and local investors.

Opening the conference, Deputy Minister of Planning and Investment Vu Dai Thang highly appreciated the meeting, which is held a day before these two drafts are reported to the National Assembly Standing Committee for further comments. These two laws play an important role in improving the business and investment climate, as well as the operation of all businesses in the country.

Over more than 30 years of doi moi and mobilising FDI capital, these laws are being perfected to conform with the country's direction and strategy of socio-economic development and luring in FDI capital.

Over four years of implementation, these laws have significantly improved the investment and business climate. The number of newly-registered enterprises has increased by 65-70 per cent over the last three years, and their numbers in the first nine months of 2019 peaked at 102,300 businesses, a 20-year record.

However, in the context of international integration and fluctuations, numerous shortcomings have been revealed in these laws. At the meeting, Nguyen Mai, chairman of the Vietnam Association of Foreign Invested Enterprises (VAFIE), highlighted that the measures protecting the rights of investors (which are committed by the host country) play an important role in luring investment.

Article 13 of the Law on Investment stipulates that investors can enjoy the investment incentives allotted to them in their investment certificates undisturbed even if legal documents change. However, investors need further guarantees on property ownership, transferring their legal property and profit overseas, and their investment rights in case of legal changes. Thereby, Mai proposed adding a chapter on investment guarantees containing provisions related to the rights of investors.

Nguyen Van Toan, vice chairman of the VAFIE, said that Article 13 of the Law on Investment 2014 stipulated that projects can keep their investment incentives but other conditions are not guaranteed despite being included in the investment certificate.

So the VAFIE’s vice chairman recommended adding some content to Article 13. For instance, in case a newly-promulgated legal document contains provisions that are inconsistent with the regulations and conditions of the investment certificate granted, the investors may continue to comply with the contents of the certificate, unless they want the new legal provisions to apply to them.

Meanwhile, Dau Anh Tuan, head of the Legal Department of the Vietnam Chamber of Commerce and Industry (VCCI), emphasised some provisions that are overlapping and are unclear in the laws on business investment. The overlap is causing troubles that investors and businesses have to do administrative procedures twice, waste time and costs, and puts them at risks of committing inadvertent violations. "Thereby, it is necessary to clarify and finalise the laws on Investment, Enterprises, Land, Construction, and Environmental Protection," said Tuan.

The VCCI representative also said that if these overlaps were removed, the Law on Investment would be a motivation for economic development in the time coming. 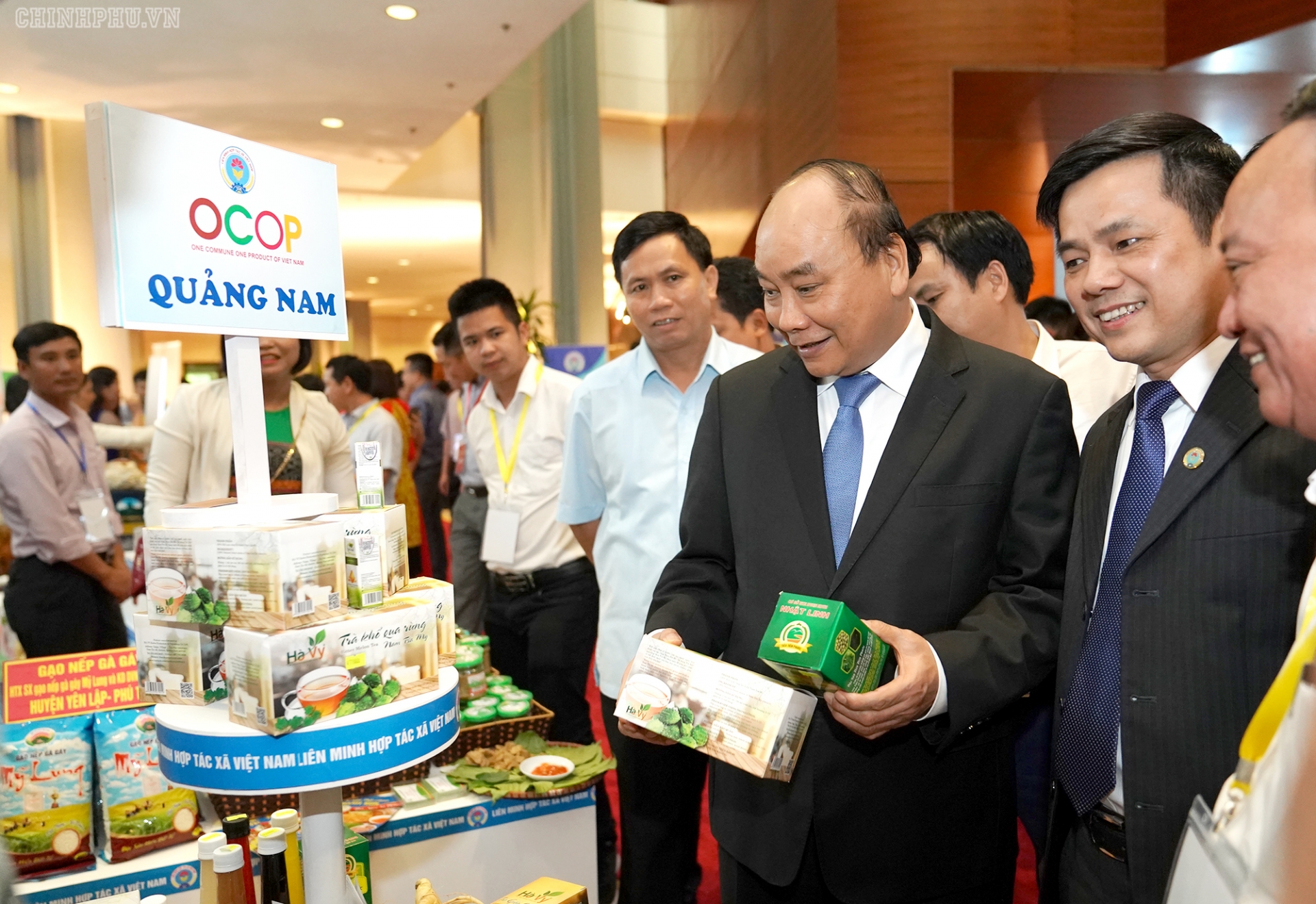 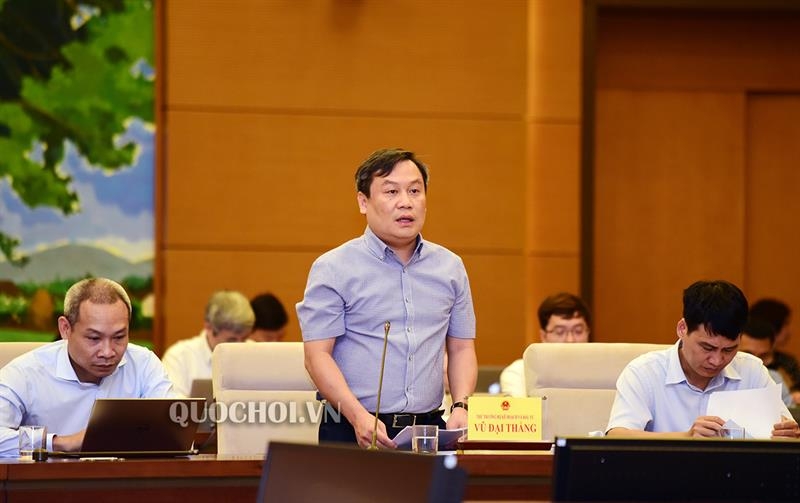 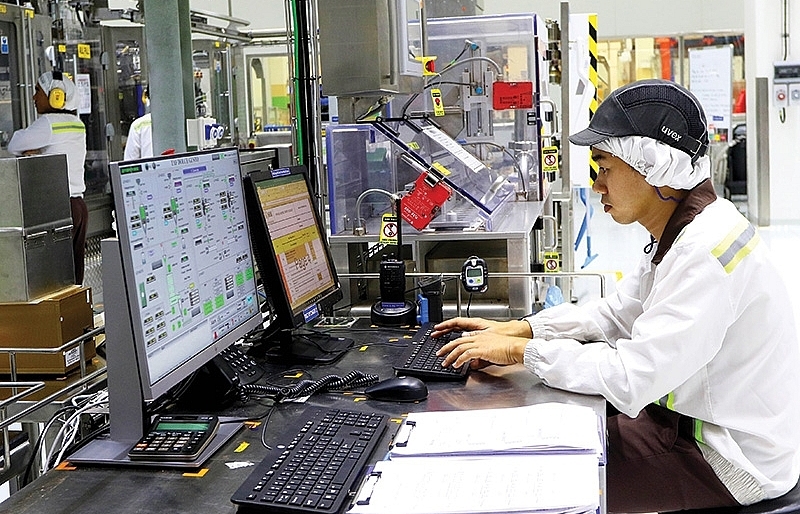 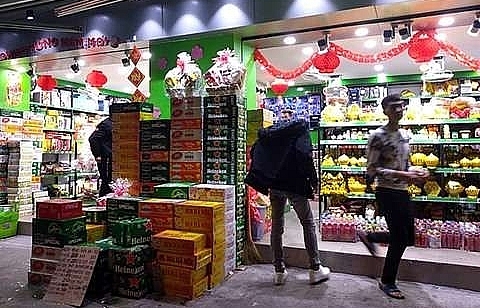