October 15, 2019 | 14:00 (0) user say
Tweet Email Print
After 15 years of implementing the resolution on the collective economy and six years since the Law on Cooperatives was put into effect, the co-operative sector has undergone remarkable improvements and gained some significant achievements.

At the National Conference on reviewing the 15 years of implementation of the Party's resolution on collective economy held yesterday (October 14, 2019), the Minister of Planning and Investment reported that the co-operative economy is showing signs of better quality, performance, and is proving its role in the socio-economic development after six years of implementing the Law on Co-operatives (2012). The number of co-operatives has increased and the income of labourers has improved.

Additionally, the number of co-operatives which apply technology in production and business is increasing, while more and more co-operatives start focusing on the key goods of their geographies, as well as distributing to supermarkets and exporting overseas.

Some large-scale and well-performing co-operatives were highlighted at the conference like Evergrowth in Soc Trang and Tan Thong Hoi Dairy Co-operatives in Ho Chi Minh City, which are exemplary co-operatives with methodologies worth emulating.

Talking about the business of co-operatives, the representative of Saigon Co.op said that their business scale has developed significantly with numerous retail units like Co.opmart, Co.op Food, Co.opXtra, Co.opSmile, and Cheers.

The scale and performance of Saigon Co.op rose 30-fold, with annual growth of 25 per cent, reaching VND32 trillion ($1.39 billion) in revenue, capturing 40 per cent of the market share of modern grocery retail. Its annual profit grows by 15 per cent, and the co-operative contributes more than VND200 billion ($8.7 million) per year and creates 16,000 jobs.

At the conference, Harm Haverkort, representative of Agriterra in Vietnam, highlighted 10 factors contributing to the successful development of agricultural co-operatives in the Netherland. They are fertiliser, mechanisation, land planning, key product (for a season), training farmers, innovation, credit, dairy processing, information sharing, and disseminating policies.

As of date, there are around 2,500 co-operatives operating in the Netherlands with 30 million members, contributing 18 per cent to the GDP. In the European Union, the Netherlands ranks second on the market share of agriculture co-operatives in the economyin EU at about 68 per cent, following Finland (around 73.5 per cent), and followed by Denmark, Sweden, and Ireland.

Harm Haverkort's lessons from his home country included organising co-operatives "from the bottom to the top". The additional capital of co-operative comes from the accumulation of profit, but not contributed capital from members. They do their utmost to gain profit to maintain operations and achieve long-term development.

Reviewing the 15 years of implementation of the Party's resolution on the collective economy, Prime Minister Nguyen Xuan Phuc frankly said that the number of successful co-operatives and the size of each co-operative are modest while internal and external partnerships remain limited.

At the end of 2018, Vietnam had 22,861 co-operatives, including nearly 14,000 agricultural co-operatives, but only 57 per cent of them operated effectively. The above weaknesses were attributed to various reasons, including unclear regulations on rights to assets, especially land.

Regarding the government’s future orientations, Phuc called for the greater involvement of rural residents in the collective economy as this model could help strengthen their competitiveness through mobilising small amounts of resources and partnership from different households.

A co-operative could also be more resilient to market fluctuations and diseases than an individual household. Noticeably, the collective economy goes beyond short-term economic benefits as it will bring about cultural, spiritual, social security and community development gains, according to PM Phuc.

The PM said that the government could only provide assistance at the initial stages through preferential policies and create a favourable environment for the development of the model. He ruled out the return of subsidies for co-operatives as they could only lead to failure. 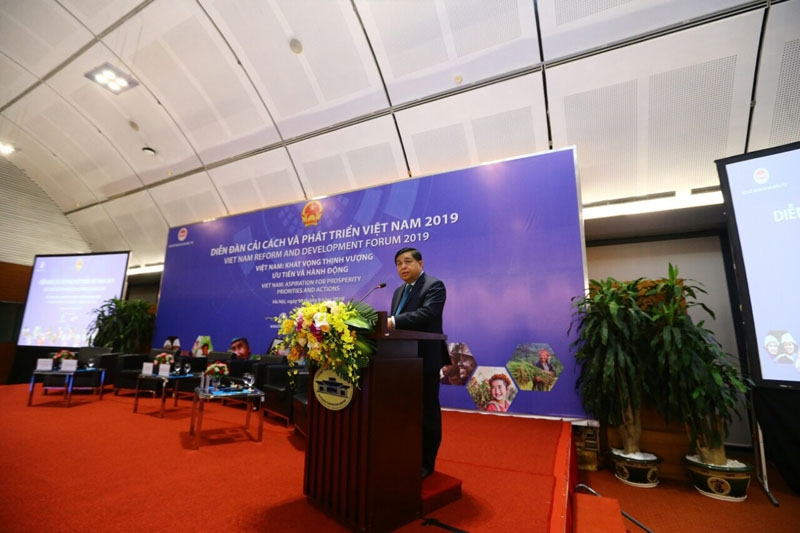 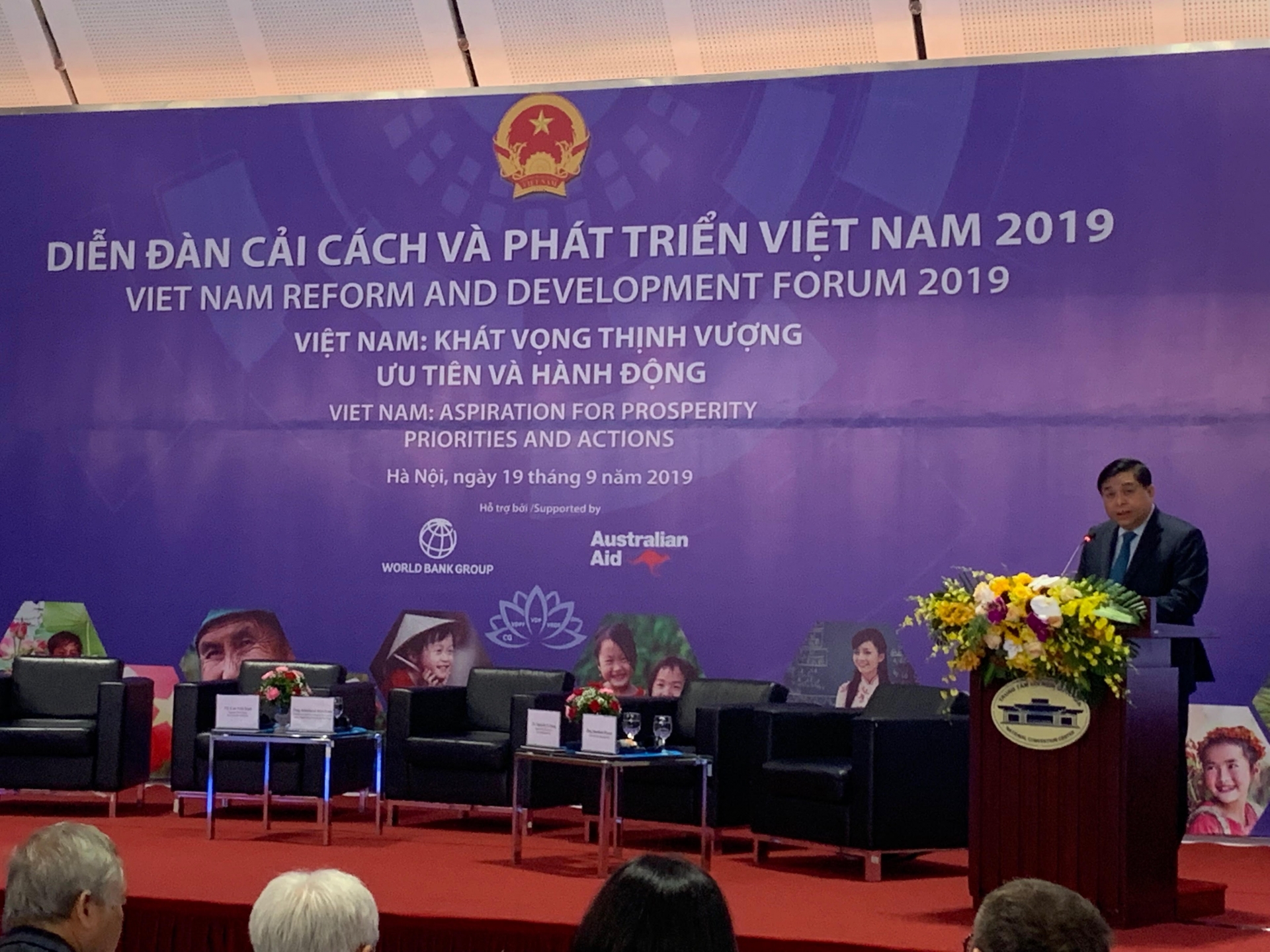 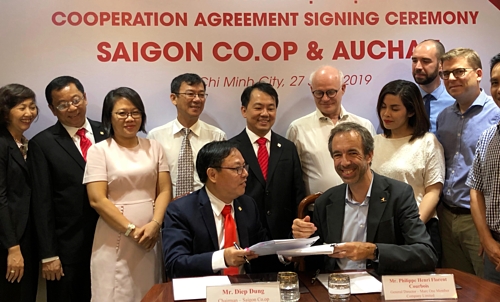 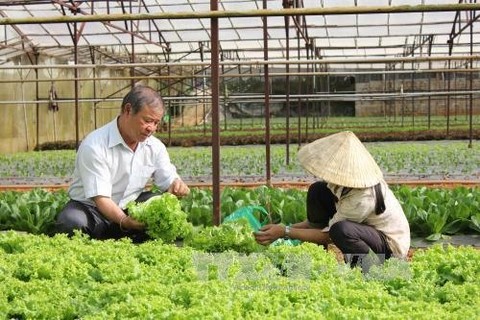 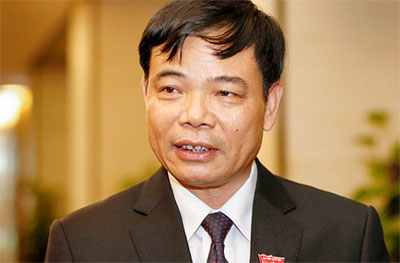 Cooperatives, investment incentives at the heart of agricultural revolution 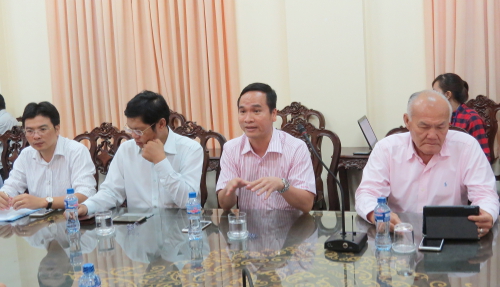 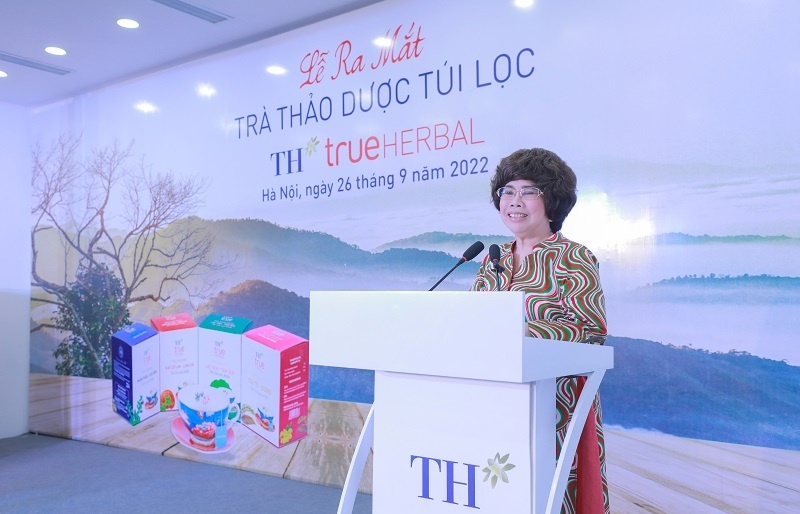