$179.8 million Hoa Phat factory to kick off in Hung Yen 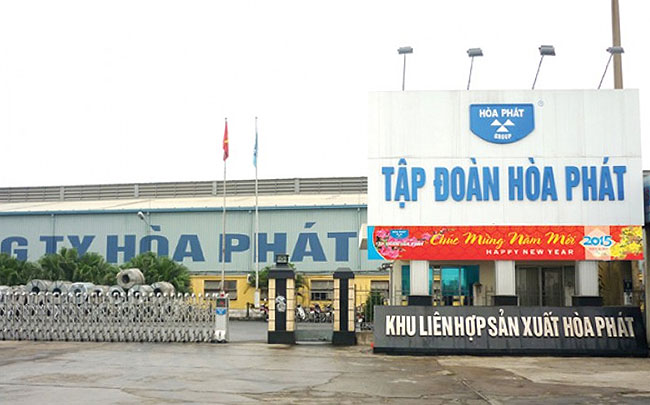 As publicised on Hoa Phat Group’s website, the factory will be located at Pho Noi A industrial park in the northern province of Hung Yen.

According to the group, the facility will be equipped with modern technology lines imported from Italy, Japan, and Germany.

The group was established in 1992, initially focusing on trading construction machinery. It currently has 16 subsidiaries operating in numerous sectors, including steel manufacturing, mining, real estate, furniture manufacturing, and animal feed production. Manufacturing steel and related products is a key business line, making up 80 per cent of the group’s revenue.

According to industry insiders, Vietnam’s steel sheet output is estimated at 3.2-3.5 million tonnes with domestic private steel maker Hoa Sen taking up about 40 per cent of the total.