Vietnam will rise with or without TPP

Donald Trump last week announced that he will issue an executive action on his first day in office to withdraw from the Trans-Pacific Partnership (TPP), describing it as a “potential disaster” for the US.

If this intention is followed through with, the 12-country trade pact – comprising Australia, Brunei, Canada, Chile, Japan, Malaysia, Mexico, New Zealand, Peru, Singapore, the US, and Vietnam – looks to be dead after eight years of negotiations, which culminated in a February 2016 signing.

Vietnam was set to become the biggest beneficiary of the TPP. The World Bank’s preliminary estimates for the 2015-2035 period suggested that the TPP could add about 8 per cent to Vietnam’s GDP, 17 per cent to its real exports, and 12 per cent to its capital stock.

But dim prospects for the TPP do not spell doom for Vietnam’s continued growth. Marlene Rump, a senior economist at international economic forecasters FocusEconomics, told VIR that if there is no TPP, “Vietnam will continue its annual growth at a positive rate of above 6 per cent per year in the coming four years.”

Given uncertainty over the TPP, the World Bank recently projected that Vietnam’s economy could rise 6 per cent this year, 6.3 per cent next year, and 6.3 per cent in 2018.

According to the World Bank, the average growth rate of 6 per cent is relatively high, especially compared with growth in the region and around the world.

At the Vietnam Summit 2016 in Ho Chi Minh City last month, Deputy Prime Minister and Foreign Minister Pham Binh Minh said that, if the TPP is not adopted, “Vietnam will not be significantly affected, as the country’s existing trade and investment ties with the US are very good and will continue flourishing.”

Minh noted that even if there is no TPP, Vietnam has a host of other free trade agreements (FTAs) to rely on, with partners such as South Korea, Japan, the ASEAN bloc, the European Union, and the Eurasian Economic Union.

According to FocusEconomics and Conference Board, without the TPP, FTAs such as the ones with the Eurasian Economic Union and the EU – and the proposed Regional Comprehensive Economic Partnership – will underpin growth for Vietnam.

“A further positive implication of the FTAs is that they oblige the Vietnamese government to undertake economic reforms to make it eligible for them, which will improve the investor environment and business climate in Vietnam,” Rump of FocusEconomics said.

“Overall, alternative trade deals could compensate to some extent for the TPP, and FocusEconomics projects that economic activity will still be supported by surging exports if the TPP is not ratified. For 2017, FocusEconomics expects exports to grow at 10.1 per cent,” she continued.

“Unless Trump’s administration cuts existing ties, exports are expected to continue growing, though at a slower pace than they would with the TPP. The extent of protectionist policies that could be implemented in the US is difficult to assess at this point, though they would make it more costly and difficult for Vietnam to export to the US.”

The TPP will only take effect when it is adopted by at least six signatories, which must hold at least 85 per cent of the combined GDP that all 12 signatories generated in 2013. In 2013, the US occupied 60 per cent of the combined GDP of the 12 member countries. In keeping with this mechanism, if the US Congress does not ratify the TPP, the agreement will not enter into force. 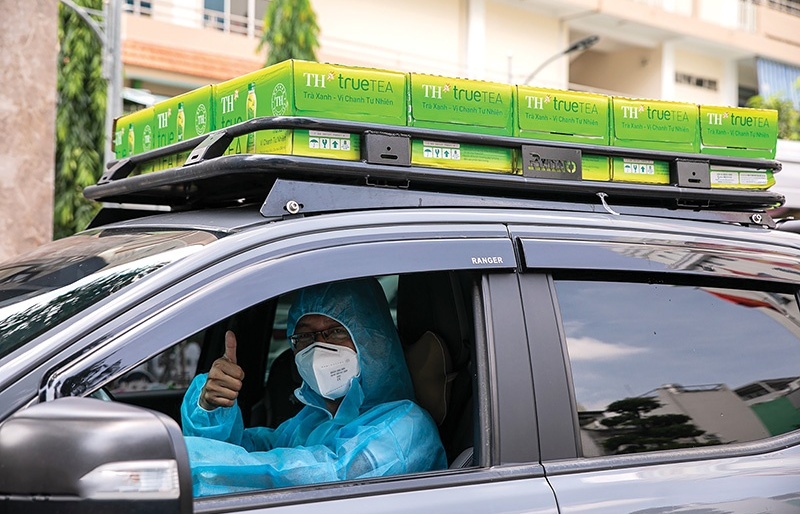 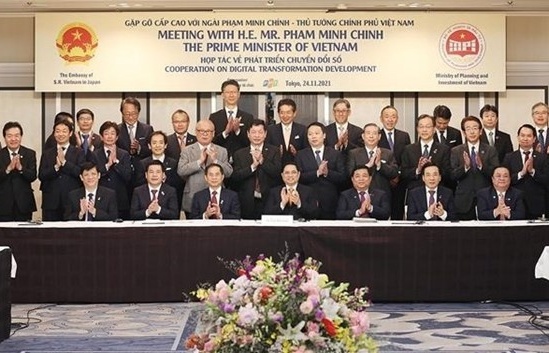 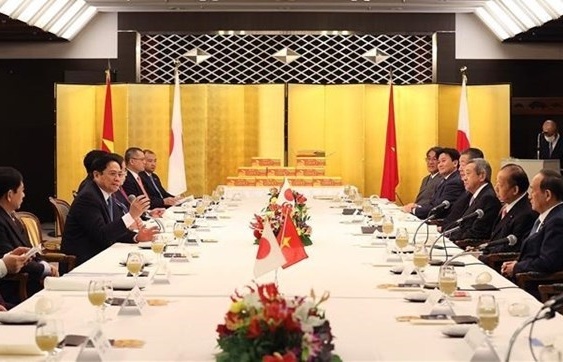