May 04, 2018 | 15:50 (0) user say
Tweet Email Print
In an effort to allure more European tourists, the prime minister has agreed to continue extending visa exemption for citizens from five European nations which are Vietnam’s strategic partners.

Minister and Chairman of the Government Office Mai Tien Dung yesterday evening said that Prime Minister Nguyen Xuan Phuc has agreed to proposals to continue extending the visa exemption policy for three more years, from July 1, 2018 to June 30, 2020, for citizens of France, Germany, Italy, Spain, and the UK. Currently, the policy will expire in a year.

Under the new policy, the duration of stay will remain 15 days from the date they receive the entry permit. A resolution on the move is expected to be enacted this week.

Earlier, the ministries of Defence, Public Security, Culture, Sports and Tourism, and Foreign Affairs, as well as the Vietnam National Administration of Tourism (VNAT) sent proposals to the prime minister to continue extending the visa exemption policy for citizens from these five nations.

This will be the third time the government extends the programme, which has been in effect since July 1, 2015, when the government issued a one-year resolution on 15-day visa exemption for citizens from these five countries. The resolution was valid until June 30, 2016.

However, the positive growth in the number of tourists from these countries prompted the government to extend the programme from July 1, 2016 to June 30, 2017 (the duration of stay remained 15 days).

“This has been thanks to many factors, but the visa exemption policy has been playing an important role,” Dung said.

Nguyen Ngoc Thien, Minister of Culture, Sports and Tourism, said that it is necessary to extend the visa exemption for visitors from these countries because they are a great potential source of tourism and the number of visitors from these markets has been increasing by an average 20 per cent per year.

Nguyen Van Tuan, director of a Hanoi-based travel company specialised in organising inbound tours for French tourists in Vietnam, was happy that the government will continue extending the visa policy.

Tuan told VIR that the number of French tourists, especially those whose relatives were in the Vietnam war, keeps increasing. Many of them also want to stay here long, in search of investment and business opportunities.

“Our revenue has increased significantly by about 20-25 per cent since July 1, 2015, when the visa exemption programme was kicked off. If it is extended, I think we will be able to maintain this tremendous growth rate,” Tuan said.

Since February 1, 2017, in order to better facilitate the entry of foreigners to Vietnam, the country has also been granting visas online for citizens of 40 countries. This policy lasts two years, until January 31, 2019. 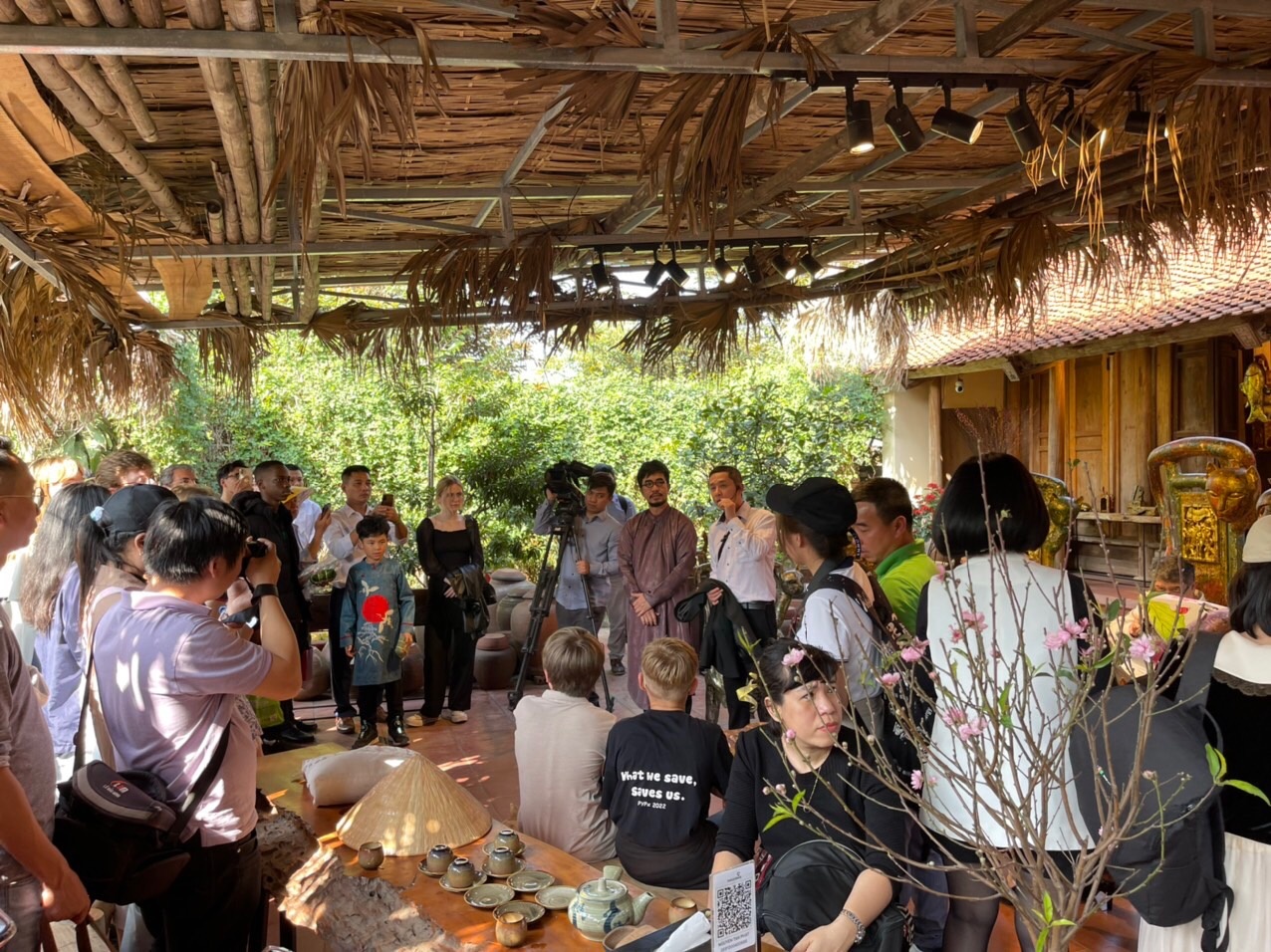